Chase Chrisley certainly knows about heartbreak. Todd Chrisley’s son has been in an on-again-off-again relationship with a woman named Brooke Noury for a long time now. But reportedly, the two have been broken up since February 2018, before Chrisley Knows Best season 6 premiered in May.

The latest episode of Chrisley Knows Best showed Chase Chrisley reconciled with his longtime girlfriend, Brooke Noury. They’ve broken up a few times before only to reconcile again.

The young Chrisley reportedly did not take the last breakup well at all, and it prompted Todd Chrisley to dish that the family really didn’t like Brooke. But are Chase and Brooke still together?

Our Brooke Noury wiki has the latest updates on this young couple’s relationship status.

Born on January 19, 1995, Brooke Noury’s age is 23. The Georgia native became famous by association with her boyfriend Chase Chrisley and his family, the stars of Chrisley Knows Best, which airs on the USA Network.

Brooke Noury’s Instagram has received over 43.7k followers thanks to her popularity, and possibly due to her connection to the Chrisley son.

However, their latest breakup was documented on Chrisley Knows Best in season 6. Chase sat down with his dad after going through the stages of heartbreak, including posting about their breakup on Instagram.

Todd unabashedly admitted that he stalks Chase on Instagram and knew about the breakup before Chase told the family. But what was Todd’s reaction to Chase’s breakup?

He was relieved and said, “I’m not gonna say anything bad about anyone. If I don’t like ya, I don’t like ya. But my child, Chase, is broken-hearted over the fact that he’s single from someone that none of us like. I’m not going to lie to you, that gives me great comfort.”

But Todd’s happiness over Chase’s breakup didn’t last long. In the latest episode of Chrisley Knows Best, Chase and Brooke reconciled. (And Todd was obviously freaking out.) 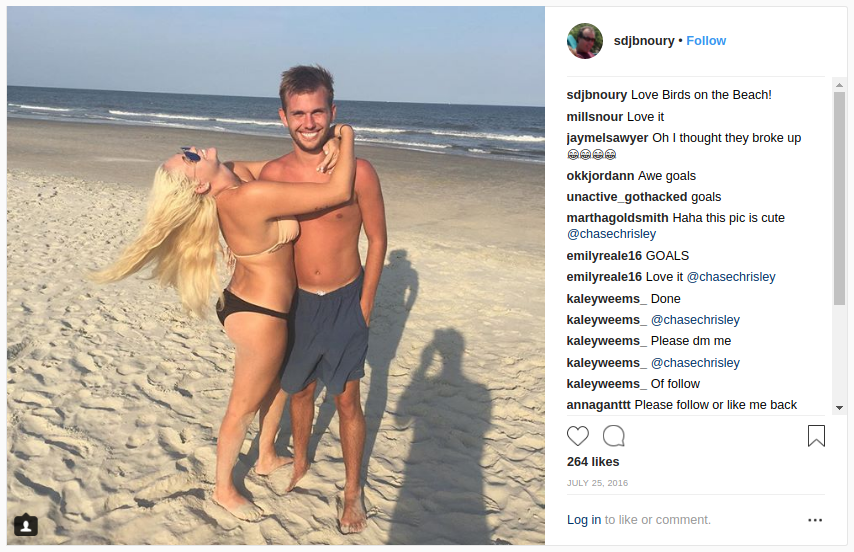 Todd isn’t the only dad getting nosy about their kids’ relationship! Brooke’s father, Steve Noury, isn’t very active on Instagram but his last post (which was from July 2016) was a beach pic of Brooke and Chase who he dubbed, “Love Birds.”

Also Read: Everything You Should Know About Grayson Chrisley

Are Chase and Brooke Still Together?

The show is recorded several months before being aired, so the events are much older than they seem in real time. Chase and Brooke’s breakup, shown earlier in season 6, and the latest reconciliation was recorded prior to it being aired. 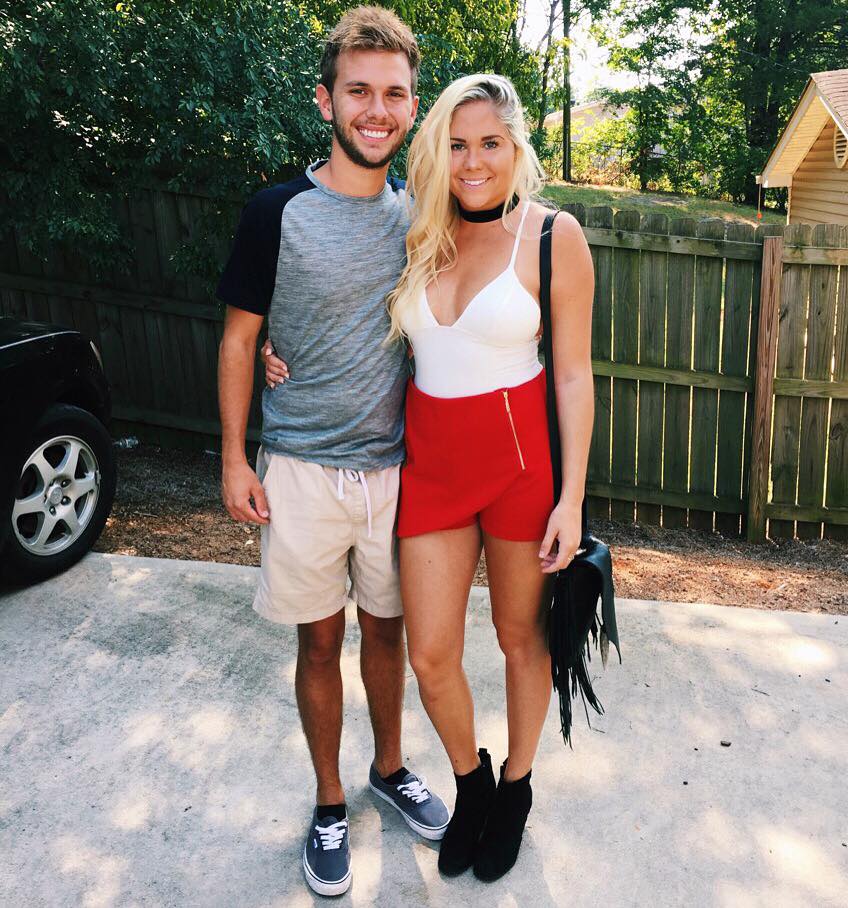 Chase and Brooke were doing fine, at least until February 2018. They posted a Valentine’s Day post on Instagram together but that post, along with a lot of other cutesy pictures, has now been deleted. But an Instagram post from March (when Brooke was in Nashville and sporting Chase’s hoodie) is still there.

The reality star and his supposed girlfriend have scrubbed most of the traces of their relationship off their social media accounts, which has fans convinced that these two have officially broken up.

Around the time their breakup episode aired, Brooke posted pictures of a rose bouquet Chase gifted her. That post has since been deleted, too, indicating the reconciliation that had Todd freaking out, didn’t last long. 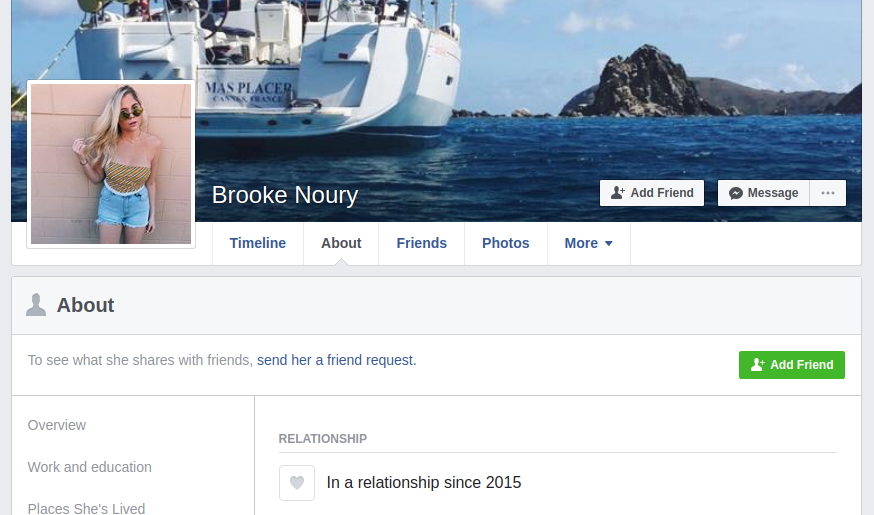 Interestingly, Brooke Noury’s Facebook status still reads, “In a relationship since 2015.” However, her account hasn’t been updated since April.

Whenever there’s speculation that Chase and Brooke have broken up, fans of the show flood Noury’s latest Instagram post with comments in support of Chase. It’s hard to keep up with the status of this on-again-off-again couple!

Brooke Is from Georgia

Chrisley Knows Best was based on the family’s life in Alpharetta, Georgia. As of the sixth season, the Chrisleys and their show have relocated to Nashville, Tennessee.

Brooke Noury graduated from Johns Creek High School in Alpharetta, in 2013. She currently resides in Atlanta, Georgia after graduating from college.

She acquired a Bachelor’s degree in business management and marketing from Georgia State University. She even attended the University of North Georgia and Gainesville State College.

Brooke Noury is employed at an American Threads store as a stylist. The long distance could probably be a factor in her on-and-off relationship with Chase Chrisley.