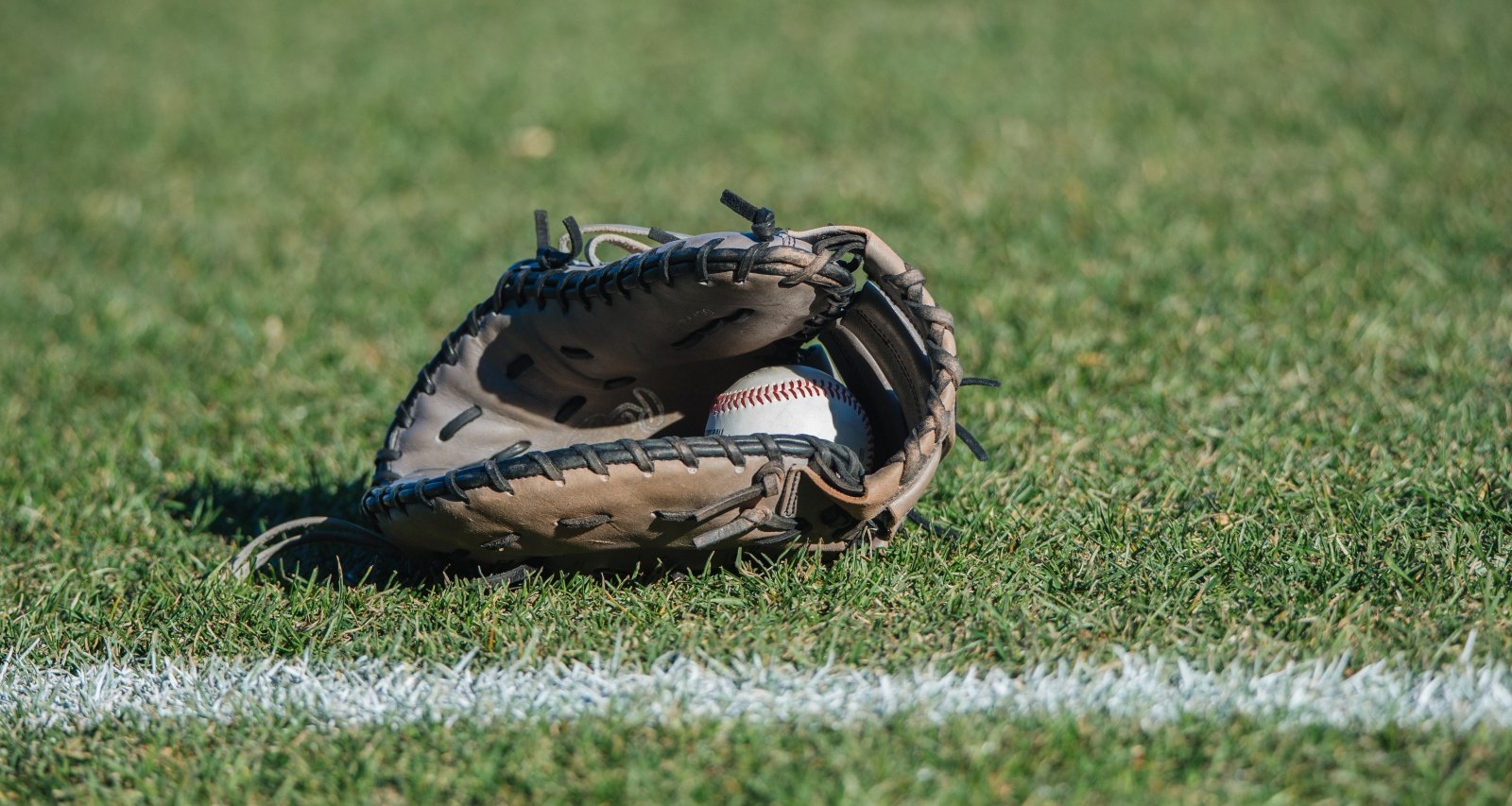 The Atlanta Braves traded Freddy Tarnok to the Oakland Athletics in December 2022. With the pitcher, the franchise gains a new WAG. Braves fans have noticed Freddy Tarnok’s girlfriend, Brittany Owens, at his games and on his Instagram. They’re going strong even though they’re based in different states, and it looks like Owens will be traveling to California to catch up with her boyfriend. While fans have noticed her since the peak of Tarnok’s career, their connection goes way back. We reveal that and her background in this Brittany Owens wiki.

Brittany Owens was born on November 24, 1999, and hails from Florida. She is the oldest of two children born to Angela Owens and Jack Owens Sr.

Her brother, Jack Owens Jr., is an outstanding baseball player from Bloomingdale High School and the winner of the 2022 Tony Saladino Memorial Baseball Award. He’s committed to playing baseball at Stetson University.

Brittany Owens played varsity softball at Riverview High School while participating in the Key Club and National Honor Society. After graduating in 2018, she attended the University of South Florida.

Owens managed the design, supplies, vendors, and finances of her sorority’s merchandise. She was also the director of primary recruitment.

She had a part-time job as a retail stylist at Kendra Scott. She was also a full-time campus representative for South By Sea.

Owens had a real estate investment internship at Bay to Gulf Holdings. She returned to the business after receiving her bachelor’s degree in marketing in 2022 and served as a marketing director until October.

As of October 2022, she is a national hiring manager at Sunbelt Staffing in Tampa.

Florida native Freddy Tarnok played baseball at Riverview High School. He and fellow Riverview student, Brittany Owens, haven’t revealed when and how they began dating but made their relationship Instagram official in 2019 after both had graduated from high school.

Tarnok signed with the Atlanta Braves after the 2017 MLB draft straight out of high school. He and Owens maintained a long-distance relationship while she studied and worked in Florida. Sometimes she traveled to his games, too.

Owens and Tarnok were able to enjoy a vacation in Puerto Rico together before the Braves traded the pitcher to Oakland Athletics.