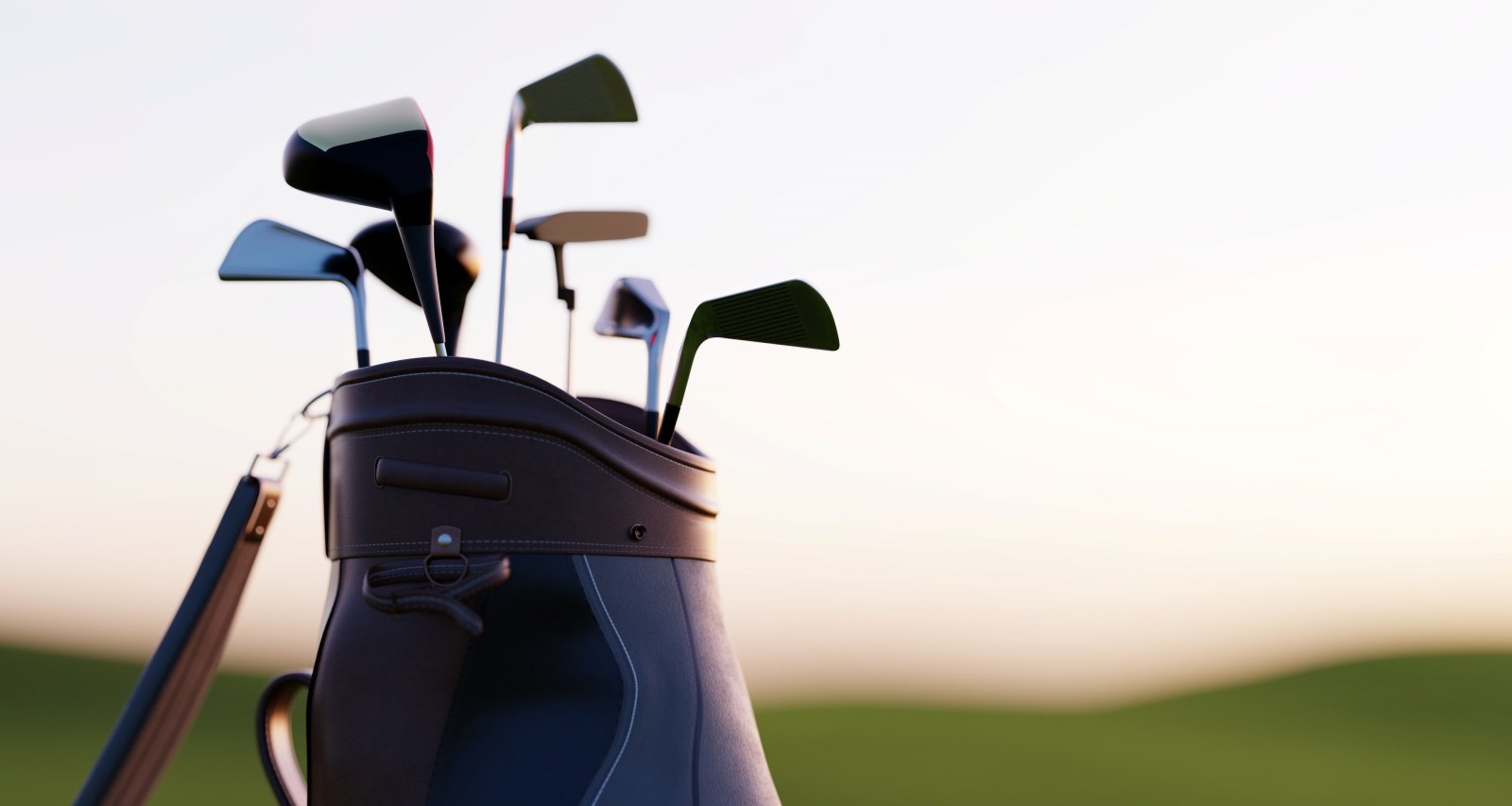 Brittany Lincicome is an inspiration on and off the green. The golfer defies all expectations and continues to play in the ongoing LPGA season while pregnant. While her followers had been speculating that she’s expecting again, Brittany Lincicome’s husband confirmed the rumors. Dewald Gouws is no stranger to Bam Bam’s fans. He’s a regular presence on her social media and at her events. Even when he can’t be at her games, he is cheering her on. Gouws might be Brittany Lincicome’s biggest fan, and her followers love getting more glimpses of that. However, they really want to know more about the golfer’s other half. So we reveal his background in this Dewald Gouws wiki.

Dewald Gouws was born on June 11, 1993. He hails from South Africa. His family lives in Krugersdorp, a mining city in the West Rand, Gauteng Province, South Africa.

Dewald is the son of Micheal and Rulinda Gouws. His mother passed away in April 2022.

Dewald Gouws has his own background in golf, but he is currently not playing professionally. He was a long driver in South Africa. His best accomplishment was runner-up at the 2008 RE/MAX World Long Drive Championship.

“Playing tournament golf fellow professionals told me that I should try long drive because I naturally hit the ball farther than my competitors on the course,” Gouws said, recalling how he got into long driving. “So in April 2008 I started training on a bit more speed and 2 weeks later won my first tournament.”

Gouws has also played for charity. He was part of the Charity Golf International, where he was the celebrity long drive and trick shot entertainer at the 6th Annual Tee Off for Kids Golf Tournament.

After two years together, Dewald Gouws and Brittany Lincicome were engaged in 2015. Gouws had moved to the U.S. by then to be closer to Lincicome.

The couple tied the knot on December 12, 2015, in Florida. They reportedly maintain a permanent residence there.

Lincicome and Gouws have often spoken about their marriage and family, including how Gouws got his wife into long driving. They were also open about their struggles to have children and devastating losses.

The couple reportedly started trying for children in 2018. Lincicome suffered a miscarriage at around the eight-week mark.

She spoke about the ordeal when she revealed she is expecting again. The golfers welcomed their first child together, a daughter named Emery Reign Gouws, on July 8, 2019. She was born eight weeks earlier than she was expected. From her parents’ social media, it’s clear their miracle baby, Emery, is healthy and growing well.

Lincicome was expecting their second child. Sadly, she suffered another miscarriage in May 2021. She returned to playing soon after.