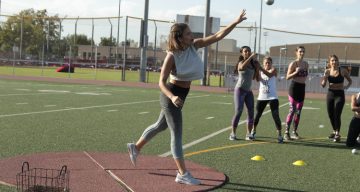 Season 21 of The Bachelor is off to a great start. The 36-year-old bachelor Nick Viall has a bevy of 21 beautiful women vying for his attention, among whom is Brittany Farrar. Here is everything you need to know about The Bachelor‘s Brittany Farrar including her Facebook, Snapchat, Twitter, and Instagram accounts.

Viewers of ABC’s hit matchmaking show The Bachelor can expect loads of drama, gossip, and excitement this season, as the show’s alum Nick Viall, has 21 gorgeous women swooning over him. So far The Bachelor is two episodes in, and the claws are already starting to come out, as the lovely ladies go on group dates and enjoy some coveted one-on-one time with the dreamboat, Viall. Die-hard fans of the popular reality show are scouring the Internet for information about all The Bachelor season 21 contestants, so we’ve compiled a list of the Facebook, Snapchat, Twitter and Instagram accounts of Brittany Farrar.

Things are definitely getting heated as the beautiful contestants compete to win over Viall’s thrice-broken heart. During episode 2 of The Bachelor, the 22 women were split up into two groups, dressed up as brides and bridesmaids in anticipation of their big day. Brittany Farrar instantly caught Viall’s attention because she was the only bride who did not have a dress, as the couple had “Adam and Eve” themed shoot, complete with apple. The 26-year-old travel nurse from Santa Monica impressed our bachelor and viewers, being a good sport about posing half-naked for the photoshoot. 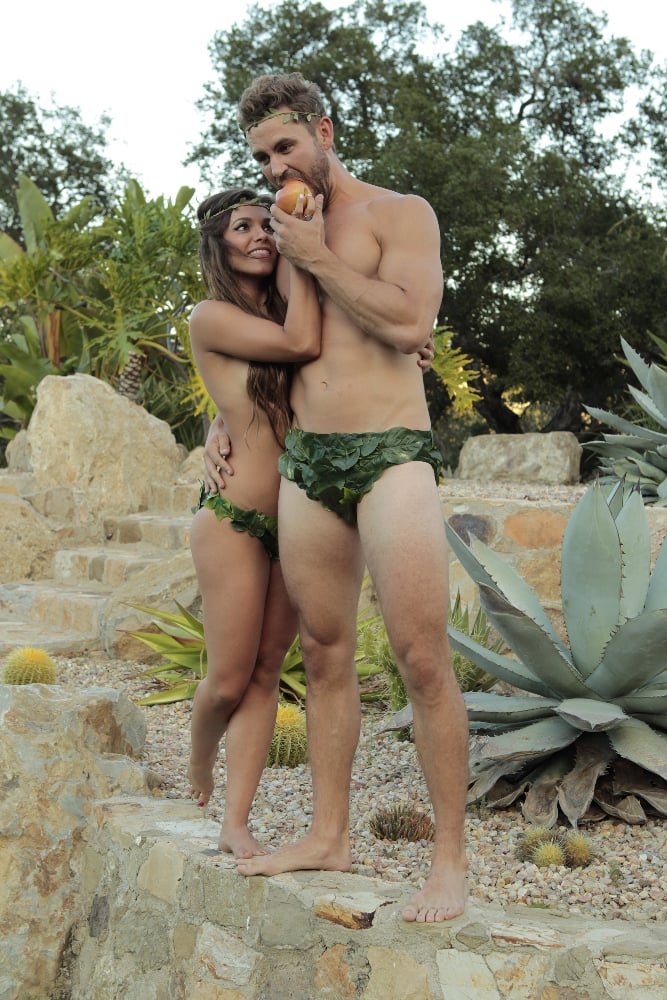 According to her bio on the official ABC web site, Brittany Farrar confessed that she couldn’t live without “my mom, tennis shoes, the sun, chocolate, and music.” She sees like a perfect match for Nick Viall, especially after revealing that she hopes to be “married with a child and with a successful career in a hospital” in five years, and would use her culinary skills to worm her way into the software salesman’s heart. Farrar has already amassed a fan following due to her spunky nature and feisty personality.

Sadly, the 5’2″ brunette bombshell does not seem to have a Facebook account, but we found Brittany Farrar’s Instagram account as have Brittany Farrar’s Twitter username right here, so you can follow her and find out more about her personal life. While it remains to be seen whether she makes it to the final four and receives that coveted rose, it definitely looks like she’s having fun with Viall and the other Bachelor contestants. We’ll have to see what happens on The Bachelor season 21 episode 3 to know what to expect. Click here for some juicy spoilers! 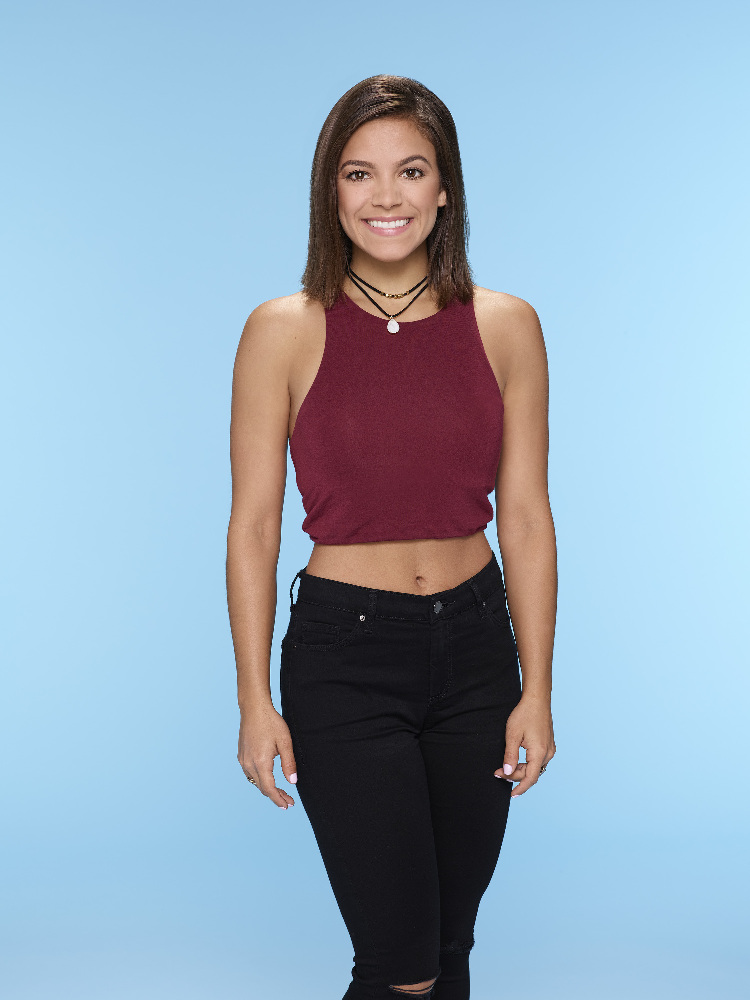