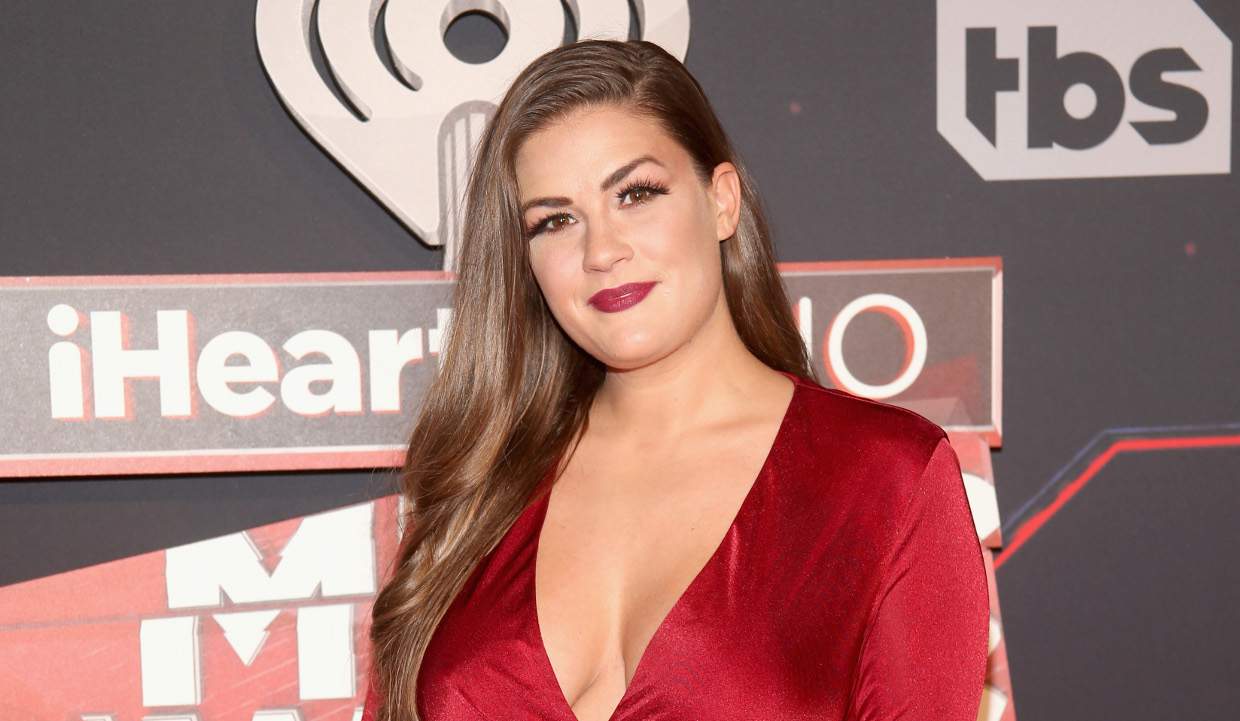 Usually, Jax Taylor is in full control of himself. But he was shocked when his girlfriend, Brittany Cartwright, told him that she was pregnant with his baby. The couple were at a bar in Las Vegas when she dropped the bomb. So, is Brittany from Vanderpump Rules pregnant? Keep reading to find out!

There is never a dull moment on Vanderpump Rules, and the last few episodes are no exception.

Fans were in for a treat in the latest episode where Jax Taylor was  almost spooked by his girlfriend, after she made a dramatic announcement that Jax might soon be a father. That’s right!

Brittany and Jaz were on a Las Vegas business trip when she dropped the surprising news that she might be pregnant with his baby. Jax is shocked, to say the least!

Not Keen on Birth Control

Brittany admits that she wasn’t on birth control and instead, used the “pray and spray” method to avoid getting pregnant.

What’s more, she took a pregnancy test right in front of Jax in the middle of a bar! All the while, he keeps talking about the “absolutely amazing sex we had earlier.”

When Jax hears Brittany say that she might be pregnant, he immediately goes into flashback mode saying, “I pull out every time. I’m very careful.”

Later on, he sang a different tune and said, “I don’t pull out every time. I would say a solid 75 percent of the time I do.”

Brittany Is Not Pregnant

He then asks Brittany point blank, “Are you really?”

After taking the test and checking the result, she admits that she is not pregnant.

Jax is mostly relieved after hearing the news and told her, “I’m 10 maybe 15 percent disappointed. If I can pride myself on anything, it would be being a good father.”

Responsibility of Kids Will Fall on Brittany

The SUR bartender is still recovering from the news and said, “You really freaked me out with that pregnancy thing. I had goosebumps like for an hour.”

Jax relaxes after that. But he sure was scared when Brittany first dropped the pregnancy bomb!

No Patter of Tiny Feet Yet!

The latest news about Brittany is that she is definitely not pregnant. The saga was just smoke and mirrors.

Brittany Cartwright’s boyfriend is infinitely happy that he will not be changing soiled diapers in the near future.