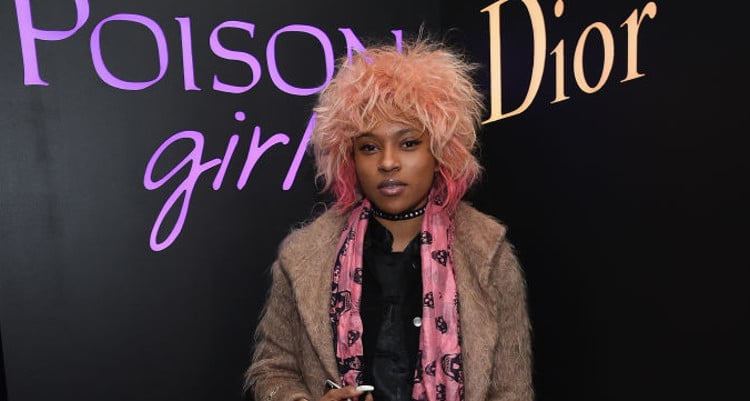 Lil Uzi Vert is undoubtedly one of the most talented hip-hop artists around. His flourishing career is all set to take off, especially now with the release of the animated music video for his platinum single, “You Was Right.”

Rapper Lil Uzi Vert has had a good year, so far. The 22-year-old star, whose real name is Symere Woods, catapulted to fame following the release of his commercially successful mixtapes, Luv is Rage (2015), Lil Uzi Vert vs. the World (2016), and The Perfect Luv Tape (2016). His highly-anticipated latest mixtape, Luv is Rage 2 (2017) is scheduled to be released soon, and die-hard fans of Vert simply can’t wait! Things are going incredibly well for the youngster in his professional life, but the same can’t be said for his personal life. Lil Uzi Vert has been dating his one-time muse and stylist, Brittany Byrd since 2014, but their relationship has been rocky from the start. Here is everything you need to know about Lil Uzi Vert’s girlfriend, Brittany Byrd, including her age, net worth, hot pics, breakup rumors, and more.

Vert’s fans know that his close relationship with the beautiful stylist, Brittany Byrd is definitely one of its kind in the hip hop world. The attractive couple had been dating on and off since early 2014, but Vert’s recent mainstream success, coupled with his girlfriend’s popularity, had definitely caused a strain in their relationship. Brittany Byrd’s Instagram account has many followers, and she frequently posts photos of her cross-country trips with Vert for their loyal fans to see. Byrd moved from California to New York to attend the prestigious Parsons School of Design, but has spent most of her time with her boyfriend at his shows.

Last June, Vert tweeted out that his relationship with Byrd was over and followed up the news with the release of his new song “Stole Your Love.” The “Money Longer” singer from Philadelphia, who made the coveted XXL Freshman List for 2016, shocked fans with the devastating news of his breakup with Byrd.

He posted a series of tweets reading, “Change your life overnight now it over,” “Done.” and “We are done,” which led mourning fans to believe that the duo had called it quits on their two-year relationship. Some even speculated that the breakup was faked in order to gain publicity for Lil Uzi Vert’s new track.

Rumors of Brittany Byrd cheating on Lil Uzi Vert swirled around, but he put them to bed by immediately denying those allegations. Vert’s heartbreaking posts were re-tweeted so many times by his die-hard fans, that Uzi and Brittany even began trending on Twitter. Funny enough, Vert later shared a photo of the two captioning it, “More than friends,” which led fans to believe the controversial couple had reconciled yet again. 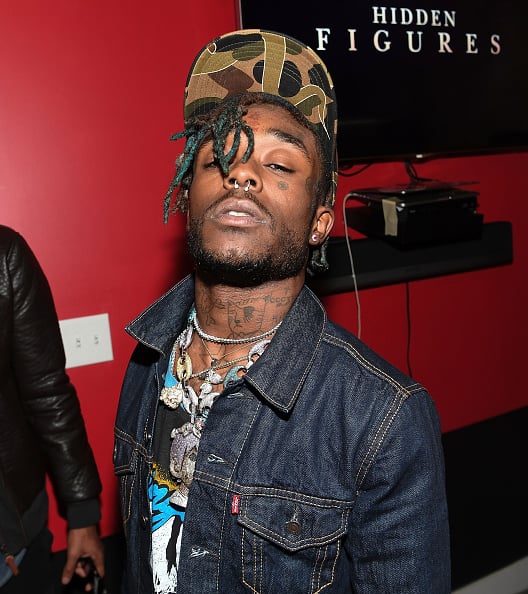 Lil Uzi Vert and his on-again-off-again girlfriend, Brittany Byrd have also been featured together in the music video for his track, “Money Longer,” in which the pink-haired beauty gets kidnapped by envious groupies and the rapper rushes off to rescue her. In an interview, Vert famously stated, “I’m a rapper, bro. It’s f**ked up. Our relationship is f**ked up. But, you know, I love her for her and she loves me for me. So, you know. It’s always gon [sic] be good.” Let’s hope the troubled lovebirds figure out their relationship and have their happy ending soon!