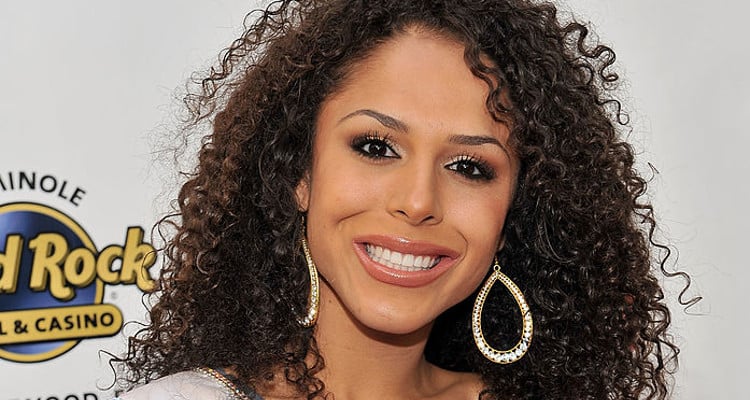 Nick Cannon recently confirmed what was suspected for the last few months. Actress and model Brittany Bell is pregnant with his baby. While Cannon is telling everybody the good news, Bell is quietly preparing for motherhood. Both Bell and Cannon are extremely happy with this new development.

Nick Cannon is going to be a father once again, and he can’t wait to tell the whole world about it. That’s exactly what he did on the radio show The Breakfast Club on Thursday, November 17. In fact, his exact words were “Who said it wasn’t mine? I’ve got a baby on the way… absolutely. God said be fruitful and multiply. I’m doing the Lord’s work…everybody gets a baby! I’m passing them out.” Cannon is talking about his unborn baby after months of speculation that actress Brittany Bell was pregnant with his child. That’s right! Brittany Bell is Nick Cannon’s baby mama. We will tell you all the details we know about Brittany Bell’s wiki.

From a Distant Land

Brittany Bell is a Chamorro actress, TV presenter, dancer, and beauty queen who was crowned Miss Arizona U.S.A. 2010. In 2014, she was crowned Miss Guam and represented her country in the Miss Universe beauty pageant. People are curious about Brittany Bell’s ethnicity. Bell is from the Mariana Islands in the Western Pacific, and she speaks Chamorro, a language spoken in Guam and the Northern Mariana Islands.

Nick Cannon and Brittany Bell started dating in 2015, and the two are very happy with this development. Bell announced her pregnancy on her Instagram page about a week ago. Brittany Bell’s Instagram photo shows her cradling her belly with the caption “Children are a gift from God…Psalm 127:3.” She posted two more Instagram photos expressing her happiness on being pregnant and approaching motherhood.

While Bell did not win the Miss U.S.A. title in 2010, she was named Miss Congeniality for her pleasant and friendly temperament. According to her web site, Bell focused on social, political, educational, and philanthropic avenues of leadership when she had the Miss Arizona title. She was a dancer for the Phoenix Suns of the NBA from 2006-2009. In 2008, Bell was named cheerleader of the week by Sports Illustrated. Bell is represented by the Ford Models agency. Right now, she is working as an Indian Fusion Dance performer for Bollywood Step Dance. 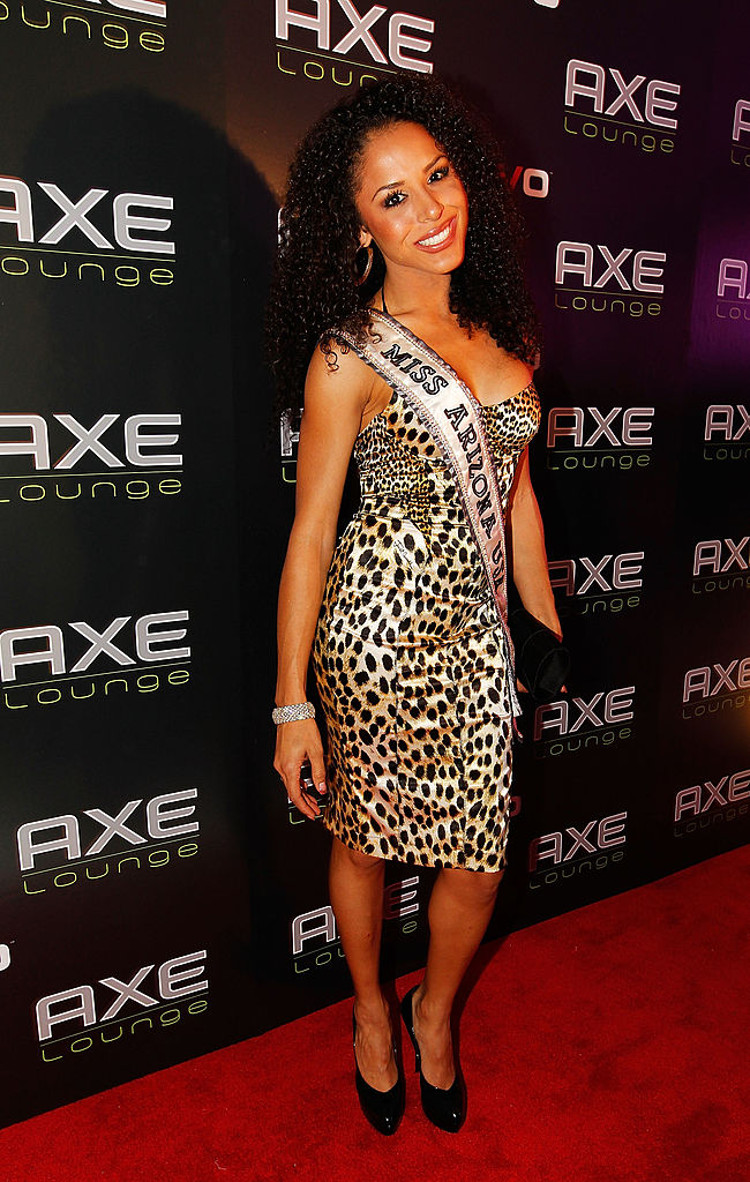 Faith is Her Anchor

Bell is more than just a beauty. She is an educated young lady who holds a Bachelor’s degree in broadcast journalism from Arizona State University. However, her good looks caught the attention of the modeling industry, and Bell decided to take up modeling as her career. Bell is currently based in Los Angeles and is the co-owner of Be Blushed, a make-up and hair services firm. Despite her success in the glamor industry, Bell says she is very rooted and spiritual. She says she has complete faith in God and is growing everyday because of it. On her web site, Bell has said that faith is very important to her and an integral part of her life.

While Cannon is vocal about his third child, Bell is going about her life in a quiet way. There is no doubt that both parents are thrilled with their soon-to-be-born baby and are sharing the news with close friends and their fans. A new born baby arriving means a lot of new responsibilities for both Bell and Cannon. Cannon is already a father, but it is a whole new world for Bell. Bell is quietly confident that she can handle motherhood. Here’s wishing them both the best of luck.