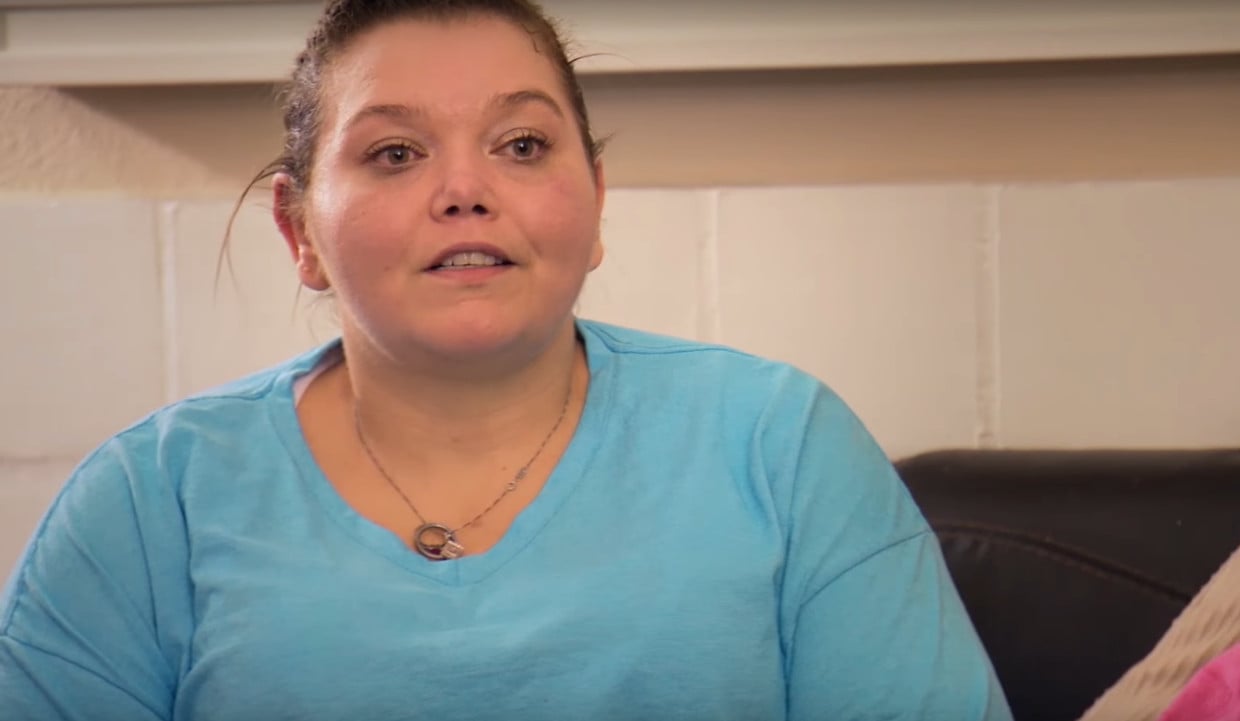 Among the many success stories on TLC’s My 600-lb Life, Brittani Fulfer has an incredible one to share with the world. From weighing 605 pounds, Brittani has come a long way and continues to be an inspiration to anyone who wants to lose weight. Keep reading to know more about Brittani’s remarkable weight loss journey.

Losing weight is not easy, and Brittani Fulfur is one person who knows that fact first hand. She appeared on My 600-lb Life and shared her story with the world.

Brittani was morbidly obese, and her appearance on My 600-lb Life changed her life forever. Since then, she lost more than half of her weight and is practically unrecognizable! So, Where is Brittani Fulfur now and how much weight did she lose?

We’ve got everything you need to know about Brittani from My 600-lb Life.

A native of Tualatin, Oregon, Brittani appeared on the show in January 2016 with a heartbreaking story to tell.

Weighing 605 pounds then, Brittani revealed her spiral into a life of morbid obesity after being abused by a family member when she was five years old.

Also Read: Lisa Fleming Wiki: The Shocking Story of the Woman from “My 600-lb Life”

The abuse continued for six years, and Brittani sought refuge in binging on food. She was overweight her entire life, and at the time of her high school graduation, she weighed 400 pounds.

Brittani feared that she would be alone all her life, But when she met Bill, her husband, he told her that he liked big women.

Brittani shared this picture of the two on their wedding day.

Appearance on My 600-lb Life

Fearing her weight would affect her life and marriage, Brittani appeared on the show where Dr. Now and therapists gave her help and advice.

“My husband doesn’t see my undress most of the time [sic],” Brittani said. “I don’t walk around naked because I am afraid that he will be absolutely disgusted if he sees me and that he will never look at me the same way again. So, I hide and do nothing all day.”

Brittani also confessed to thinking of food all day long and said, “I think about food nonstop from the moment I wake up until the moment I go to bed. I know that’s not normal, but I can’t remember a time when food wasn’t the most important thing to me.”

Even a simple task like showering was the “most exhausting” part of Brittani’s day. She feared that she wouldn’t be able to ever have kids with her husband.

Also Read: Robert Buchel from “My 600 lb Life” Dead: How Did He Die During Filming?

Throughout Brittani Fulfur’s weight loss journey, one thing that kept her going was hope. She stuck to the diet recommended by Dr. Now and managed to lose 35 pounds before her gastric bypass surgery.

Over the year, Brittani managed to lose a whopping 230 pounds! She continued losing weight, shedding an additional 103 pounds. And she had 27 pounds of fat taken from her stomach when an episode of My 600-lb Life: Where Are They Now? was filmed in 2017.

Brittani also said that her marriage was strong now and that she and her husband were “like a newly married couple.”

You won’t believe Brittani Fulfur’s before and after photos which she posted on Facebook. She is almost a different person!

Here’s a photo of Brittani Fulfur in 2018. Look at how amazing she looks! She is a true inspiration to many.