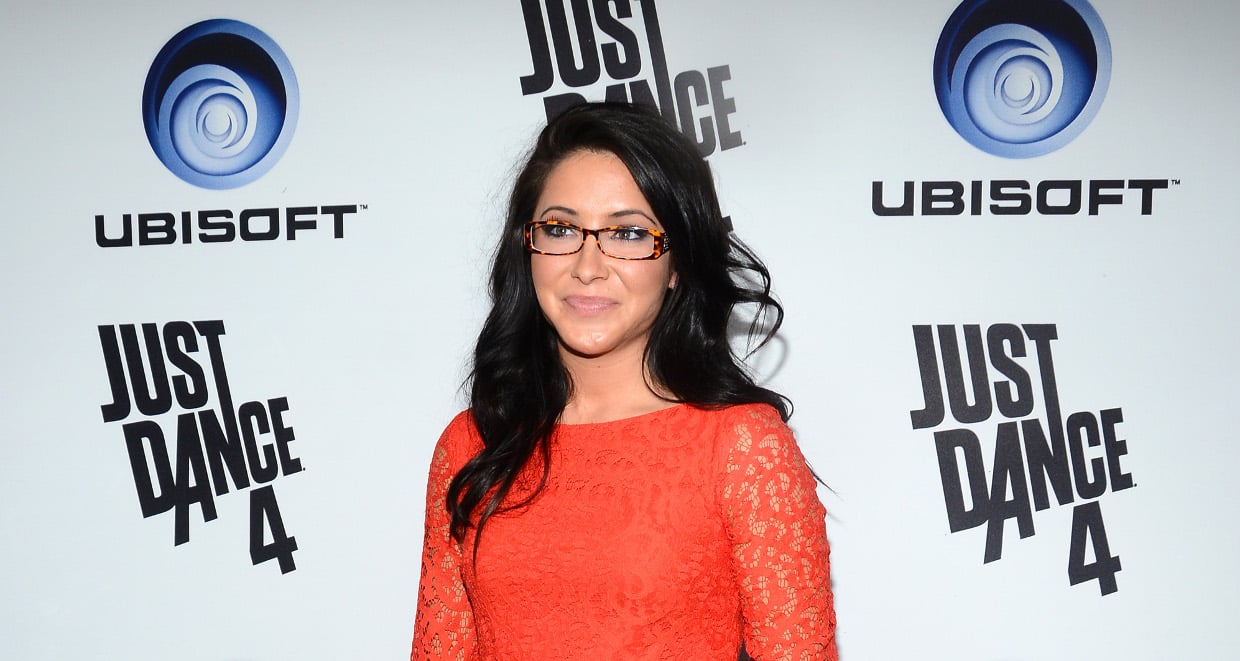 Sarah Palin’s daughter, Bristol Palin, is looking at a divorce after her husband of less than two years has reportedly filed for one! Dakota Meyer and Bristol Palin married in 2016, and have two children together. The mother of three has always maintained a particular image in public and will do the same now, even though there are plenty of Bristol Palin’s hot bikini pics circulating on the Internet. Check out some Instagram pictures of Palin showing off her perfect family below.

According to reports, Dakota Meyer moved out of the couple’s Texas home in December and filed for a divorce just a couple of weeks ago. Instagram followers also noticed that neither of them were wearing their wedding rings in recent posts. So, what happened?

Dakota Meyer and Bristol Palin welcomed their youngest daughter, Atlee Bay Meyer, nine months ago. They seemed to be looking at a bright future.

In the past, Palin landed in the media spotlight when she was pregnant with her son, Tripp, out of wedlock. At the time, her mother, Sarah Palin, was looking at a vice-presidential candidature.

The hot gossip about Sarah Palin’s unmarried 18-year-old carrying her boyfriend’s child spread like wildfire. So, the teenagers were asked if they were up for getting married to avoid more damage.

Bristol Palin and her boyfriend, Levi Johnston, agreed to get married. However, they broke off two engagements following the birth of their son, Tripp Easton Mitchell Johnson.

Palin raised her son as a single teen mom until 2015, when news broke out that she was engaged to a marine named Dakota Meyer. But it came as a shock to everyone when Sarah Palin announced that the Meyer-Palin wedding was off a week before the date!

The couple finally tied the knot in 2016. They seemed like the happiest couple when they welcomed another baby, a girl named Sailor Grace Meyer.

After enduring a rough media image and overcoming some personal difficulties, the public speaker thought she was settling down. However, Bristol Palin, 27, and Dakota Meyer, 29, are now reportedly getting a divorce!

The couple has stopped following each other on Instagram, but they each posted the same family photo—sans wedding rings.

Meyer’s picture is captioned, “What Matters.”

Tripp Johnson was born to Bristol Palin and Levi Johnston on December 27, 2008, when Palin was 18. It’s evident on Instagram that Palin loves her boy.

Sarah Palin is a strong woman who has a very tight-knit family. The family values the Palins have been holding on to is admirable.

Taking a page from her mother’s book, Bristol Palin is imparting the same rooted value system in her kids.

Bristol Palin has a brother named Trig Palin. He was born in the same year that her son was born, but he was diagnosed with Down syndrome.

The mother of three knows how to handle children all too well and has made sure she supports her family 100%.

#7monthspregnant but still the best time with my boys

#4. Straight from a Fairytale

Palin is a well-known personality in the media, not just for being Sarah Palin’s daughter, but for speaking at many forums.

She joined the Candie’s Foundation program. It essentially focuses on teen pregnancy-related topics and preaches abstinence.

Although she preached about avoiding pregnancies before a wedding, Palin couldn’t practice the same.

When Palin met Meyer and was engaged to him, she found out she was pregnant with his child before they could tie the knot.

This was probably why they called off their wedding in the first place.

Palin and Meyer found their way back to each other. They got married in 2016, after welcoming their daughter, Sailor Grace Meyer.

Happy Father's Day!! Thank you for putting our family first, working so hard, and giving our kids the most solid foundation, we love you soo, so much ❤️

Bristol Palin and Dakota Meyer both strongly believe in a family bond. And the couple has maintained this thought process since their wedding.

Even though they have now split up, the couple is still pro-family and everything that comes with it.

Bristol Palin recently posted a picture of her mother’s birthday, and fans have been gushing over it forever.

The 54-year-old politician is seen holding a yellow cake with “The Brigade” written on it.

HAPPY BIRTHDAY TO MY MOMMA ?? thank you for being my voice of reason, my strongest supporter, and my greatest friend ❤️? to 54 #54how #bionic

Meyer and Palin not only made a handsome couple, but they also inspired many. Fans who followed the couple heavily on Instagram are now upset upon hearing the news of their separation.

While many fans are sending prayers and wishes, a lot of them want the two back together—and fast!

Like many couples who needed a break from the relationship but ended up getting back together, fans are now hoping that Meyer and Palin will also do the same.

Since none of the reports have been confirmed by the family in question, we can hope for miracles!

Merry Christmas from our family to yours ❤️