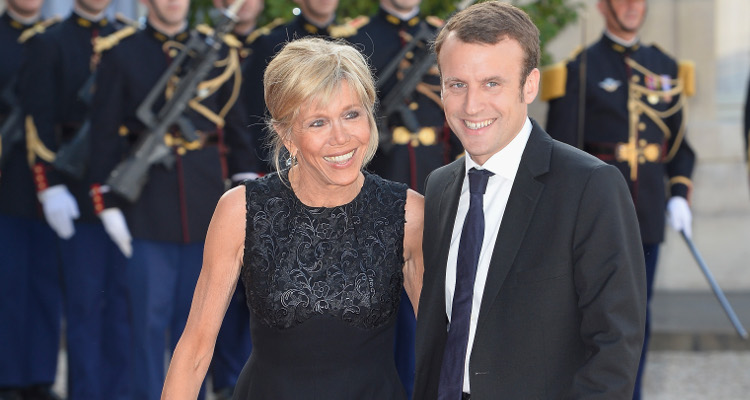 Emmanuel Macron is hoping to become the next President of France. He is the leader of the En Marche! party and is married to Brigitte Marie-Claude Trogneux, his former teacher who taught him in high school. Below are some interesting facts from Brigitte Trogneux’s wiki.

Brigitte Marie-Claude Trogneux was born on April 13, 1953, in Amiens. She belongs to a family of chocolatiers, who are famous for their macarons. The family business is currently being run by her nephew, Jean-Alexandre Trogneux. Brigitte is the daughter of late Jean Trogneux and late Simone Pujol, and is the youngest of six children. She has a Certificate of Proficiency in Secondary Education (CAPES).

Brigitte Has 3 Kids from a Previous Marriage 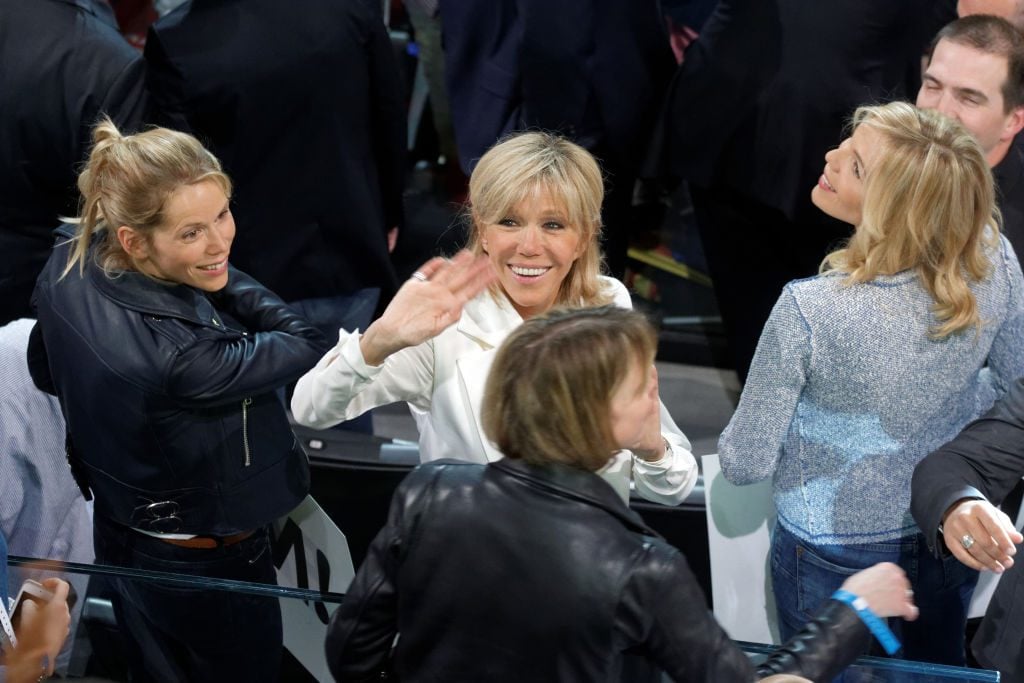 Brigitte was married to a banker named André-Louis Auzière and has three children with him. Her 30-year-old daughter, Tiphaine Auziere, is a lawyer and also works on her stepfather, Emmanuel Macaron’s campaign. At her first campaign event, Tiphanie praised Emmanuel, calling him an “intelligent man” with an “exceptional personality.” Brigitte’s eldest child, Sebastien was born in 1975, which makes him two years older than his stepfather. Brigitte’s youngest daughter, Laurence, is the same age as Emmanuel, and were actually in the same class. 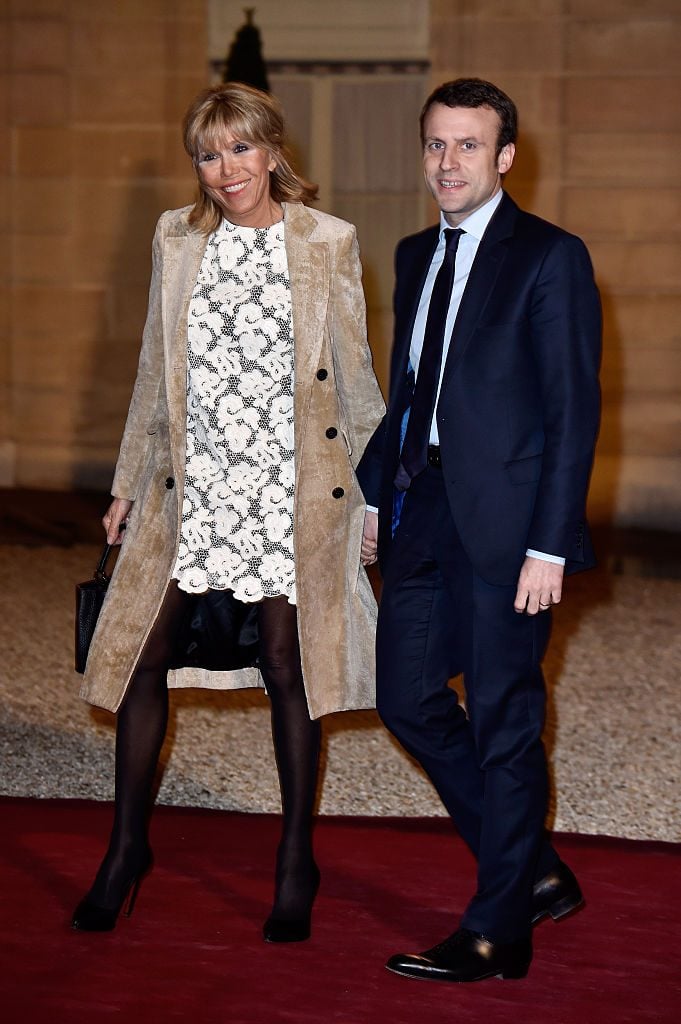 Emmanuel first met his wife when he was 15 years old, when she was his teacher at Jesuit middle school in Amiens. Brigitte was still married when she met Emmanuel. Understandably, Emmanuel’s parents were not happy with their relationship. They asked Brigitte to stay away from their son—at least until he turned 18 and was legally an adult. In 2007, Emmanuel and Brigitte walked down the aisle, well after her divorce was finalized, and well after he was no longer a minor.

Anne Fulda wrote a book called Emmanuel Macron: A Perfect Young Man, about his relationship with Brigitte. Macron’s mother told Fulda, “We couldn’t believe it. What is clear is that when Emmanuel met Brigitte we couldn’t just say: ‘That’s great.” Macron’s mother said to Brigitte, “Don’t you see. You’ve had your life. But he won’t have children with you.”

Emmanuel and his wife decided not to have children of their own. Aside from their age difference —Brigitte is 64 and Emmanuel is 39—Emmanuel is already a stepfather to three, and step-grandfather to seven children. “We have chosen not to have children. A choice that was not selfish for me,” Emmanuel further explained in an interview. “It is a choice that has been assumed, which I had to make very young given the age difference. I did not need my biological children and grandchildren to give them as much love as I gave them.”

Brigitte Trogneux has always been supportive of her husband’s political career, and would attend his agenda meetings. As Emmanuel Macaron said in an interview, “If I’m elected — no, sorry, when we are elected — she will be there, with a role, and a place.” He further added, “I owe her a lot, she helped make me who I am.”