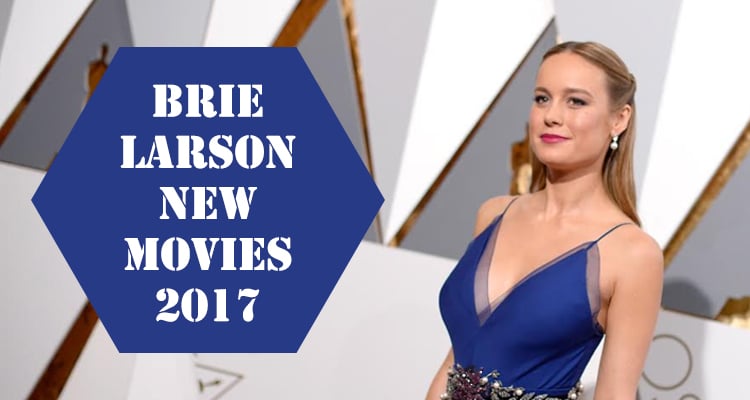 Winning the Oscar for the film, Room changed everything for actress, Brie Larson. She now is a star who will appear in big-budget blockbusters, ready to make her mark on the Hollywood scene. Fans will see three of Brie Larson’s new movies in 2017, and we have the details below.

Ever since Brie Larson won the Academy Award for Best Performance by an Actress in a Leading Role for the movie Room, her life has not been the same. Before her breakthrough role, Larson was struggling to gain recognition in Hollywood. She is an actress, director, and singer who started acting at a young age in both the film and television industry. She started her career in the 2001 sitcom, Raising Dad before appearing in films like 13 Going on 30 and Sleepover. Larson can also be seen in Hoot, Scott Pilgrim vs. the World, 21 Jump Street, United States of Tara, and Short Term 12. Now, people are curious about Brie Larson’s new movies and which of her movies are releasing in 2017. We will tell you all about Brie Larson’s upcoming movies in 2017, right here.

Into the Jungle for a Mammoth Role

One of Brie Larson’s new movies of 2017 is Kong: Skull Island. This film is a reboot of the King Kong franchise and is the second film in a series planned by Legendary Pictures, with 2014’s Godzilla serving as the first. The film is set in the 1970s, when a team of explorers and soldiers are brought together to go deep into an uncharted island in the Pacific Ocean. What they don’t know is that the island is home to monsters, including the mythic Kong, a gigantic gorilla and king of the island. Though the island is beautiful, it also has treacherous with dangers lurking around every corner. 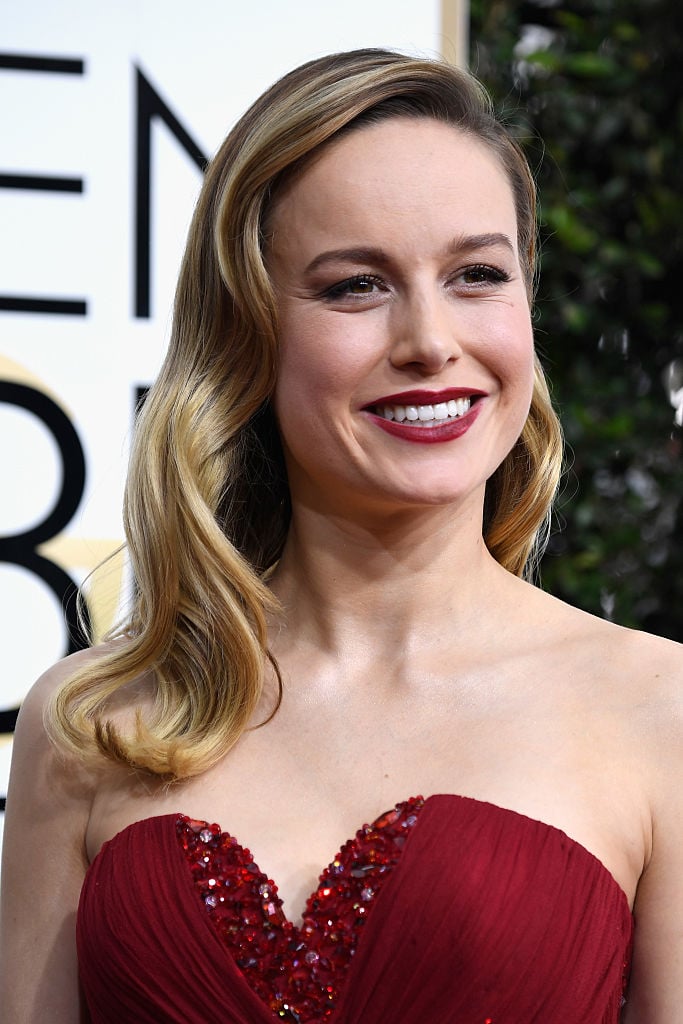 Larson plays Mason Weaver, a war photojournalist and a peace activist who has her own motive for joining this expedition. The film has an ensemble cast including Brie Larson, Tom Hiddleston, Samuel L. Jackson, John Goodman, Corey Hawkins, and John C. Reilly. The film is a huge production with a budget of around $190.0 million, meaning fans are eagerly waiting to see how it performs at the global box office. Kong: Skull Island is scheduled to be released on March 10, 2017.

The Trials of Childhood

Larson has shown her penchant for dramatic roles, and she gets the opportunity to wow audiences once more in her upcoming film, The Glass Castle. The Glass Castle is an upcoming drama based on Jeanette Walls’ memoir of the same name. The film tells the story of the unconventional, poverty-stricken upbringing that Walls and her siblings had, at the hands of their deeply dysfunctional parents. Larson plays the important role of Jeanette Walls in the movie. 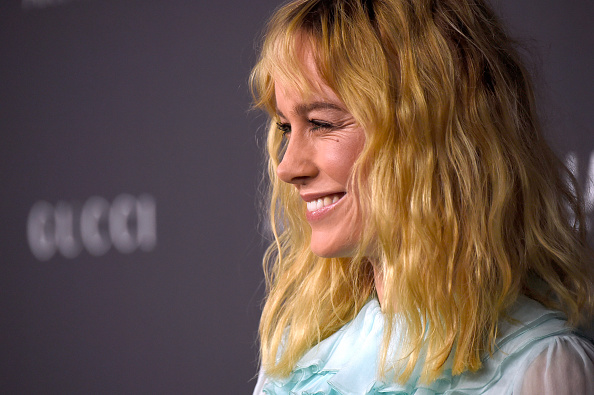 The Glass Castle is exactly the kind of movie that Larson excels in. A brilliant script, fantastic costars, and a great role with a scope for displaying emotions. This film is already expected to have some buzz for next year’s Oscars. The film has an excellent cast, which includes Brie Larson, Naomi Watts, Woody Harrelson, Max Greenfield, Sarah Snook, and Sadie Sink. The release date has not yet been announced, but the movie is most likely to be released by mid-2017.

The third film starring Larson that will be released in 2017 is a comedy called Unicorn Store. Brie Larson will not only star in this film, but also direct it. The script and plot are being kept under wraps, so not much is known about the film, which has been in pre-production since 2012. However, things changed when Larson became attached to the film, and now a mid to late 2017 release date looks likely. The film stars Larson, Samuel L. Jackson, Joan Cusack, Bradley Whitford, Karan Soni, and Hamish Linklater. 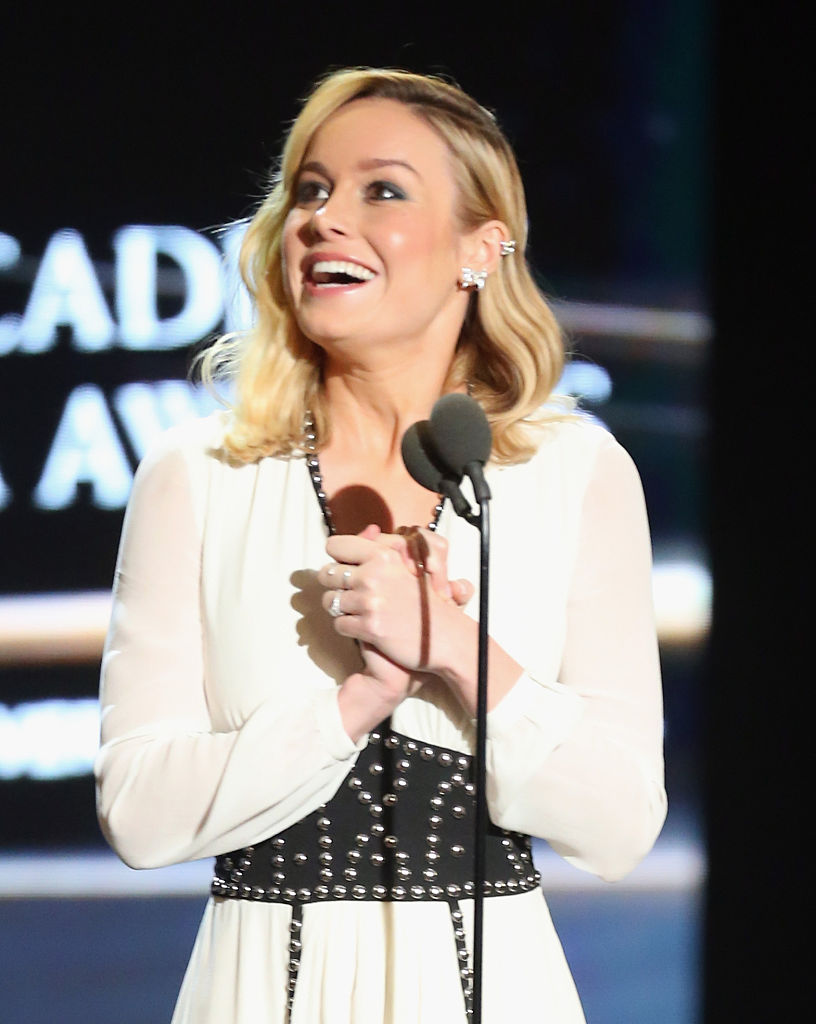 It has been confirmed that Larson will play Captain Marvel in the upcoming superhero movie, Avengers: Infinity War, which has already started filming. The movie is expected to be released in 2018, with a solo Captain Marvel movie in 2019. Until then, fans can see Larson in three films this year. What more can we ask for? Brie Larson is thrilled about her upcoming movies and there is clearly “room” for her to win even more awards!