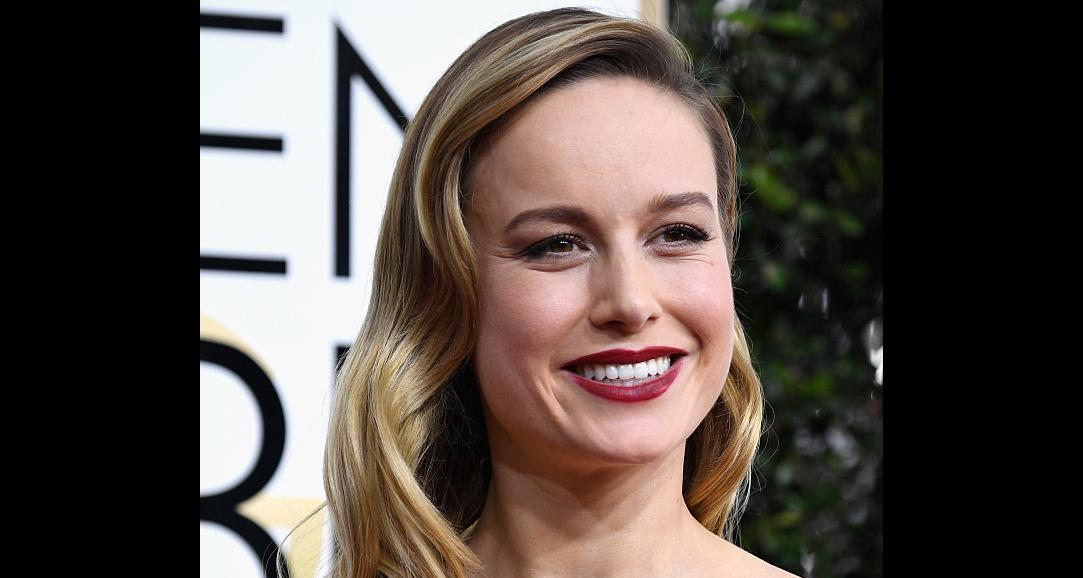 The Hannah Montana alum dated Larson back when they were 16 years old, from 2006 to 2007. Exactly why they broke up is unclear, but they were very public with their relationship and met on set in the 2006 kids’ movie Hoot.

Larson dated the Gossip Girl actor from 2008 to 2012 and even has pictures of them frolicking on the beach. Sadly, their fun didn’t last, but that’s only good news for Greenwald.

The 36-year-old Phantom Planet musician is now engaged to the newly minted Oscar-winning Larson. The news was confirmed to People and Us Weekly by Larson’s reps. The two were on and off again in the past but have been dating steadily for years. Details of the actual proposal are under wraps, but a source told Us Weekly that “the musician, 36, popped the question to the Oscar-winning actress, 26, during a trip to Tokyo in March.”

And naturally we did a bit of sleuthing on our own only to discover that both Larson’s and Greenwald’s Instagram accounts show that they were in fact in Tokyo, so this may very well be the engagement site! The Room actress shared some shots of her trip, and of course one of them was with her Room costar, Jacob Tremblay.

His presence has nothing to do with the engagement story, but he’s usually never too far from Larson anyway. What are the odds of Tremblay being the ring bearer?