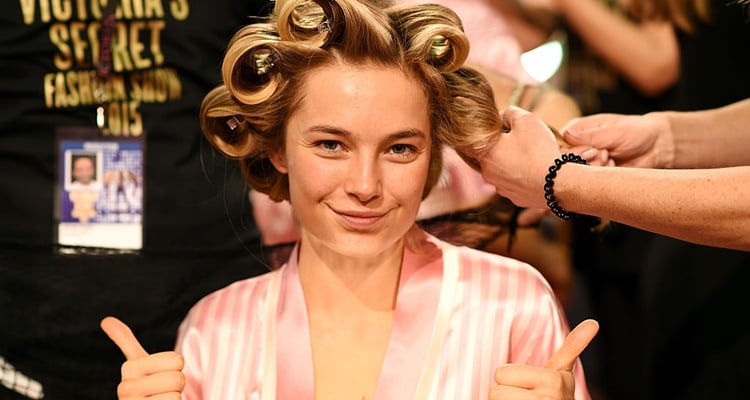 Here is everything you need to know about Victoria’s Secret Angel, Bridget Malcolm’s wiki, including her age, family, and diet!

The year’s most highly-anticipated fashion event took place in Paris, France for the first time yesterday (November 30), and spectators can’t get over how stunning the Victoria’s Secret Angels looked as they strutted their stuff down the runway! The 2016 Victoria’s Secret Fashion Show audience witnessed the return of veteran Angels, 18 rookie models, as well as returning Angels such as Kendall Jenner, Gigi Hadid, Flavia Lucini, and Bridget Malcolm. After the Victoria’s Secret Angels flaunted their wings on the coveted catwalk, eager fans of supermodel Bridget Malcolm are scouring social media for information on the Australian beauty’s age, family, and diet. Scroll down for some juicy facts from Bridget Malcolm’s wiki.

Bridget Malcolm’s age may just be 25, but she is ranked among the top upcoming models in the fashion industry. The blonde-haired, blue-eyed Angel was born on November 20, 1991, in Perth, Australia. Bridget Malcolm’s ethnicity is Australian, and she was a student at the Methodist’s Ladies College.

When she was just 15-years-old, the talented youngster was picked out of a crowd to participate in the Viviens model search, where she finished third. Bridget Malcolm’s height of 5’10.5″ helped open doors for her, and she was featured in Harper’s Bazaar twice! she was also featured on Australian fashion designer and TV personality, Jodhi Meare’s swimsuit line called Tigerlily.

Bridget Malcolm’s weight is 121 pounds, and her slim build has made her the target of many skinny-shamers on more than one occasion. However, the two-time Angel insists that, “I know that I’m the fittest and the strongest I’ve ever been. I feel the best I’ve ever felt.” Bridget Malcolm’s diet mantra as a vegan includes drinking “lots of water, protein shakes and vegetables,” and she revealed that she went to the gym twice a day leading up to the 2016 Victoria’s Secret Fashion Show. 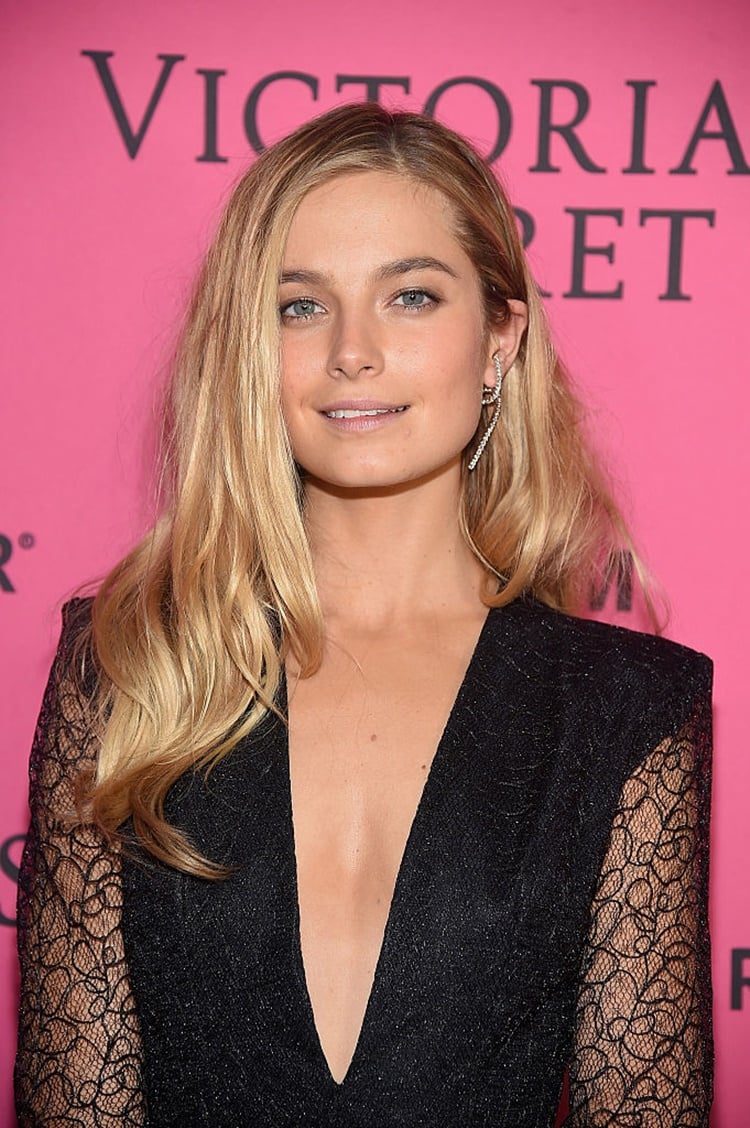 Bridget Malcolm’s modeling agencies comprise big names like Elite Model Management, Chic Management, and Chadwick Models. Her successful modeling stints include posing for Madison, WWD Beauty Inc., Elle, V, and Harper’s Bazaar. Malcolm has walked the runway for well-known designers like Kenneth Cole, Ralph Lauren, Stella McCartney, Topshop, and David Jones. Most people would find it difficult to believe, but the long-legged stunner has been rejected by the iconic lingerie brand Victoria’s Secret twice in the past, before making her debut last year! 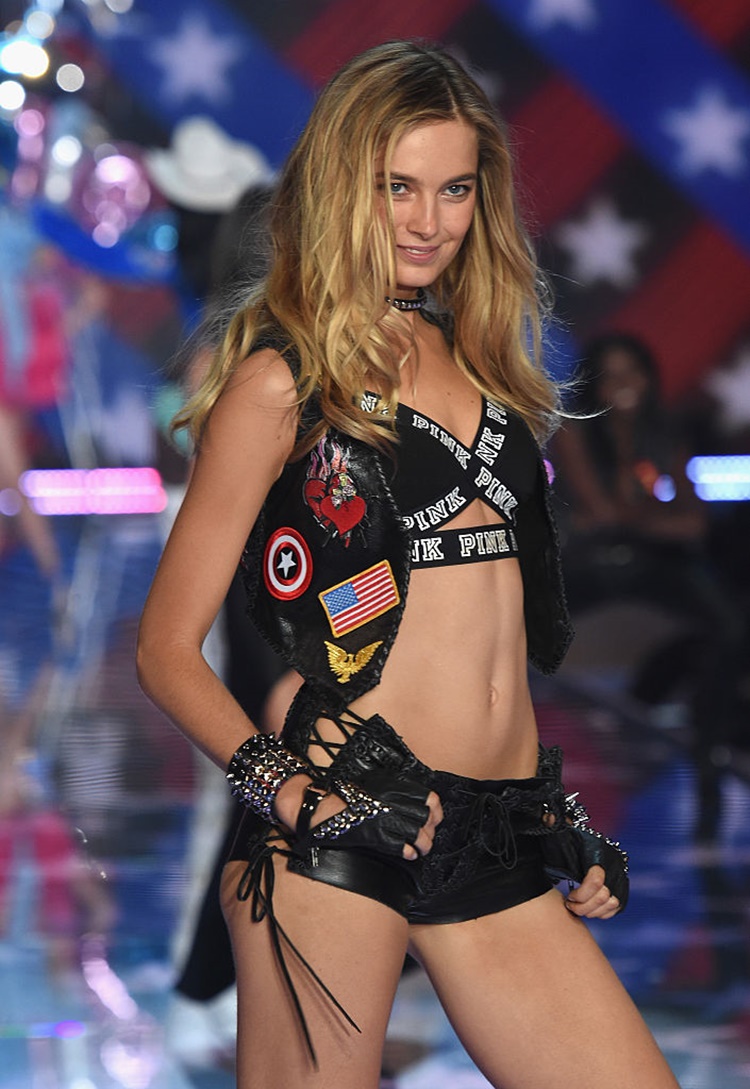 Bridget Malcolm’s husband is Walking Shapes’ guitarist and lead vocalist, Nathaniel Hoho. The attractive couple began dating in 2014 and publicly announced their engagement in March, 2015. They said their vows in an intimate wedding ceremony in July of this year. Besides her flourishing modeling career, Malcolm practices meditation and has danced in the ballet for 13 years. She is also a trained classical musician who learned how to play the oboe at The West Australian Academy of Performing Arts (WAAPA).