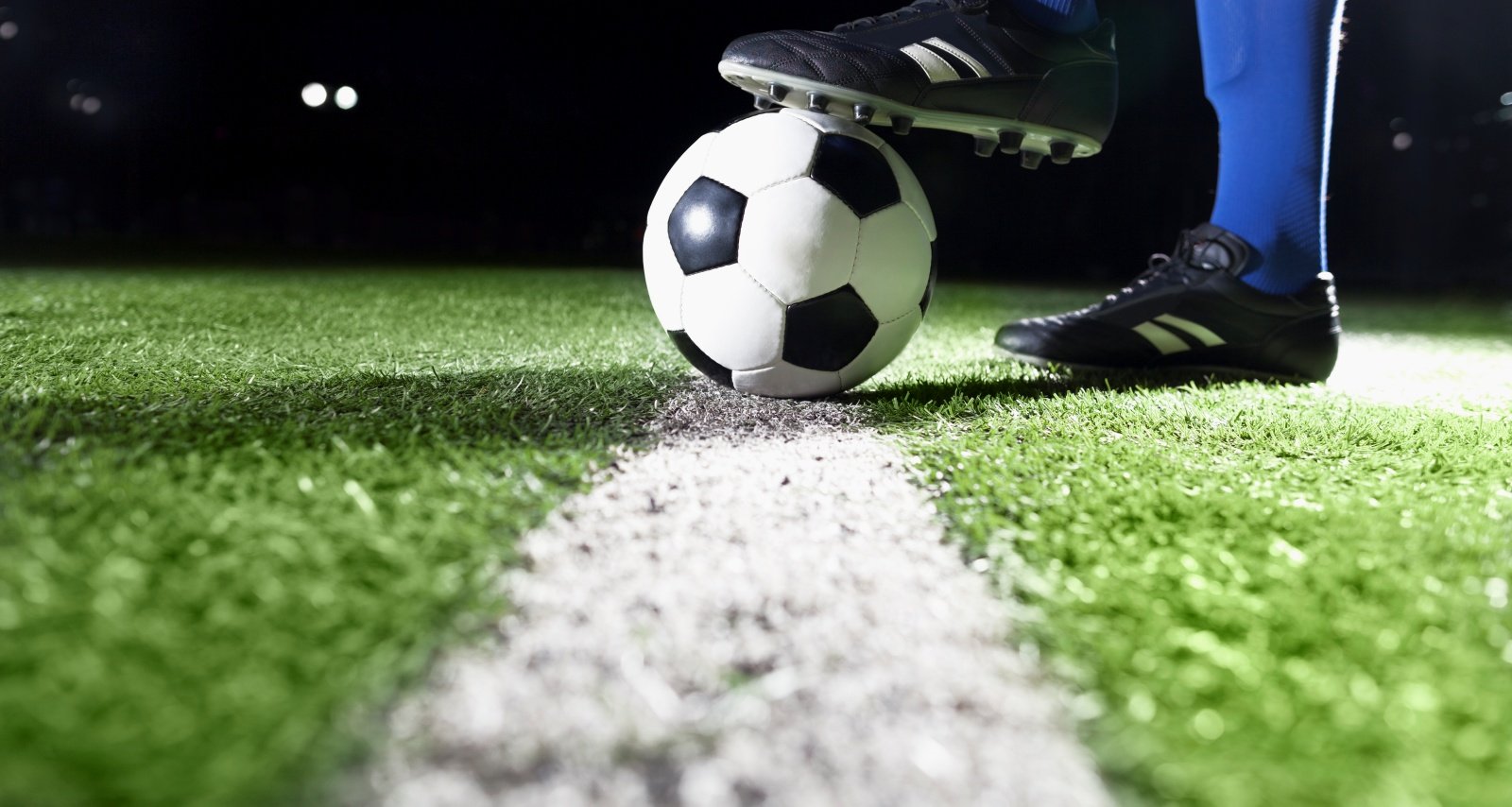 Two-time Olympic gold medalist Briana Scurry’s soccer career ended in 2010 when she suffered severe head trauma. The retired goaltender fell into a deep depression and racked up so much debt that she had to sell her gold medals to pay them off. Briana Scurry’s wife, Chryssa Zizos, gave her strong support and helped her get her Olympic medals back. We reveal more details about this strong woman in this Chryssa Zizos wiki.

Her father, Andreas Zizos, passed away in 1993. He was a management consultant for Management Research Associates in Cleveland, Ohio.

She has one sister named Nicole Zizos and a brother, Gregory Zizos.

Chryssa Zizos’ childhood dream was to become the CEO of the U.S. Olympic Committee. In 1994, She graduated with a BA in Journalism from Eastern Kentucky University. After that, she attended American University and earned an MA in Public Communication in 1995.

Her company is associated with Briana Scurry’s documentary, The Only, released on Paramount+ on July 12, 2022. Chryssa Zizos and Brianna Scurry are also part of the Washington Spirit Family investors group that helps promote women’s soccer in the United States.

In 2010, Briana Scurry had an accident while playing in the Women’s Professional Soccer league. This accident left her with a traumatic brain injury.

Chryssa Zizos and Briana Scurry met in 2012 when Briana was fighting a legal battle with her insurance company. Zizos’ company helped Scurry get her story in the media and turned the tide against the insurance company.

After dating each other for several years, the couple married on June 2, 2018. Zizos has a daughter and a son from her previous marriage.