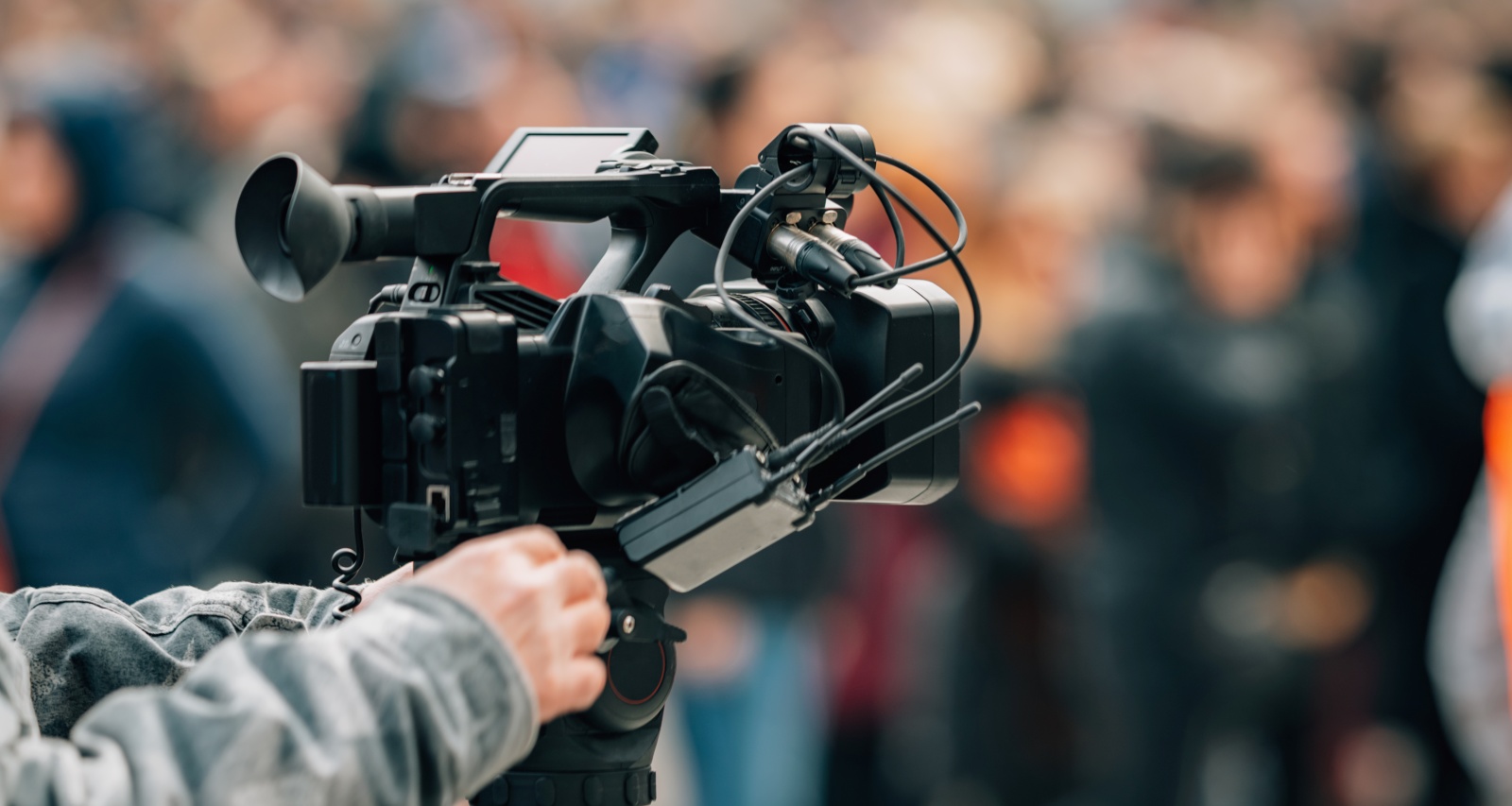 Brian Yocono has become one of the top news anchors in his eight years at WPRI-TV. He has been a fixture on television news in Rhode Island for a long time. Now the fantastic anchor is moving to the next step of his career. Rhode Island’s favorite TV anchor, Brian Yocono, is leaving WPRI-TV in September 2022. His announcement surprised his viewers. Now they’re curious to know if the anchor’s new position will require him to relocate from Rhode Island. Thankfully, Brian Yocono has addressed most of their concerns.

Brian Yocono, a Maine native, went to Leavitt Area High School from 1996 to 2000. He earned a BA in Broadcasting and History from the Susquehanna University of Pennsylvania in 2004.

After graduation, Yocono joined Freeport, Maine radio station WMSJ K-Love 89.3 as promotions director, morning news anchor, and host. In 2005, he joined WAGM-TV in Presque Isle, Maine, as a reporter, and in 2006, he moved on to NEWS CENTER Maine’s WLBZ 2/ WCSH 6.

After five years, Yocono joined WCPO in Cincinnati as an anchor and multi-media journalist for WCPO 9 On Your Side and the three-hour Good Morning Tri-State weekend edition.

Brian Yocono joined WPRI-TV in 2014, leading the weekend morning news team at WPRI 12. With more than a decade of experience telling stories from Maine to Ohio, he quickly earned the trust and respect of coworkers, political leaders, and the community.

During the week, Yocono hosted a four-and-a-half-hour morning show reporting on breaking news. In 2017, he became assistant news director at WPRI. He used to host 12 News daily at 4:00 p.m. He covered stories like the track dedication to Sgt. Brian St. Germain in West Warwick.

After relocating to Rhode Island, Yocono quickly discovered that it is a vibrant state with a rich history in every community. And Rhode Island residents also developed a close bond with him.

So when Brian Yocono announced he was leaving WPRI-TV, they were naturally sad. His last day at the station was September 16, 2022.

Speaking about his future endeavors, Yocono said that he is moving back to Maine for a new anchoring position there. He was away from his native home for 11 years and now feels it is the right time to return.

In his interview with The Boston Globe, Brian Yocono mentioned that he is re-joining the news team he once belonged to as a young reporter. After this hint, please keep your eyes peeled on his social media accounts for further updates.