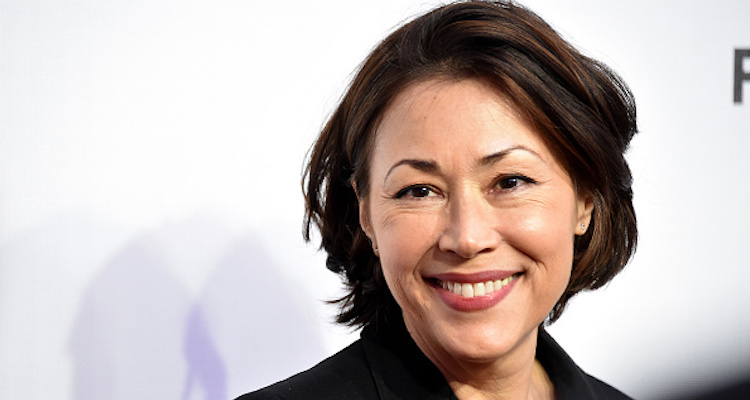 Ann Curry is back in the news after making new comments in regards to Matt Lauer’s departure from the Today show. With that, a spotlight has been repositioned back on her and her family. In this article, we’re going to take a look at Brian Ross, Ann Curry’s husband. You may be surprised at what you’re about to find out in our Brian Ross wiki, so keep reading!

Who is Brian Ross?

He’s most known for being Ann Curry’s husband, but details about him are fairly scarce as he keeps his personal life under wraps. We are unsure of where or when he was born, but given that his wife is 61 and the two met in college, we think it’s safe to say that Brian Ross’s age is close to that of his wife, who is 61.

In terms of education, Ross attended both Claremont Graduate School and Johns Hopkins University as a management and computer science student, but it was his time at the University of Oregon that was most important to his social life.

Meeting Ann and Creating a Career

Brian Ross met Ann Curry while they were both attending the University of Oregon. Curry was working on her B.A. in journalism and the two began dating.

As Curry began carving out her career as a journalist, Ross entered the world of technology, starting with NASA. He worked on the system and software for the Galileo unmanned spacecraft.

From NASA, Ross went to Blackrock, a fixed-income money management company, in 1995. After a period of time there, he moved on to Trepp LLC Company.

Finally, in 2005, he went to work at FIX Flyer LLC, a financial software company. It was here that Ross got to really combine his experience with software with his experience working in financial companies. He currently serves as FIX Flyer’s Chief Executive Officer.

Despite their busy careers, Brian Ross and Ann Curry made time to start a family of their own. The oldest, a daughter named McKenzie, has dabbled in the world of modeling and appeared in Teen Vogue. The younger of the two siblings is a son named William.

Brian Ross, Ann Curry, and their family make their home base in New Canaan, Connecticut. Unfortunately, they have a home in New York that is better known due to the issues it caused their neighbors.

In 2003, Ross and Curry bought a brownstone in the Upper Westside of Manhattan, which they started renovating. The renovations were fairly constant and lasted for 10 years. Needless to say, after a couple years, their neighbors began to complain publicly.

One neighbor alleged that a water pipe burst in the building and flooded their basement.

After Curry and Ross abandoned the renovations, neighbors claimed that the building was, for all intents, abandoned to the point that they believed that a homeless person began living in it! In 2011, a homeless man was caught living at the residence but had not gone inside.