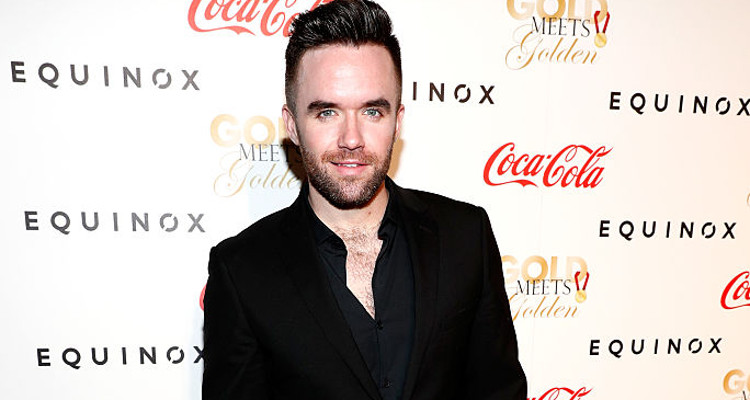 We all remember Brian Justin Crum, the man who amazed all of us with his spectacular voice on AGT. Just as we are reliving his America’s Got Talent stint, Brian Justin Crum has dropped a new song and video. Find out more right here!

Before we talk about his new music, we should first get into Brian Justin Crum’s wiki. The 28-year-old singer hails from San Diego, California, and went to the School of Creative and Performing Arts to pursue his dream of singing.

At 17, Crum was cast as a part of the Broadway play, Wicked. From there, he had parts in Grease, Tarzan, and Jesus Christ Superstar. Crum had the opportunity to go on tour with The Addams Family musical, playing Lucas Beineke. He has also portrayed Galileo Figaro in the hit musical, We Will Rock You, where Crum sang with Queen’s original members, Roger Taylor and Brian May.

Brian Justin Crum was a finalist on America’s Got Talent (2016), and released his new song, “Show Me Love” in December 2016. The song also features Toy Armada and DJ Grind, and is already climbing its way up to the top on the Billboard Dance Chart.

“Show Me Love” was originally recorded by Robyn in 1997. This song is celebrating its 20th anniversary this year, which is why Crum decided to cover it. Take a look at Brian Justin Crum’s video for “Show Me Love” and let us know what you think in the comments section below.