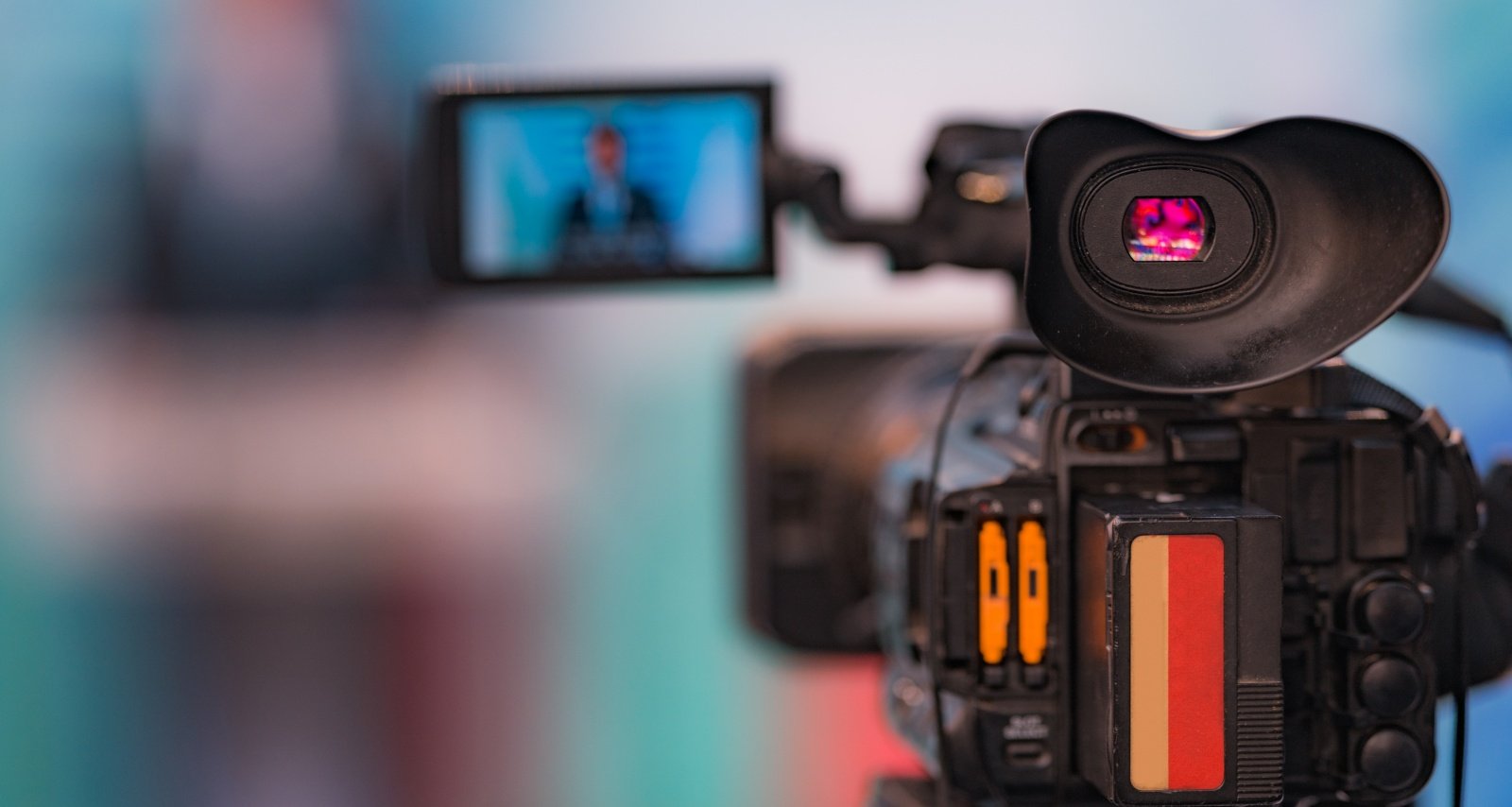 Tulsa residents have enjoyed Brian Dorman’s gripping, groundbreaking investigative reports for over four years. Now that era has come to an end. In July 2022, Brian Dorman announced he is leaving News On 6. His viewers naturally had questions about his departure from KOTV. They want to know where this journalist is going next and if he will remain in Tulsa. Luckily, Dorman had answers for his longtime followers. However, unfortunately for locals, the reporter is saying goodbye to Tulsa, too.

Detroit native Brian Dorman graduated from Brandon High School and attended Oakland University in Rochester Hills, Michigan, where he received his BA in Communication in 2005. After internships in Detroit, he got his first anchoring job at Alpena’s WBKB.

He later worked in Kansas, Missouri, and Indiana. Dorman first arrived at Oklahoma’s Green Country in 2018, joining the newscast at KOTV-TV’s News On 6 as a general assignment reporter and 9:00 p.m. anchor. Most recently, the Emmy Award-winning investigative reporter was anchoring for News On 6 at 4:00 p.m. on CBS and 9:00 p.m. on Tulsa’s CW.

Dorman recently celebrated his fourth anniversary at News On 6. He’s often expressed on social media that he is pleasantly overwhelmed by how Tulsa residents have welcomed him into the community.

I love you!! Thank you for such a fun day. I can’t wait to reconnect under a palm tree. 💙🌴 https://t.co/njB0qVVHgr

The announcement was bittersweet for the journalist and his followers of News On 6. Dorman announced he will be leaving the station and Tulsa for the next step of his career. His last day on-air at KOTV-TV is on July 15.

If you’re counting on running into Dorman in town, it’s unlikely. Dorman will be moving to Fresno, California, where he will join CBS47.

While Oklahoma doesn’t want to part with their favorite anchor, they wish him well. Dorman was especially grateful to his colleagues at News On 6, who are eager to see what news stories the inspiring journalist will cover at Fresno.