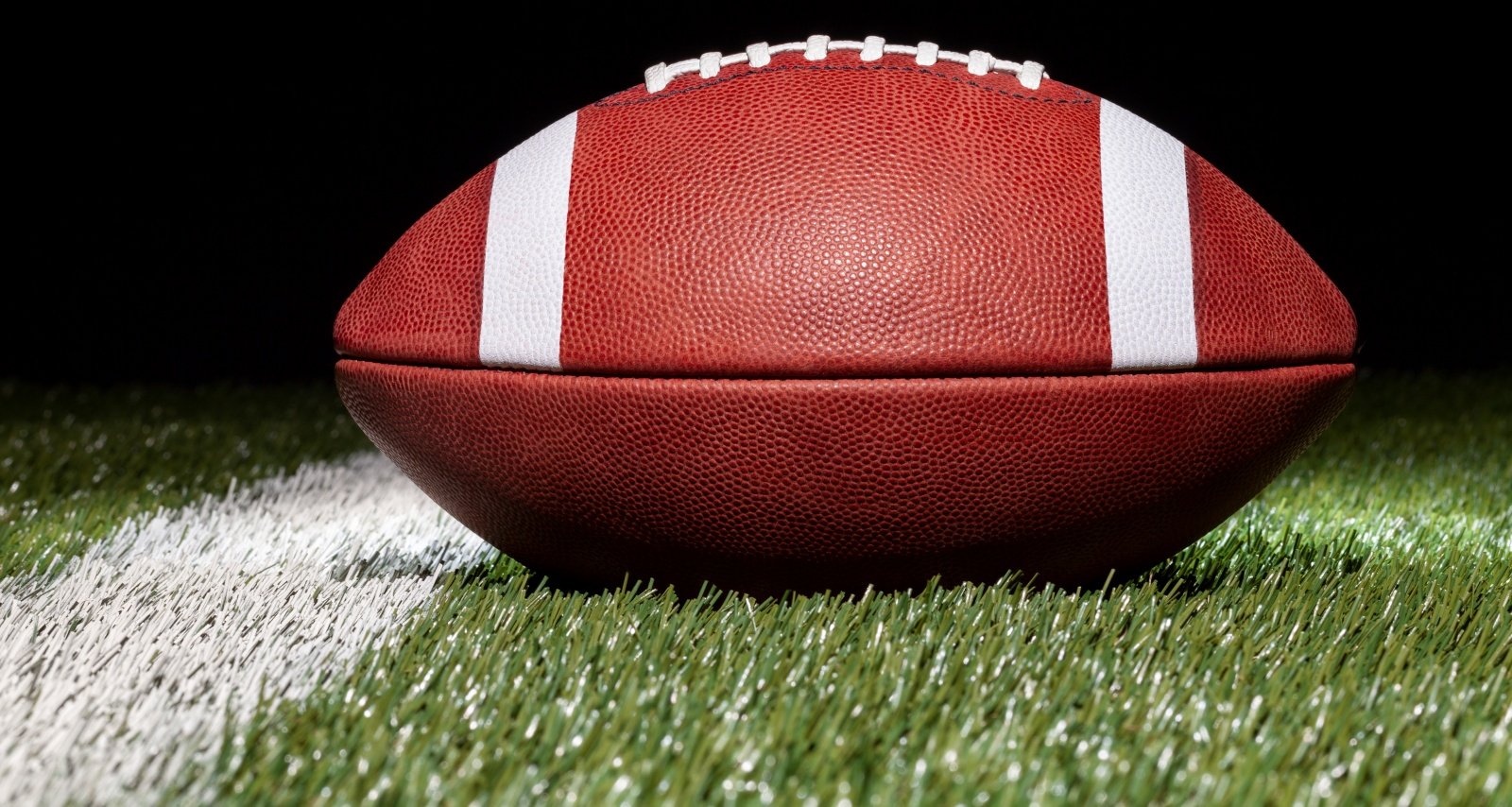 Drake Jackson just began his NFL career, and he’s not only projected for greater things, but he has also fallen for the infamous 49ers rookie dinner bill rumor. His love life has not been free of scrutiny either. Drake Jackson’s girlfriend, Bri Kahanu, has been attracting attention on TikTok as his biggest cheerleader and fan. While she looks fantastic at games and on social media, she’s also had her fair share of personal struggles. Learn more about her background in this Bri Kahanu wiki.

Bri Kahanu, who also goes by Briana Kahanu, was born on March 9, 1998, and hails from Long Beach, California. She grew up in a large family and is the oldest of seven children.

Melvin Kahanu was diagnosed with Stage 4 colorectal cancer in 2021. He is undergoing treatment and has a long way to go. However, the physical decline has left him unable to work, and the family is looking for financial alternatives to pay for the treatment.

Bri Kahanu has set up a GoFundMe page to raise money for her father’s treatment. As of this writing, the page has raised over $12,000 towards the cause.

Kahanu is a student-athlete, and she owes a large part of it to her father, Melvin, who was her first softball coach. Her younger sister is also picking up softball, but Melvin is unable to coach her the way he coached Bri.

Bri Kahanu played volleyball at Centennial High School before graduating in 2016. She went on to play volleyball at Long Beach City College, which she attended from 2016 to 2018.

Kahanu also works with Island Inspirations, an award-winning group of professional Polynesian dancers based in California.

California native Drake Jackson also attended Centennial High School and graduated three years after Bri Kahanu. He played with the USC Trojans before the San Francisco 49ers selected him in the 2022 NFL draft.

Jackson and Kahanu have been popping up on each other’s Instagram since 2021. She was also with him, celebrating his selection in the draft.

Game day has become a staple of Bri Kahanu’s daily life. Sharing her game day experiences on TikTok makes her a buzzworthy influencer.