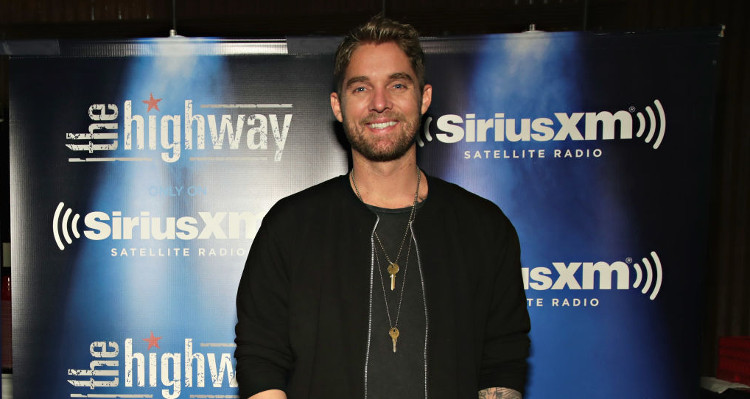 It took a while and a lot of hard work, but Brett Young finally made it as a country singer! His move to Nashville paid off, and his songs are charting and winning over fans by the truckload. With honesty and a sweet pain in his songs, Young is part of the new generation of singers who melt listeners with their distinctive voices. He is on tour to support his album and fans can catch him live in a city nearby!

He captured the hearts of music lovers ever since he picked up a guitar and started singing. That’s Brett Young for you! The man was on his way to a promising baseball career but was injured and had to give up the sport he loved. However, baseball’s loss turned out to be music’s gain. Young took up songwriting and found, to his delight, that he had a passion and natural gift for it. Brett Young is a country-pop singer and songwriter from Orange County, California, who overcame an elbow injury that derailed his baseball career. Is Brett Young married? We will tell you all this and more, right here in our Brett Young wiki.

Inspired to Take Up Music

Born on March 23, 1981, in Anaheim, Orange County, Brett Young’s age is 36. After attending Calvary Chapel High School in Costa Mesa, California, he went to Ole Miss, Irvine Valley College, and Fresno State University. He took up singing after  stepping in for an absent band leader during a Christian worship meeting at high school. Young says that after his injury, he was inspired to return to music by Gavin DeGraw’s album, Chariot. Influential singer-songwriter, Jeremy Steele also inspired him to take up music full-time.

Also Read: Abby Nicole Wiki: Everything to Know about the Late Country Singer

With a mounting passion and new ambition in his heart, Young independently released a self-titled four song EP in 2007, and Make Believe in 2011 before releasing his full-length albums, Brett Young, On Fire, and Broken Down. After working and living in Los Angeles for eight years, Young made the inevitable move to Nashville, Tennessee to further his burgeoning music career. He released his major label self-titled EP in February 2016 and found mainstream success. Brett Young songs like “Sleep Without You,” “In Case You Didn’t Know,” and “Like I Loved You” all charted and became fan favorites. He then released his major label debut studio album, Brett Young on February 10, 2017, and immediately tasted success as the album debuted at No. 2 on the Top Country Albums chart.

Fans of the country singer are happy because they will soon get to see Brett Young live, as he has announced a big tour starting on August 17, 2017, at Sprint Center, Kansas City, Missouri and ending on October 10, 2017, at The O2 in London, United Kingdom. There are 25 dates in countries like the United States, United Kingdom, and Ireland. Young’s tour schedule shows how popular he has become. So, hurry up and make sure you buy tickets for your city before they sell out!

Complications of the Heart

There is a lot of speculation about Young’s personal life, especially now that he’s seeing more success. According to reports, the singer is not married. When pressed on whether or not he has a girlfriend, Young said, “I was in a relationship for a while and…life’s good and it’s kinda complicated. You’re gone a lot, which makes holding onto a relationship difficult, and you’re not really home enough to meet anybody…so my situation is currently complicated.” No wonder the emotions and pain he sings about feel so real! Brett Young’s arrival and steady climb in country music show that the heart of the genre is still beating, especially in this young heart.