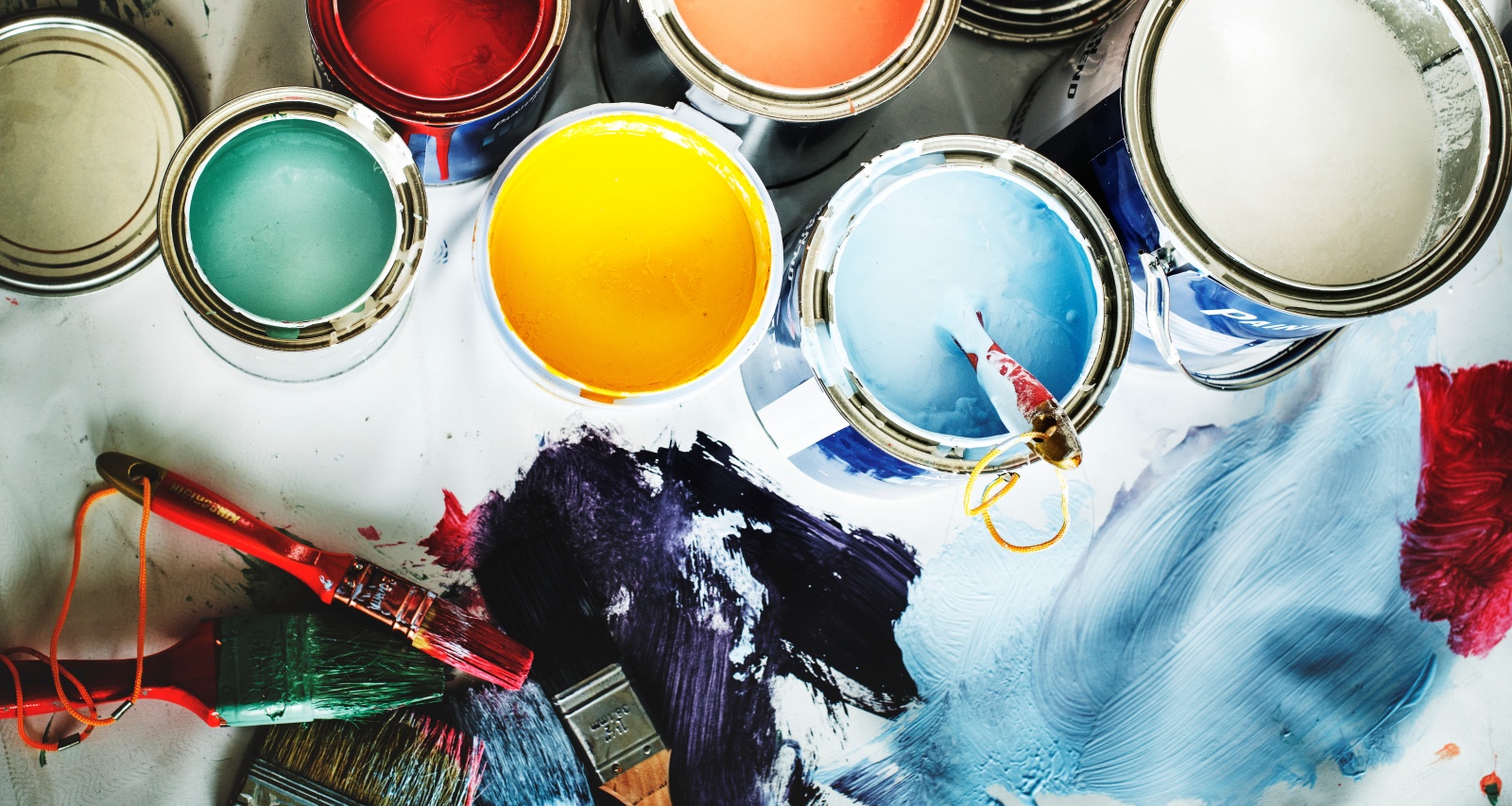 While Jasmine Roth has revived homes on Hidden Potential and other HGTV shows, she has also given glimpses into her family to her followers. Her fans have seen the occasional sightings of Jasmine Roth’s husband, Brett Roth. He supports her home improvement career but has mostly stayed in the background. The HGTV star’s fans want to know more about her other half, especially their relationship. We reveal more about him in this Brett Roth wiki.

Brett Roth was born on December 15, 1984, and hails from Brea, California. He is the son of Betsy and Ben Roth.

Brett Roth graduated from Northeastern University with a degree in Entrepreneurship and Innovation in 2008. He joined the family business soon after and is the company’s senior vice president.

In 2009, Brett launched Ledgent Technology & Engineering. The business line focuses on filling integral positions for employers in the IT and engineering fields.

When Jasmine was a student at Northeastern, she didn’t think her roommate would become her future husband. She was working as a real estate agent during the summer of 2005. She was a new dog mom, and the apartment she was living in didn’t allow dogs.

So, she contacted Brett Roth, then just an acquaintance, and asked if he wanted to share an apartment to save money. Roth gave her full autonomy to find a place for both of them, and he’d move in when he was back from California.

They eventually moved in together and broke up with their respective partners. They went from roommates to a couple and tied the knot on September 7, 2013, in Park City, Utah.