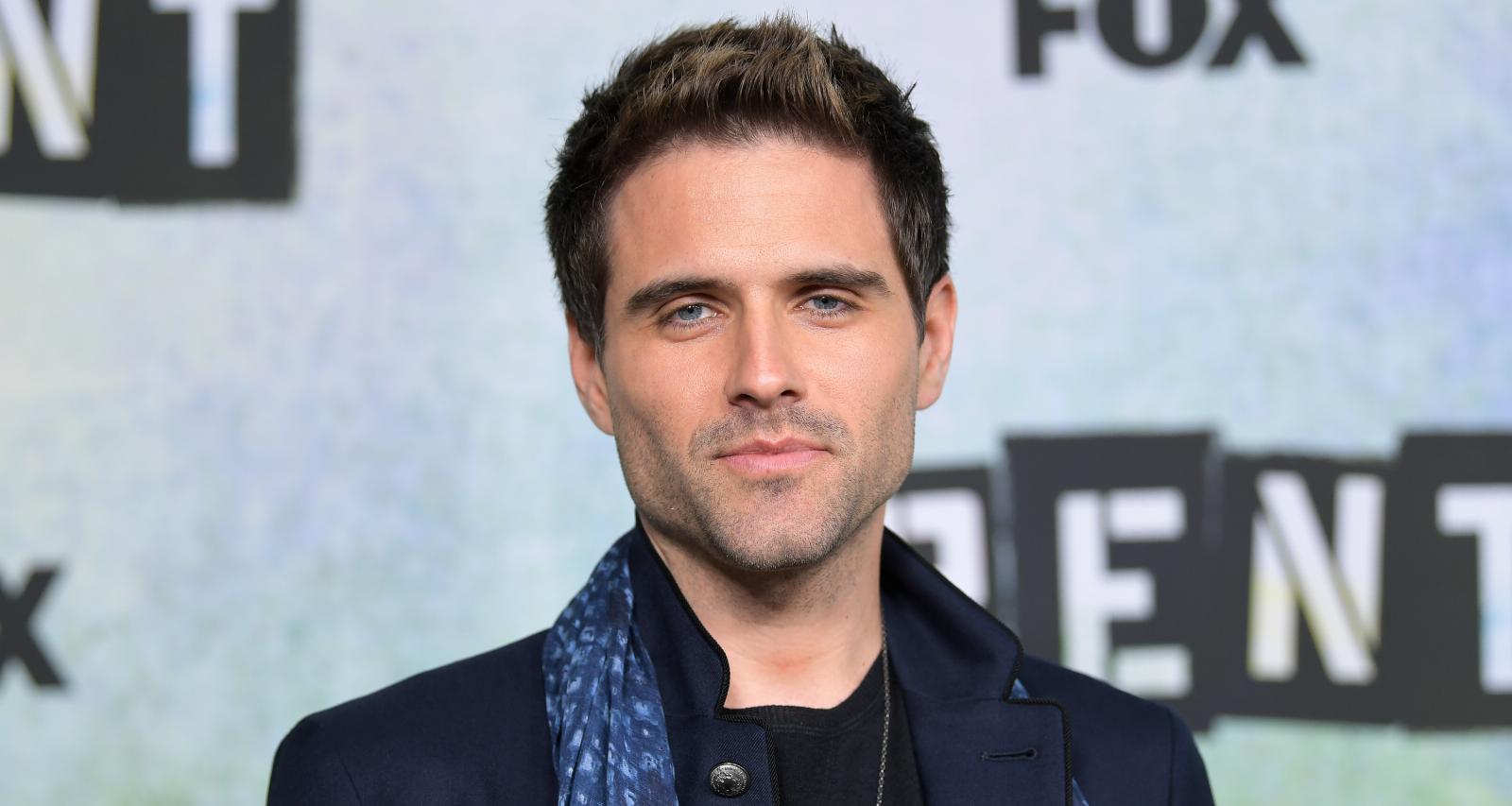 Armed with a magnificent voice, captivating charm, and good looks to match, Brennin Hunt has been turning heads everywhere he goes. If you’re like a whole lot of people belatedly discovering this rising artist, we’ve got Brennin Hunt’s wiki to get you all caught up with 2019’s breakout star.

Born Samuel Brennin Hunt in 1985, this Harrah, Oklahoma native is 33 years old. His parents, Vickie and Ronny Hunt, as well as his siblings, still reside in Oklahoma. Brennin has a brother, Dustin, and a younger sister, Kenzi.

Hunt graduated from Harrah High School and moved to Nashville, Tennessee in 2007 to pursue a music career. He signed with Music Row and was working his way up in the country music scene.

This Eagles fan was touring and opening for country artists like Tracy Lawrence, Lee Ann Womack, and the Charlie Daniels Band before he was featured on Vince Gill’s song, “I Can’t Do This,” and released his own single, “Rip off the Rearview.”

Rolling Stone named him as one of the 10 New Country Artists You Needed to Know in 2016.

Hunt had been waiting for his breakthrough moment since he moved to Nashville. He got his opportunity when he was cast in Fox’s Rent: Live in 2018.

In addition to showcasing his vocal talent on Rent: Live, he has a new single, “Can’t Hold a Candle,” which was released on January 28.

He Stars in Fox’s Rent: Live

Hunt has had a modeling and acting career on the side along with his music. His lone acting credit included a guest appearance on Nashville.

His music and acting breakout role came in late 2018 when he was cast in Rent: Live, Fox’s 2019 adaptation of the awarding-winning musical. Hunt was cast as the protagonist, Roger.

Hunt is the new face among the cast of musical stars including Vanessa Hudgens, Jordan Fisher, and Tinashe. But he’s already building his acting credits with a new movie, Walking with Herb, alongside George Lopez, slated for release in 2019.

He Suffered a Foot Injury during Rent: Live

Brennin Hunt quite literally broke a leg a day before Rent: Live would air on Fox. Hunt reportedly broke his ankle during the final dress rehearsal on January 26.

Unlike regular stage productions, Fox didn’t cast understudies for any of the characters. They recorded late rehearsals in front of a live audience in case of any technical difficulties.

Hudgens, Fisher, and the rest of the cast explained that most of what was broadcast on Sunday was taped from rehearsals.

“Most of what you’ll see tonight will come from last night’s performance, but we have all rallied together to rework the final act so that all of us, including Brennin and the original Broadway cast of Rent, can perform it for you live,” said Fisher.

So what aired on Sunday was not exactly live. Nonetheless, the 2019 cast as well as the original Rent troupe, including Idina Menzel, Taye Diggs, Anthony Rapp, Jesse L. Martin, and Adam Pascal (the OG Roger), performed the final act live.

Hunt had expressed his regrets about his injury in his Instagram Story, revealing a staff member from the costume department resewing Roger’s pants to fit his cast. He sang live while seated on a wheelchair in the final act with the whole Rent gang.

He’s Married and Has Two Kids

Sadly for a lot of us, Brennin Hunt is off the market. The artist and his wife, Kelly Hunt, celebrated 12 years of marriage on June 3, 2018 and have been together for almost two decades.

Brennin and Kelly are high school sweethearts from back when they were together in Harrah High School. In October 2018, Hunt celebrated the 18th anniversary of the day his future wife agreed to “hang out” with him. (Cute!)

Hunt’s family moved with him to Nashville where Kelly worked in different organizations. She has since left her job in Nashville and is with her sons and husband in Los Angeles, where Brennin performed Rent: Live for 20th Century Fox studio.

He Appeared on X Factor

Hunt is not exactly an unfamiliar face thanks to his appearances in Nashville and The X Factor. A then-26-year-old Hunt auditioned on the first season of The X Factor (U.S.) in 2011.

He impressed the toughest judge on the panel, the one and only Simon Cowell, with his original song, “How We Make It.” Hunt moved from the audition to the judge’s house round where he failed to impress judge L.A. Reid and guest judge Rihanna with his rendition of Corinne Bailey Rae’s “Like a Star” and was sent home.

Hunt’s X Factor dreams ended, but he persevered with his music career and landed his breakthrough role in Rent: Live. Having struggled as a musician for years, he relates to the character Roger easily. He says that, like Roger, he’s also trying to write that one song that will define him as a musician.