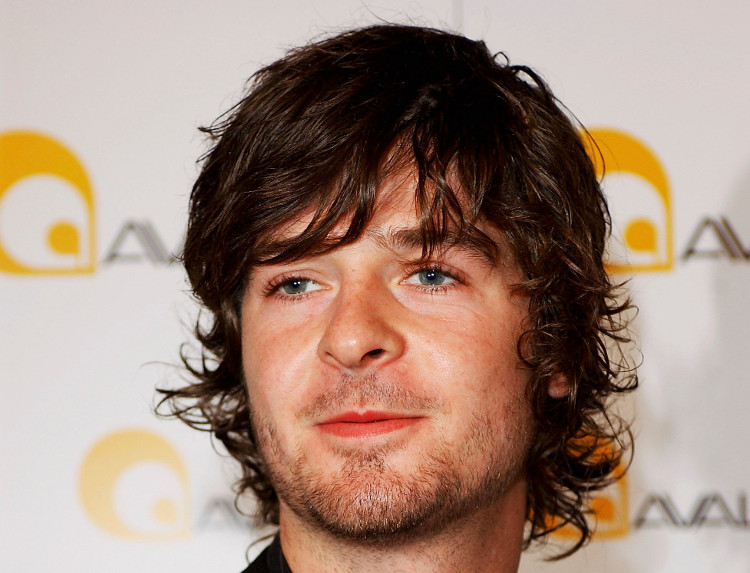 Actor Alan Thicke passed away at the age of 69 on Tuesday in Los Angeles. Alan is survived by his three sons, Brennan Thicke, Robin Thicke, and Carter William Thicke, and wife Tanya Callau. Here is what you need to know from Brennan Thicke’s wiki.

Growing Pains star Alan Thicke died Tuesday night (December 13) after suffering a heart attack. He was playing hockey with his youngest son, Carter William Thicke, it happened. In memory of his father, Grammy nominated singer Robin Thicke who remembers his father as “the greatest man I ever met,” saying he was “always a gentleman.”

Alan Thicke was a beloved actor, and stars including Ellen Degeneres and Bob Saget expressed their condolences on social media. Let us learn a little more about his oldest son, in Brennan Thicke’s wiki.

Alan Thicke’s first marriage was to Days of Our Lives actress Gloria Loring. They were married in 1970, but filed for divorce in 1984. The couple had two sons Brennan and Robin Thicke. Brennan was born on December 17, 1974, in Los Angeles California. His half-brother, Carter William Thicke, is from his father’s second marriage to Gina Tolleson.

He was a Voice-Over Actor as a Teenager

Brennan Tried his Hand in Songwriting

In 1999, after New Kids on the Block split up, Jordan Knight tried making it alone in the music world. To help with this, Brennan Thick teamed up with his younger brother Robin Thicke to write the song “Separate Ways.” Brennan Thicke disappeared from the music industry since then, but his brother did not.

During a 2010 interview with Celebrity Health Minute, Alan Thicke disclosed the story about how Brennan Thicke was diagnosed with diabetes. He said that they learned about his son’s health in 1980 during a family vacation in Ontario. Brennan Thicke’s stepmother was the first to notice, “She’s a nurse and told us his symptoms were those of diabetes. Those words hit us like a ton of bricks; we worried the rest of the day… We went right to Children’s Hospital, where Brennan spent the next eight days getting his blood sugar and insulin levels under control,” Alan Thicke said. Upon discovery of their son’s health both Alan Thicke and his ex-wife, Gloria Loring raised money for Juvenile Diabetes Research Foundation.

Brennan Thicke’s wife is Dolly Thicke. She runs a vintage wedding dress empire called Dolly Couture. The brand is very well known in New York and California. The couple got married in 2007 and have a son named Tyler Thicke.

Since 2006, Thicke runs a non-profit marijuana dispensary in the Venice Beach Care Center in Culver City, California. Additionally, he is also the Chief Financial Officer of his wife’s company. Brennan Thicke’s net worth is estimated to be $1.5 million.