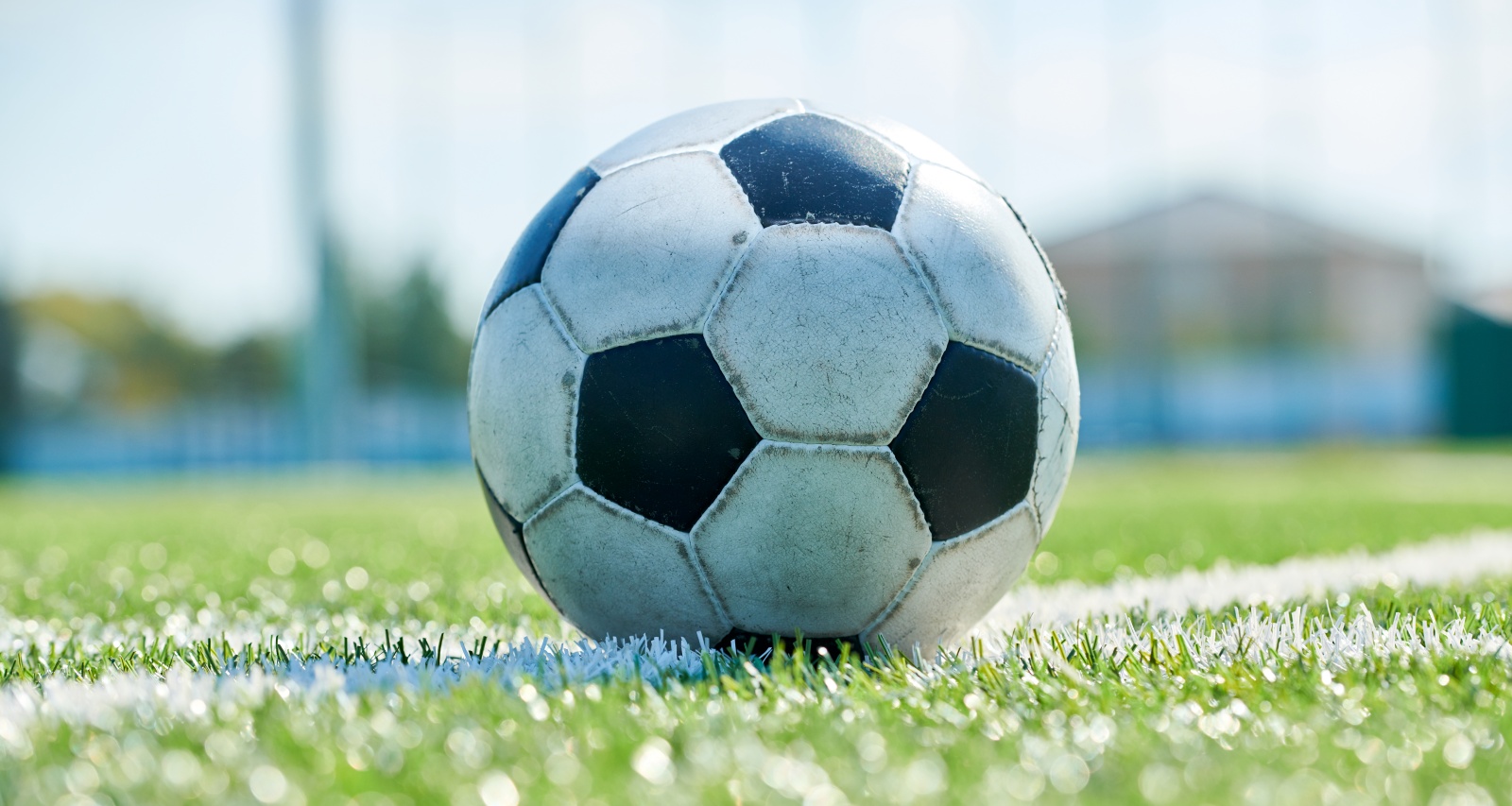 American soccer player Brenden Aaronson is on fire in the English Premier League. He made history in the league by becoming the first American player to score for an American coach. Aaronson also became the first American player to score for Leeds. After this career success, people are curious to know about his personal life. Fans want to know about Brenden Aaronson’s girlfriend, Milana D’Ambra, who supports her beau from miles away. D’Ambra is a stunning beauty who didn’t follow Aaronson to Yorkshire so she could play college football. In this Milana D’Ambra wiki, we delve deeper into her background.

Milana D’Ambra was born on April 26, 2001, to Leslie and Don D’Ambra in Sewell, New Jersey. She currently lives in Washington Township in Gloucester County, New Jersey.

Her dad is the head coach of the Saint Joseph’s University men’s soccer team. The retired American soccer player began his career with the Milwaukee Wave of the National Professional Soccer League in 1994. He was also honored with a Philadelphia KiXX Award of the Year in 2002.

Milana D’Ambra has two older sisters, Samantha and Kylie. Kylie is also a soccer player on the women’s soccer team at St. Joseph’s.

Milana D’Ambra played club soccer for SJEB Rush and won the State Cup finals in 2018 and 2019. She began her soccer career at Temple in 2020 but has had to miss two seasons because of injuries. The soccer player has gone through four knee surgeries in four years. Temple Women’s Soccer awarded her the Comeback Student-Athlete of 2021–2022.

D’Ambra seems to be quite popular on social media. The soccer player has 18.4k Instagram followers.

The young couple frequently share posts about each other on social media. According to one post by D’Ambra, the couple has been in a relationship since 2018. It’s unclear where they met, but they both hail from Philadelphia. Aaronson’s hometown, Medford, is about 30 minutes from D’Ambra’s hometown of Sewell.

The couple is in a long-distance relationship as Aaronson is in Yorkshire to play for Leeds. D’Ambra frequently posts on Instagram about how much she misses her boyfriend. And the couple’s followers often see a cute exchange of messages between them.