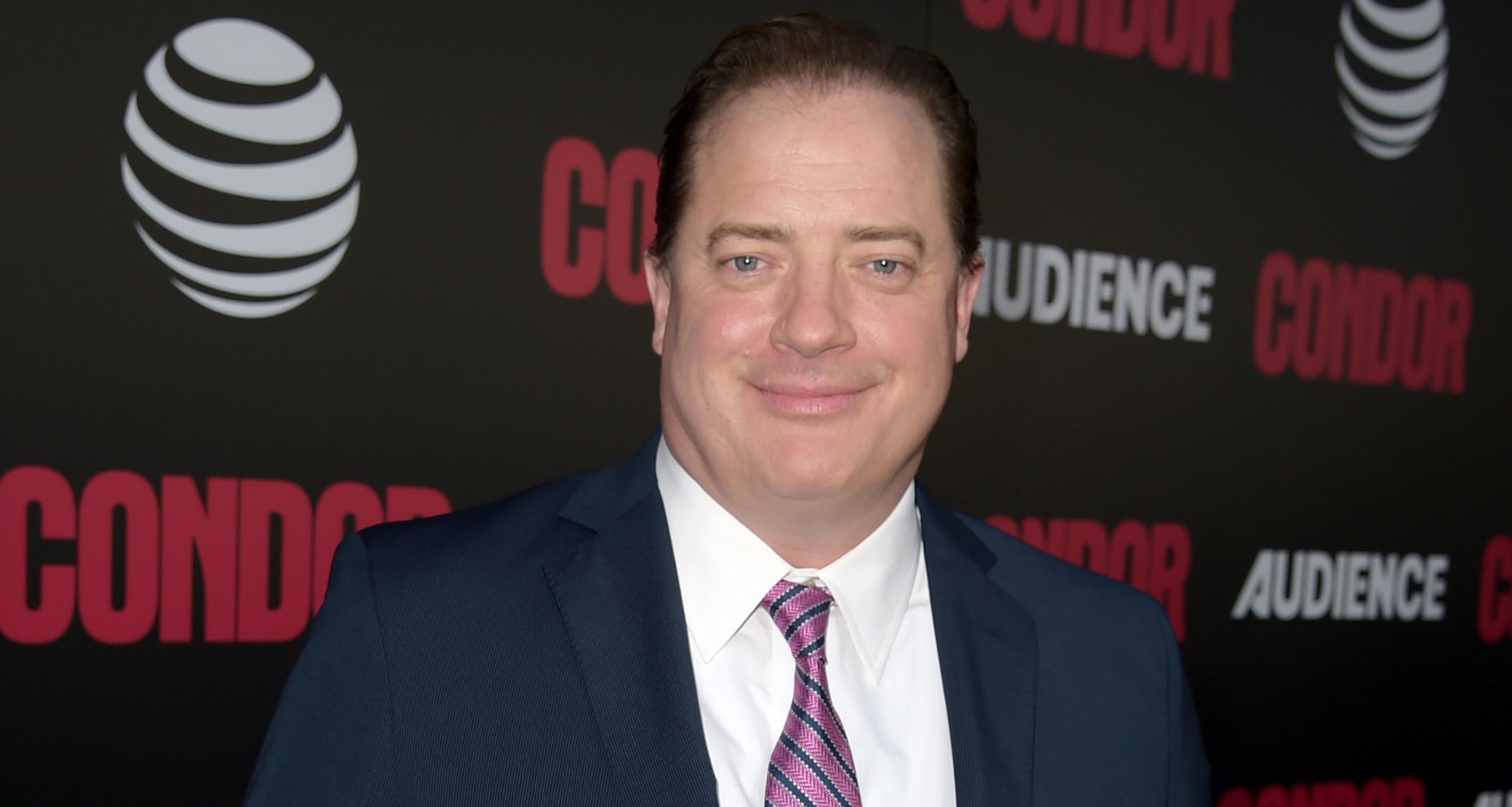 If you still love George of the Jungle, think Encino Man is a classic, and prefer the old Mummy over Tom Cruise’s rebooted version, then you’re a huge fan of Brendan Fraser! Once one the biggest movie stars at the turn of the last century, the actor had a spell where he faded into oblivion. Brendan Fraser’s net worth in 2018 is estimated at $20.0 million and after opening up about his struggles, he’s steadily making a comeback.

Brendan Fraser followed in the footsteps of Terry Crews and Anthony Edwards and spoke about experiencing sexual harassment. He once delivered the best in cinema in the early ‘90s but became later became reclusive.

In February, he spoke out about how his personal life took a toll on his movie career. Although he has been slowly reviving his career, it hasn’t been the same.

Fraser’s net worth, which is estimated at $20.0 million in 2018, appears paltry to fans who know he gave some of the biggest blockbusters in movie history.

Learn all about Brendan Fraser’s net worth and acting career, right here!

He Put off College for Acting

Canadian-American Brendan Fraser was born on December 3, 1968 in Indiana, Indianapolis. Fraser and his three older brothers are the sons of Canadian parents, and the 49-year-old actor has a dual Canadian and American citizenship.

His mother was a sales counselor and his father was a journalist who later worked as a Canadian foreign service officer for the Government Office of Tourism.

Brendan Fraser lived in several places as his family moved around a lot. It was while they were vacationing in England that he got his first taste of professional acting when they attended a show in London’s West End.

After studying at a private boarding school in Toronto, Fraser graduated from Seattle’s Cornish College of the Arts in 1990. He later attended a small acting college in New York City.

Fraser planned to attend graduate school but decided against it to pursue his Hollywood career.

After playing small parts on TV and in movies, Fraser got his first leading role in Encino Man (1992). The film was a critically panned commercial failure, but it became a cult classic and catapulted Fraser to leading man status.

He followed it with School Ties (1992), which was a critical success. He did a few more movies but was yet to deliver a blockbuster.

That came when Fraser parodied Tarzan in Disney’s George of the Jungle (1997). The movie became Fraser’s first box office success, grossing $174.4 million worldwide. But he didn’t sign on to the film’s direct-to-video sequel.

Fraser beat George of the Jungle’s commercial success with back-to-back blockbusters in The Mummy trilogy.

His most popular movies account for nearly $46.0 million of his earnings.

He Hit a Slump in His Career

In 2001, Fraser starred in the West End production, Cat on the Hot Tin Roof, and earned rave reviews for his performance. But his movie career appeared to be on the decline.

Fraser’s other box office successes include The Mummy: Tomb of the Dragon Emperor (2008) and Journey to the Center of the Earth (2008). The movies were later rebooted, and Fraser was recast.

Fans looked forward to seeing him play Gung-Ho in G.I. Joe: The Rise of Cobra. The actor himself admitted he’s a fan of the Hasbro action figures.

But Paramount couldn’t clear the legalities to use the character, and Fraser only had a no-name cameo. The movie, however, reunited Fraser with The Mummy’s director, Steven Sommers, and costar, Arnold Vosloo.

After what seemed like we haven’t seen Brendan Fraser in ages, he steadily returned to mainstream acting. He had a recurring role in The Affair, but his comeback was cemented by playing the Getty family’s fixer, James Fletcher Chace, in the 2018 TV show, Trust.

He played a supporting role in the John Paul Getty saga, but his performance made him a scene-stealer from Donald Sutherland’s character, J. Paul Getty. The media dubbed Fraser’s comeback as the “Brenaissance.”

In August 2018, he snagged a key role in the Titans spin-off. Fraser is set to play the human version and voice the character of Robotman in DC’s live action TV adaptation of Doom Patrol.

In a revealing interview with GQ in February 2018, Fraser finally confessed why his once-thriving movie career plumetted.

The initial reason was his declining health. Fraxer was famous for performing his stunts himself. But all that physical strain resulted in severe injuries. And even though he threw his entire body in making movies, his later movies gave diminishing returns.

Fraser also dealt with some legal drama for a while. He lawyered up against the makers of The Legend of William Tell: 3D in 2012 for $3.0 million in unpaid fees. The movie was never made, but it cost the actor other projects.

In 2016, he enjoyed a different kind of popularity when his sad expression in an interview became a meme. He told GQ that he was mourning his mother’s death at the time.

His divorce from Afton Smith further mounted his financial problems. They announced their separation in 2007 after selling their $3.0 million home.

According to Fraser, his acting career’s real decline occurred when he came out with allegations that he was molested in 2003 by Philip Berk, the former president of the Hollywood Foreign Press Association (HFPA).

Fraser said he fears the HFPA blacklisted him. The association hosts the Golden Globes and the actor has rarely been invited to the event.

The experience took a toll on him and he said he became “reclusive.” Consequently, he did movies he wasn’t proud of.

Berk gave him a written apology but denied any wrongdoing.

Fraser’s divorce from Smith severely impacted his net worth. He petitioned the court for a reduction in child support and alimony payments. He then cited he had $25.0 million remaining from his waning career.

He had listed his monthly income at $205,704 at the time, and his investments yielded around $26,000 per month. However, he spent a lot more than he earned.

Fraser told the judge that his monthly expenditure for alimony, mortgages, and various other expenses was amounting to $87,000. Meanwhile, his professional expenses for lawyers, managers, and agents totaled $113,000. That left him with roughly $118,000 for other expenditures.

The following table illustrates Brendan Fraser’s expenses due to the divorce:

But their divorce conditions stipulated that he would get a reduction in alimony if his annual earnings went below $3.0 million. That was not the case when he filed for the request in 2013.

Brendan Fraser is on the path to reclaiming his ubiquitous movie star status once again.

Here’s how the actor compares to his contemporaries in terms of wealth: