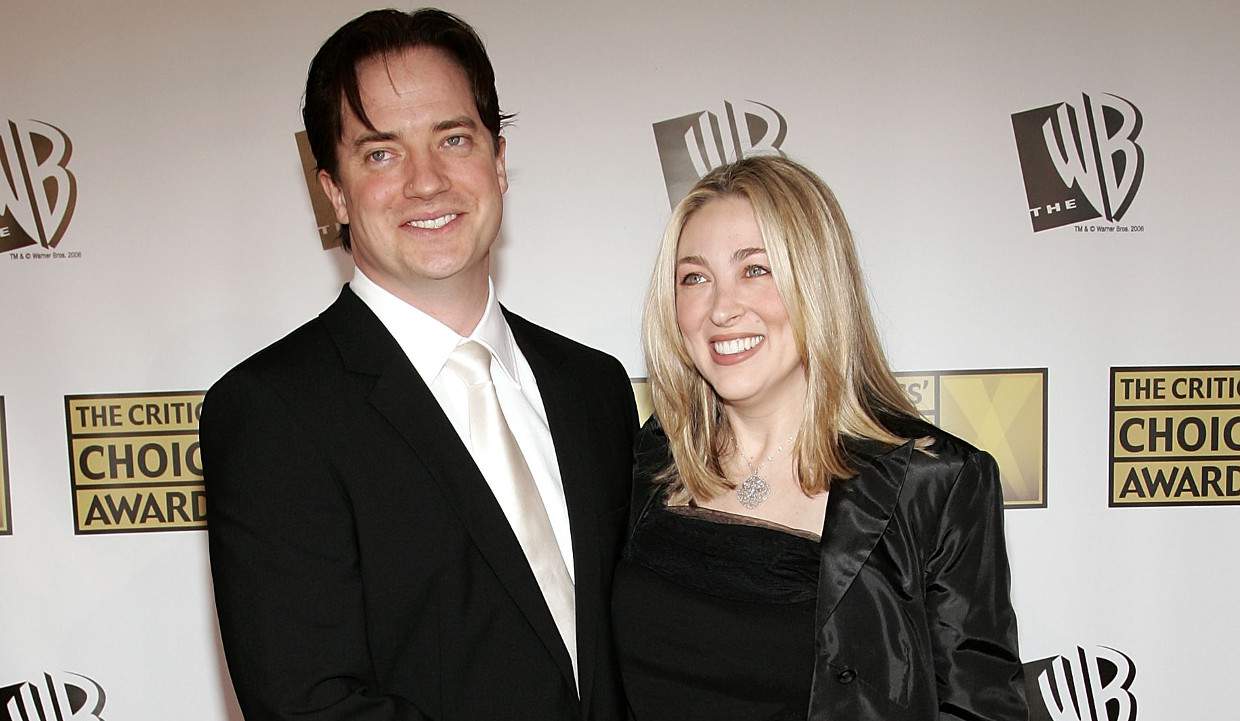 Brendan Fraser has accused former Hollywood Foreign Press Association head Philip Berk of groping him in 2003. At the time, he was married to actress Afton Smith. If you want to know more about Brendan Fraser’s ex-wife, then take a look at our Afton Smith wiki.

The Time’s Up and #MeToo movements are giving many the courage to speak up with their stories of sexual harassment and assault. Another star who joined this list is The Mummy star, Brendan Fraser.

He alleged that former Hollywood Foreign Press Association head, Philip Berk groped his backside after they met at a 2003 luncheon at the Beverly Hills Hotel.

In an interview with GQ, Fraser revealed, “His left hand reaches around, grabs my ass cheek, and one of his fingers touches me in the taint. And he starts moving it around.”

He added, “I felt ill. I felt like a little kid. I felt like there was a ball in my throat. I thought I was going to cry.”

Berk responded to the allegations, stating that they are “a total fabrication.”

At the time, Fraser told his then-wife, Afton Smith about the incident. Below are some facts about Afton Smith.

Afton Smith was born on December 3, 1967 in Northport, Long Island, New York, which makes her age 50. Surprisingly she and Fraser share a birthdate.

Afton Smith Is an Actress

Like her ex-husband, Smith also worked in a few movies like 1991’s Fried Green Tomatoes, 1994’s Reality Bites, and 1997’s George of the Jungle, in which Fraser starred.

Besides working in film, Smith also wrote the book, Hollywood Picks the Classics: A Guide for the Beginner and the Aficionado.

Also Read: What Happened to Brendan Fraser? Where Is He Now?

Fraser met Smith after he moved to Los Angeles. The two were at a party at Winona Ryder’s house. About meeting Smith, Fraser said, “I knew I could combine my personal and professional ambitions and have a friend to be with in her. Five years later she did me the honor of being my wife.”

The couple got engaged in October 1997. They walked down the aisle on September 27, 1998 in the garden at the Bel Air Hotel in Los Angeles.

In April 2007, Fraser and Smith’s house in Beverly Hills, California was sold for $3.0 million. In December that year, it was announced that the couple decided to divorce. It was reported that, since revealing certain details of his alleged sexual assault in 2003, Fraser fell into a depression that took a toll on his personal and professional life.

At the time of their split, they spoke about ending their marriage amicably for the sake of their kids.

In 2013, Fraser requested a reduction of his alimony and child support payments, which were a reported $900,000 a year. He asked the court to lower his $50,000 a month alimony because he was not receiving the income he once did.

However, Smith accused her ex-husband of hiding his money, claiming that Fraser was earning enough, and his net worth of $25.0 million (at the time) justified the payment amount.