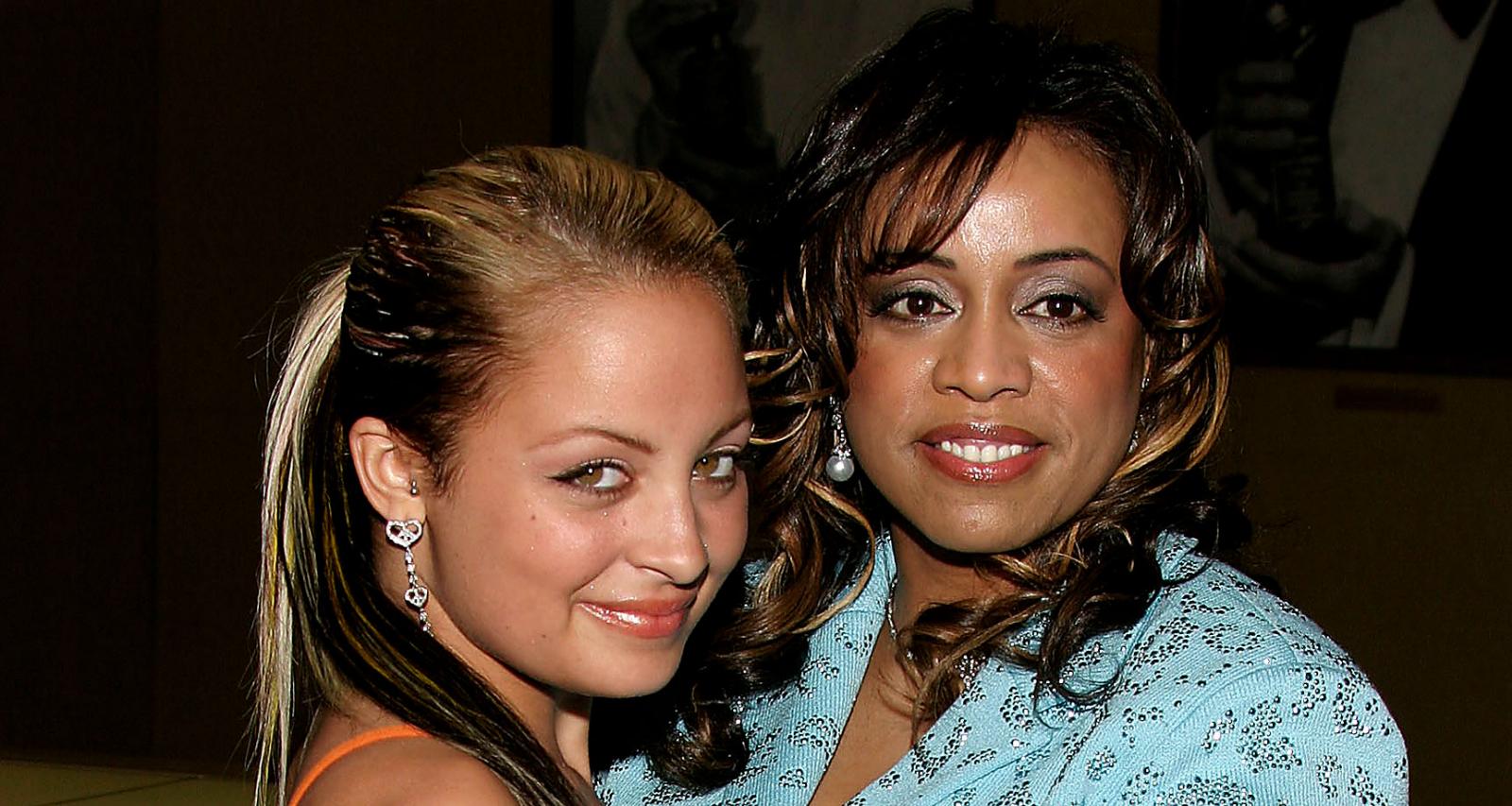 A music legend and one of the hardest working performers in showbiz, Lionel Richie has had a dramatic relationship history. He’s currently dating Lisa Parigi, after his first two marriages ended in 1993 and 2004, respectively. Brenda Harvey-Richie has moved on from their scandalous divorce. She now enjoys being a grandmom to Nicole Richie’s kids and her own music ventures. Our Brenda Harvey-Richie wiki has everything on Lionel Richie’s first wife.

They Were College Sweethearts

Brenda Harvey was born on September 2, 1952 to Lucille and Marshall Harvey, and is 66 years old. She and her brother, Stephen Harvey, were raised in Brewton, Alabama.

She graduated from Southern Normal School in Brewton and went to Tuskegee University. She graduated with a degree in social work in 1974.

Lionel Richie, who grew up just next door to the Tuskegee University campus, also went there on a tennis scholarship. He joined a musical group called the Commodores and went on tour. Around that time, he began dating Brenda Harvey.

When he returned from the national tour, Harvey hinted she was planning to get engaged to someone else. Richie recalled his panic back then, saying, “That’s when I collected my thoughts and realized I was head over heels for this girl.” Years later, they’d tie the knot on October 18, 1975.

Escovedo is a musician and was a member of Richie’s band. He and his wife couldn’t afford to provide for their daughter, so they let Lionel and Brenda informally adopt then-three-year-old Nicole. Lionel and Brenda would later officially adopt her when she was nine years old.

Nicole Richie, who has been a style icon for years, credits Harvey for teaching her the importance of taking care of her skin and body.

They Divorced over Lionel Richie’s Affair

Lionel Richie met Diane Alexander in 1984 and reportedly began a relationship with her in 1986. Although he and Harvey were separated by then, they hadn’t divorced. So he was still married when they began dating.

Richie and Harvey’s separation turned ugly in June 1988. Harvey discovered Richie’s affair when she suddenly showed up at Alexander’s Beverly Hills apartment, where he was inside.

An irate Harvey reportedly “drop-kicked” Richie in the “stomach area.” Richie left the apartment, after which Harvey turned her wrath onto Alexander.

Richie would later call the police and say he had been assaulted by his wife. When police arrived at Alexander’s residence, they heard a woman screaming and saw Harvey striking and kicking Alexander.

Harvey was arrested on charges of corporal injury to a spouse, resisting arrest, trespassing, vandalism, battery, and disturbing the peace. She was released the next morning after posting a $5,000 bail.

Richie and Harvey divorced in August 1993 after 18 years of marriage. During their divorce, Nicole Richie later confessed, they became very indulgent of their daughter’s demands.

Richie would go on to marry Alexander in December 1995. They have a son, Miles Brockman, and daughter, Sofia Richie. Richie and Alexander divorced in 2003.

Also Read: What Is Lionel Richie’s Net Worth?

Where Is Brenda Harvey-Richie Now?

Harvey has put her past behind her and is doing pretty well for herself. She has often doted on her ex-husband’s children, Miles and Sofia, on Facebook. She even shares throwback pictures with Miles and Sofia. So it appears there’s no bad blood between Richie’s ex-wives and their kids.

She, of course, shows love for Nicole and her and Lionel’s grandkids. Nicole and her husband, Joel Madden of Good Charlotte, are parents to two children, a daughter, Harlow, and son, Sparrow.

Her Business Owns the Rights to Lionel Richie’s Music

Harvey is also keeping busy with her music publishing business while living in Los Angeles. She has been the CEO and President of Brenda Richie Publishing since 1993.

She’s been in the music industry for a long time. While they dated, she worked as a music production assistant.

Brenda Music Publishing owns the rights to most of Lionel Richie’s classics, including “Hello,” “All Night Long,” “Dancing on the Ceiling,” and “Say You, Say Me.” The music publishing company was also credited when Drake sampled “All Night Long” for his album, More Life.