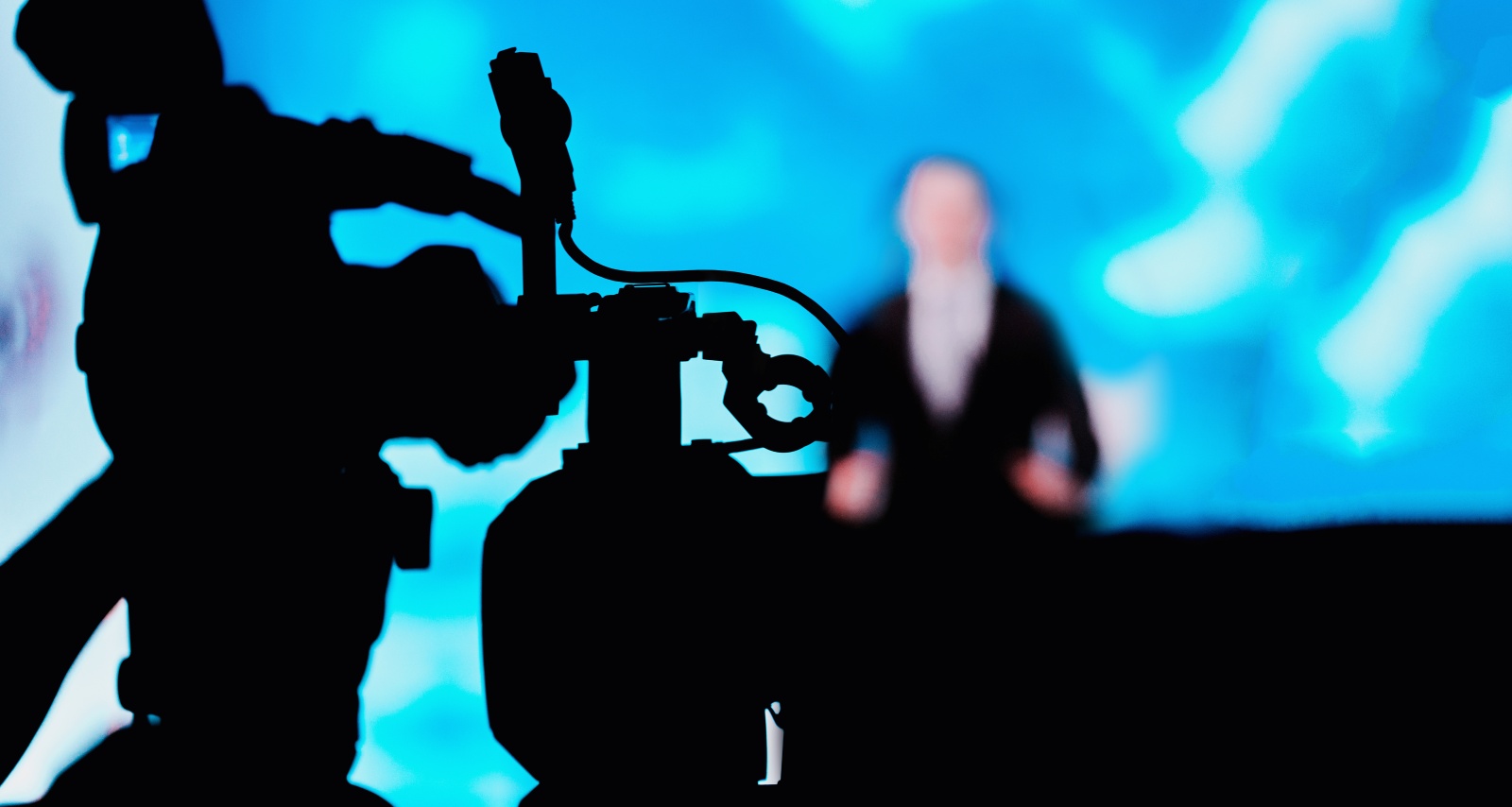 Fort Wayne has been enchanted with Breann Boswell since she began her career at WANE 15. However, it’s time to bid farewell to this amazing journalist. Breann Boswell announced she is leaving WANE 15 for the next step of her career. Her regular viewers and followers obviously had questions about where she is going next and if she is leaving Indiana, too. Fortunately, Boswell answered a few of the questions.

Breann Boswell, who grew up not far from Indianapolis, graduated from Liberty University with a BS in Broadcast Journalism, Communications & Media Studies in 2018. She gained initial experience in the industry as a sportscaster in Virginia at Liberty Flames Sports Network from 2014 to 2018.
She left the sports reporting and returned to Indiana in 2020 to work for WANE 15 in Fort Wayne. She started as a reporter and began anchoring the morning newscasts in 2021.
In early June, Boswell revealed to her social media followers that she is leaving WANE 15. Her last day on air at the WANE news desk was on June 12.

Boswell stated she is saying goodbye to Fort Wayne, too. She hinted that she has a new job lined up, and it is based in Indiana. So far, she hasn’t announced her new job yet but promised to reveal that to her social media followers soon.

WANE 15 viewers are reluctant to let this anchor leave Fort Wayne. However, they are happy that she is advancing in her career and hope to see her on-screen again soon.