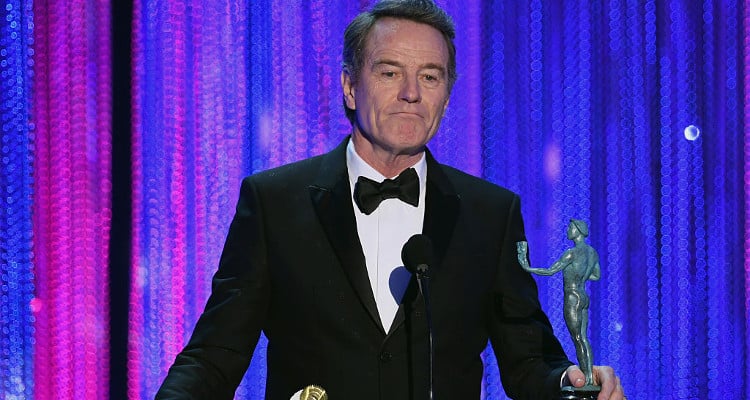 Breaking Bad proved to be seminal and went on to become one of the best shows ever made for TV. It is the show’s 10th anniversary, and we have eight little-known facts that you may not have known about the show. Read on to learn what made even good people want to go bad!

Breaking Bad turned television on its head when it aired for five seasons starting from January 20, 2008 to September 29, 2013, on AMC. The groundbreaking series was the brainchild of writer Vince Gilligan, who spent several years writing the Fox show, The X-Files. Gilligan got the idea for Breaking Bad when he was talking to one of his fellow writers and about their then-unemployment, and joked that they should put a “meth lab in the back of an RV and [drive] around the country cooking meth and making money.”

Gilligan didn’t do that but instead, made an entire series based on that idea which made a lot of money. Big name networks like FX, HBO, TNT and Showtime rejected the series when Gilligan pitched it to them, but his conviction was rewarded when AMC took his idea. Today, every one of those networks curses itself for passing on such a brilliant opportunity given the spectacular popularity Breaking Bad went on to receive.

What year did Breaking Bad come out? It came out in 2008 and now fans are celebrating Breaking Bad’s 10th anniversary with great passion and energy! The Breaking Bad cast went on to become big stars and won many awards for their performances on what many people believe is the most critically acclaimed show of all time!

A Gritty Cast of Actors

Before Breaking Bad hit TV screens in 2008 there really was a meth dealer named Walter White in Alabama, who was cooking and selling meth and raking in the money. The real Walter White gave up his family and construction job for the lure of easy money, took a partner, and became a meth kingpin.

The character of Walt Jr., Walter White’s son, has cerebral palsy and by a strange coincidence, the actor who played him, RJ Mitte also suffers from this disease. Mitte learned from real life patients to perfect his acting as he enacted his character’s difficult movements and disability.

3) It Really Is about Nuclear Science!

Marius Stan, who plays Bogdan, is actually a chemist, computational material scientist, and a physicist at the Argonne National Laboratory. Currently, this Romanian scientist is a technical director for nuclear energy advanced modeling and simulation and has been honored with several awards for the prevention of nuclear pollution.

4) The Man Was Wanted for Murder!

The Danger! Submitted by @downey91 *DM your pics to @breakingbadofficial to see them posted here*

Many years ago, when Bryan Cranston was working as a waiter in a Florida restaurant, there was a chef named Peter Wang, who was a real terror to everyone. One day, Wang was murdered and the police started an investigation to nab his killer.They initially zeroed in on Cranston and his brother as they were missing. It turned out they resigned and went on a cross-country motorcycle trip. Thankfully, they were exonerated on their return.

In the original script, Jesse Pinkman was meant to die in season 1, episode 7. But his unexpected popularity by episode 2 convinced Gilligan to change his mind and make him an important character who becomes Walter White’s partner in crime.

6) Bryan Cranston Romped around in His Birthday Suit!

It seemed that Bryan Cranston lost his marbles, but on the last day of shooting he stripped down and walked around the set completely nude. Quite the sun worshiper!

It was tough for the cast to accept the fact that their five years of togetherness was finally over. So, on the last day of shooting for season 5, Bryan Cranston got a Breaking Bad tattoo on the inside of his finger.

8) The Meeting That Never Happened

May the 4th be with you everyone.

It might be astonishing, but Walt Jr. is the only major character in the series that Jesse Pinkman never meets. The understudy and partner of the father never lay eyes on the son!