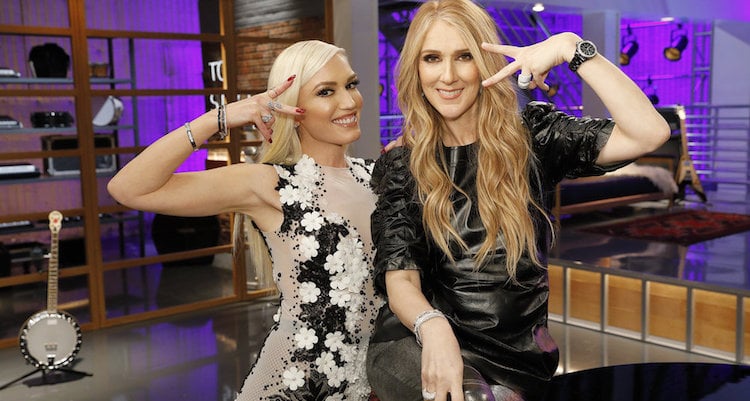 The Voice Battle Rounds are heating up and fans are still recovering from last night’s batch of showdowns! It’s team Gwen’s Brandon Royal vs. Davina Leone and everyone is wondering who will win this exciting round.

If you missed The Voice last night, you missed out on some pretty spectacular Battle Rounds! Contestants from each team went head to head, many of the best talents pitted against each other by their coaches and forced to send one hopeful home. There were tears and there were also some steals, but the Battles aren’t over yet! Tonight (Tuesday, March 28) will see another round of dueling duets as the rest of the competitors fight for a spot in the following Knockout Rounds! Tonight, it’ll be Brandon Royal vs. Davina Leone and you don’t want to miss the chance to see these two talented songsters go head to head! 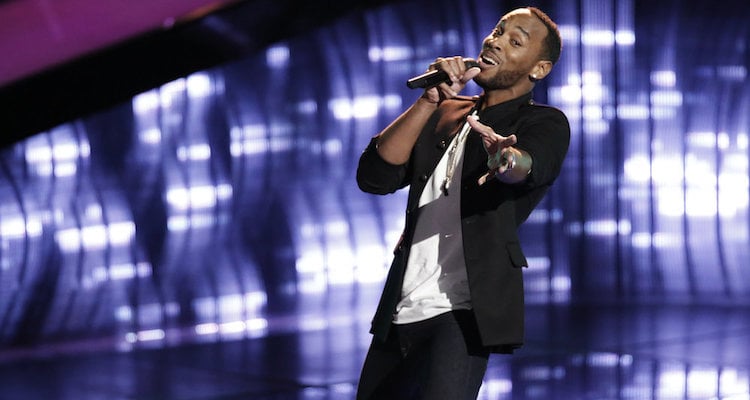 With Brandon Royal on The Voice, judge and singer Gwen Stefani had no choice but to turn her chair. Alicia Keys said it best, Royal has “balls” to attempt a Stevie Wonder song, and sure enough he had people in the audience jamming out to it! Now, with the help of Stefani’s celebrity mentor Celine Dion, Royal is going up against Davina Leone! The firefighter and EMT is hoping to win this season and he’s not letting anything stand in his way. 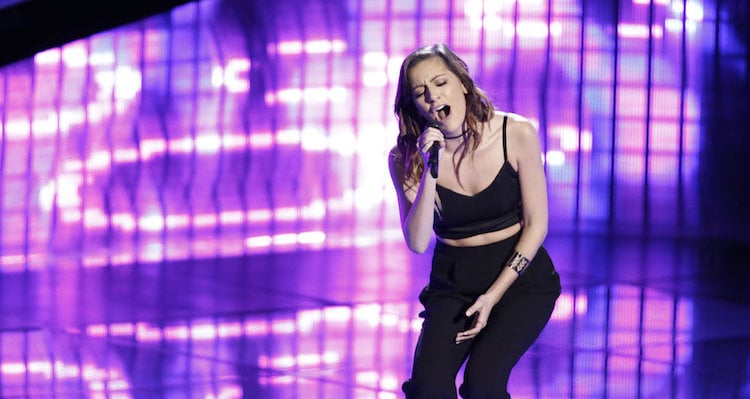 Now that Davina Leone is on The Voice, she’s that much closer to living her dream. The 24-year-old pop singer used to stand on stage in front of her Western High School, but now she’s on a much larger stage and the stakes are higher than any talent show! And before her Blind Audition, it was her fourth time trying out for the show!

“I was feeling nervous, but also so much joy because I felt like I finally got to that place that I had been working toward for so long,” she said in an interview with the Sun Sentinel.

Originally from Florida, Leone lives in Los Angeles and is ready to make her mark on the music industry. She plays guitar and also describes herself as a mix of Sia, Halsey, and Coldplay. That’s quite the talented cocktail!

“I definitely have that same vibe in the specific song that I chose,” she said of her Blind Audition. In the interview, Leone said she planned to watch the episode of The Voice at a party with her friends and family, and we can only imagine how shocked she was to find herself on TV after all this time!

“It’s so amazing to know that she will be heard throughout the nation and internationally,” said her mother, Evelyne. “I know she is going to mesmerize the audience.”

Jonny Hayes, Vanessa Ferguson, and TSoul have already won the Battle Rounds from last night’s episode, but who will win tonight’s? Adam Levine used last night as a chance to steal Autumn Turner from Team Alicia (sorry Alicia!), which means she gets to be mentored by Levine and John Legend next. But who will win Tuesday’s Battle Rounds? Many are saying Brandon Royal is the clear winner, while others are claiming that Davina Leone will have a better chance of going to the Knockout Rounds. Stefani can’t afford to lose any more talented artists and her boyfriend/partner-in-crime, Blake Shelton is already bragging about his previous win last season. Both singers have so much passion and are willing to do whatever they can to get to the next round, especially since their friends and competition are starting to get eliminated.

Don’t forget, The Voice airs on Mondays and Tuesdays at 8:00 p.m. EST on NBC.