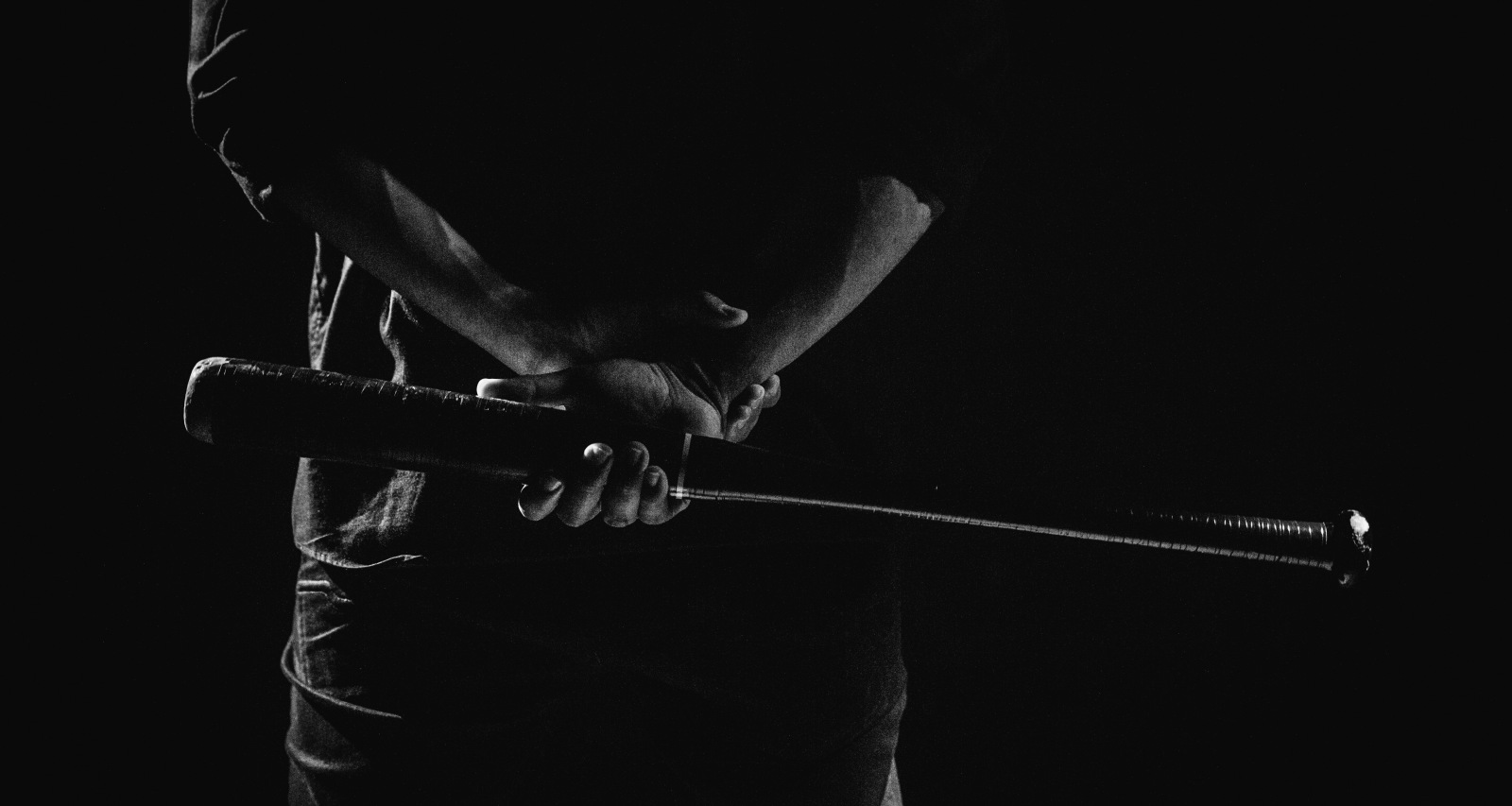 Brandon Martin had a promising career in baseball. But teammates and friends who looked up to this amazing athlete were left in shock when the young Martin was accused of killing three people, including his father and uncle, in 2015. Mental illness and drug abuse derailed Martin’s career, and he has been convicted of murder in 2020. This Brandon Martin wiki traces his rapid fall and his crime.

Brandon Willie Martin was born on August 24, 1993. The California native and his brother, Sean, are the sons of Michael and Melody Martin. Martin is biracial, and allegedly struggled with his identity.

Brandon had been a top baseball prospect since he was a student at Santiago High School. His teammates believed he would be the next Derek Jeter.

Sure enough, the Tampa Bay Rays signed Martin in the 2011 MLB draft. He was the 38th pick overall and had a promising future that started with a $1.0 million signing bonus. His contract also included $144,000 to go towards his college education.

But his playing career, short as it was, was rife with excessive splurging, prosecutors said. The money and fame went to 18-year-old Brandon’s head, per the DA’s trial brief.

He was renting expensive homes and buying cars for himself and his parents. But worst of all, he was getting addicted to drugs and alcohol, the brief said.

After moving from the minor leagues to the majors, Brandon was playing well until 2013, when he suffered a fracture in his thumb. After recovering, he was assigned to the Bowling Green Hot Rods in Kentucky.

Brandon’s first professional year in the minor leagues was successful. Off the diamond, he was paying $6,000 a month for a sprawling rental home in Yorba Linda.

In the time that he lived there, from November 2011 to February 2012, police responded to the address 19 times. Records stated that there were loud parties, brawls, and “blood everywhere.”

Brandon’s early career was a life of excess, psychotic episodes, rage, and drugs, the trial brief said. At his house parties, many guests were under 21 and using drugs. Brandon was arrested twice for disturbance complaints.

After a successful minor league season, Brandon moved to another house where he continued his wild parties. Soon, his wild ways were affecting his professional life, too.

Brandon was reportedly disrespectful to the Kentucky coaches. He would ultimately be sent home after failing three drug tests for marijuana. At a 2014 instructional camp, he would again be disrespectful to coaches.

When he was sent home again, he got into a fight with his brother. He broke a finger while attacking Sean on February 5, 2014.

The Rays suspended Martin until September 2014. Then, on March 26, 2015, they released him from his contract.

Brandon lived at his parents’ home in Corona, where he continued to abuse drugs. While displaying “racially-charged” hatred towards his Black ancestry, he reportedly became abusive to his parents, according to a lawsuit later filed by two of the victims’ children. He was also speeding in his BMW, mumbling incoherently, and claimed to read minds.

His father Michael, who was Black, was disabled and confined to a wheelchair. On one occasion, Brandon reportedly punched him in the head and hurled a racial slur at him. In another incident, he held his mother in a chokehold and held scissors to her neck while ranting that he couldn’t play baseball as long as his parents were alive, per lawsuit claims.

Two days after the incident, on September 15, family members reported Brandon’s abuse to the police. When police responded to the house, he admitted to choking his mother, but claimed it was in self-defense. He also claimed he was seeing a therapist but not taking medication.

Despite Brandon denying he had threatened anyone with the scissors, police put him under a 72-hour mental health examination. County records state that Brandon was diagnosed with a mood disorder and drug abuse. But it was determined that he need not be detained, and he was released with a prescription for a mood stabilizer and anti-depressant. The victims’ families, however, allege that he was released early to free up a bed.

On September 17, 2015, upon his release from the mental health facility, officials told Brandon his family didn’t want him in their house anymore. Nonetheless, he showed up at his parents’ home that day.

At the home, Michael Martin, 64, along with Ricky Anderson, 58, Brandon’s uncle, were getting a security system installed to keep Brandon out. The technician, Barry Swanson, 62, was also present.

Ricky reportedly intended to give Brandon an ultimatum to get him into rehab. He was on a call with his son, Mike Anderson, when the line went dead. Mike hurried to the Martins’ residence and called 911 at the scene.

Brandon then stole the victims’ wallets and cell phones, as well as Swanson’s vehicle, and went to a Carl’s Jr. for dinner. He was arrested the next day after a vehicle and foot chase.

Michael Martin and Barry Swanson were pronounced dead at the scene. Ricky Anderson succumbed to his injuries two days later.

Brandon proclaimed his innocence, stating that he came home to a bloody scene. But the bloody bat, with his named engraved in it, found on the scene proved to be incriminating evidence.

Brandon pleaded not guilty to three counts of murder and related charges. The Riverside County’s DA sought the death penalty, while Brandon’s defense argued that he is mentally ill and therefore should not face capital punishment.

The victims’ families sued Riverside County, alleging that Brandon was released early and improperly diagnosed by authorities. The lawsuit alleged that Brandon was not properly treated for his condition.

Brandon Martin was convicted on three counts of murder on November 5, 2020. His sentence has yet to be determined.