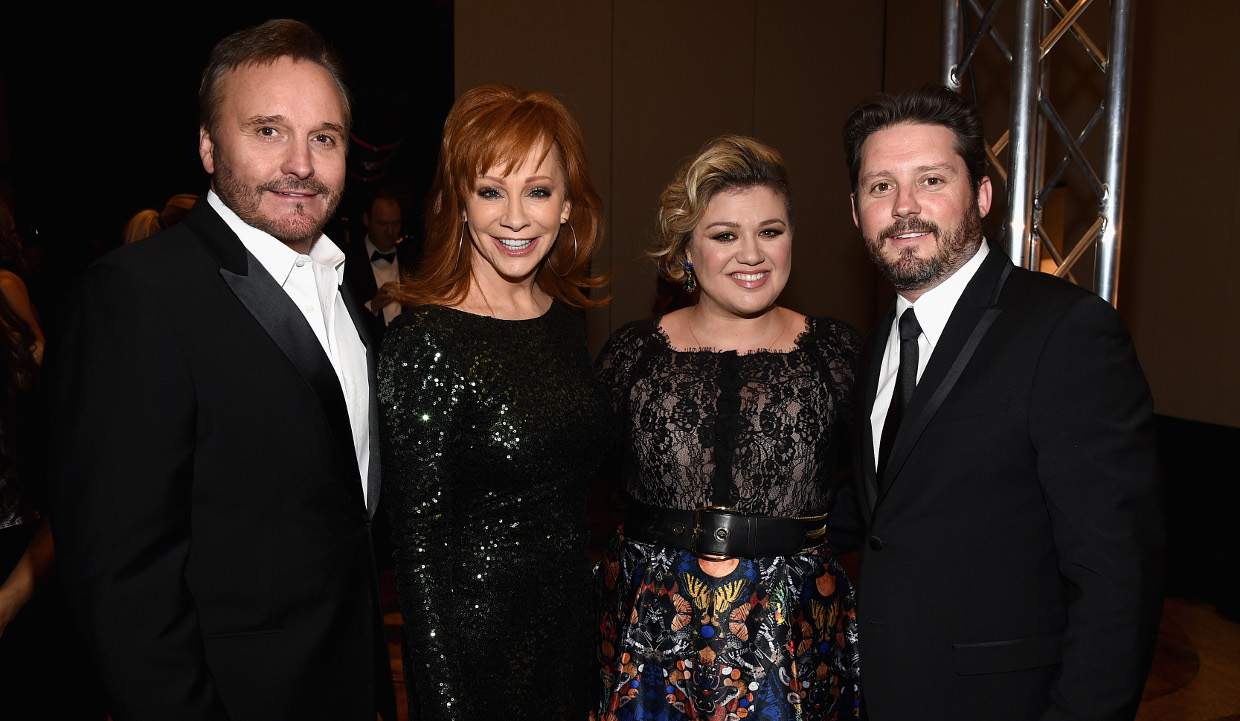 The Voice judges Alicia Keys and Adam Levine are more than happy to see someone else win for a change. They also said that as long as Blake Shelton loses, they’re happy.

It’s always fun to watch the judges on the singing reality show compete with Blake Shelton. And this time, Shelton looks truly shaken by Kelly Clarkson.

The winner of the first American Idol has done very well for herself. So, it’ll be fun to see her trouble Shelton throughout season 14 of the franchise.

The show kicked-off last night on NBC. And fans can’t wait for the stage to be lit up with fresh talent once again.

This time, Alicia Keys is back! But, the coaching rivalry seems to be between country singers! And Shelton and Clarkson have already provided fans with some of their antics.

The blind auditions began last night. Not only did the immense amount of talent stun the viewers, but the improved quality of music has also set different benchmarks.

There is a new feature on the show—a block! It allows a judge to block his rival (only to be used once) from stealing talent from the former’s pool.

Adam Levine better watch it, as he’s been blocked once already by none other than Blake Shelton. Blake blocked Adam from being able to steal Britton Buchanan, who in turn, chose team Alicia. (There goes Blake’s one and only block!)

Part 2 of the premiere is on TV tonight. Be sure to watch The Voice Mondays at 8:00 p.m. EST only on NBC.

How Are Kelly Clarkson and Reba McEntire Related?

The new and first-time judge, Kelly Clarkson, is just warming up to the format of the highly competitive show. But she has already shown fans what she is capable of.

Naturally, everyone wants to know the details of her connection to Reba McEntire and Narvel Blackstock.

Kelly Clarkson married Brandon Blackstock. Narvel Blackstock is his father and McEntire’s former manager. So, Clarkson’s husband is McEntire’s stepson, and she is Reba’s daughter-in-law.

McEntire and Blackstock’s divorced in 2015. So now, McEntire and Clarkson are more like best friends who share the stage time and again.

The duo sang together on various platforms. And they look very comfortable performing with each other.

The Voice judge and the current Colonel Sanders in the KFC commercials released the song, “Because of You,” way back in 2007. It was featured on McEntire’s album titled Reba: Duets.

The singing divas have been joined by Dolly Parton and many other acclaimed singers for their concerts and tours across the country.

Brandon Blackstock and Kelly Clarkson welcomed their daughter River Rose Blackstock in 2014. They also have a son, Remington Blackstock, who was born in 2016.

The singer is currently getting flak about her weight. But Kelly Clarkson has learned to turn a deaf ear towards the backlash and is happy to focus on her career instead.