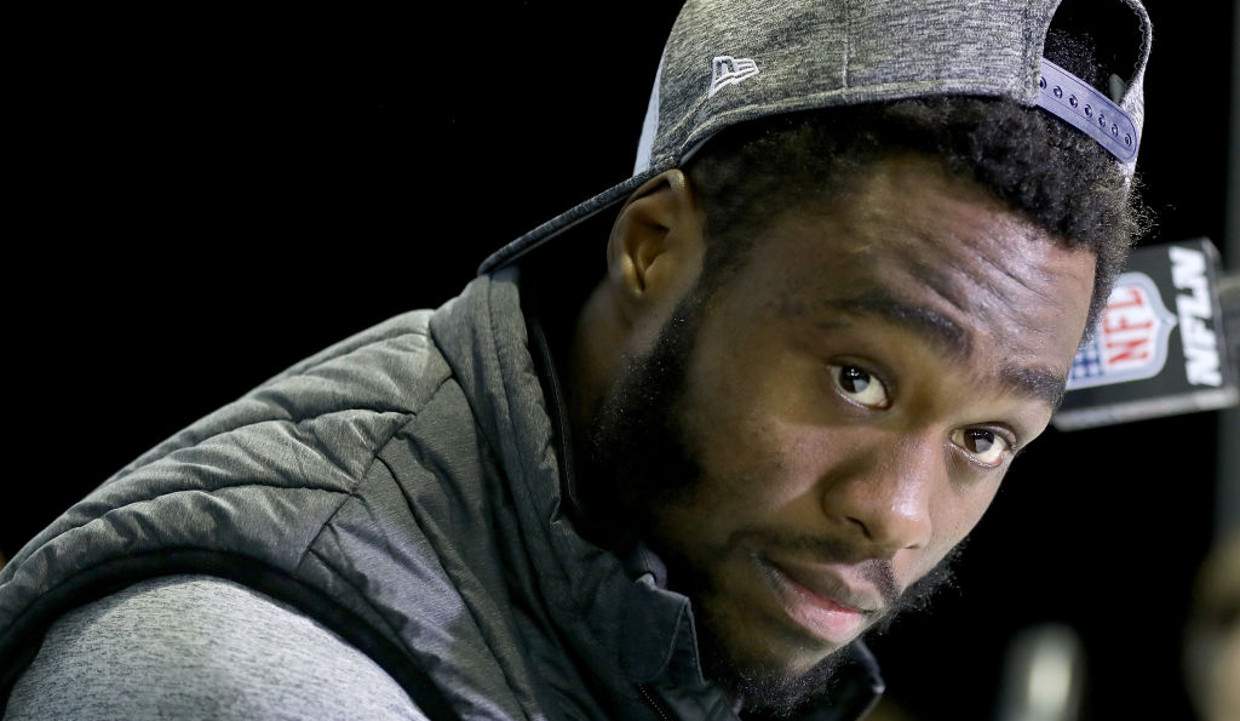 People are shocked to read on Google search results that Brandin Cooks, the New England Patriots player, died on February 4, 2018! However, a quick search on the Internet and his social media accounts show that Cooks is very much alive!

There seems to some confusion about whether Brandin Cooks is alive or not. A Google search result shows that Cooks died on February 4, 2018, which was the day that the New England Patriots lost to the Philadelphia Eagles in the Super Bowl by a score of 41-33. But apparently, that is not the case!

Brandin Cooks was the wide receiver for the New England Patriots in the National Football League (NFL). During the Super Bowl LII against the Eagles, Cooks caught one pass for 23 yards but left the game after he suffered a concussion after getting hit by the Eagles’ safety Malcolm Jenkins.

Cooks was placed on concussion protocol. He did not take any further part in the Super Bowl game, which his team ultimately lost.

After spotting Cooks’ supposed “dead” status on Google, people are shocked and are wondering if Brandin Cooks is dead.

Some people immediately took to Twitter to voice their concerns about Brandin Cooks’ supposed death. Some even expressed their sentiments online.

However, a look at Cooks’ own Twitter account shows that he has been posting comments, as recently as February 23 and 24. That, and the fact that his death was never even reported! So, it seems that as far as we know, Google has goofed up and Cooks is very much alive!

Also, there have been several articles about Cooks following the Super Bowl, in which he is referred to in the present tense. Even his Wikipedia page shows him as alive. So, why is Google search showing him to be dead?

Some articles published after February 4, 2018, have mentioned that Cooks is ready to get a new contract from his team and that things could get better for the football player. They have suggested that the Patriots should sign Cooks on for another two or three seasons as he is a promising player with a great future ahead of him.

Brandin Cooks Is Alive and Well

After having searched the Internet where there is no mention of Brandin Cooks’ death, we can say with certainty that Brandin Cooks is very much alive and kicking. It’s obvious that the death status mentioned in Google search is a mistake.

So, fans of Brandin Cooks need not be upset! Their favorite player is alive and all set to continue his successful football career!