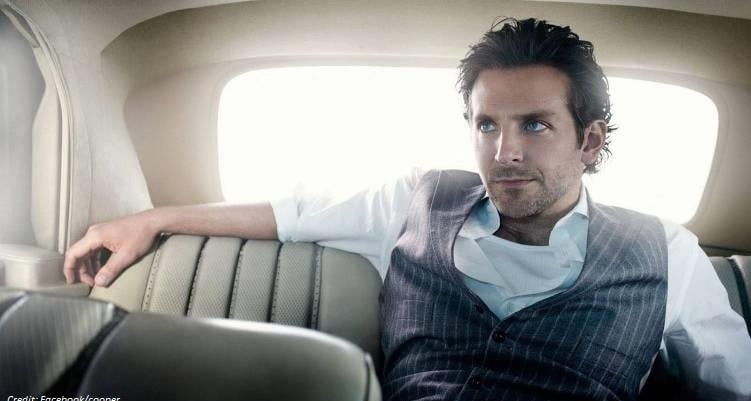 Bradley Cooper and Irina Shayk have been dating since April of 2015, meaning they are fast approaching their one-year anniversary. And in that one year, they’ve quickly ascended to becoming serious contenders for Hollywood’s hottest couple. After a year of courting, romantic outings, media appearances, and rumors of breakups, what does the next year together hold for this beloved pair?

Actor Bradley Cooper, who most recently had a vocal cameo in 10 Cloverfield Lane and will soon be providing his voice once again to Rocket Raccoon in Guardians of the Galaxy Vol. 2, met Irina Shayk—a model whose full name is Irina Valeryevna Shaykhlislamova—following the two having both come out of long-term relationships. Cooper had just split from longtime girlfriend Suki Waterhouse (also a model) in February, though the two chose to remain friends; meanwhile, Shayk had just called it quits with soccer megastar Cristiano Ronaldo following Christmas and allegations that Ronaldo had cheated on her.

The couple met through rather unconventional means: via Bradley Cooper’s management team! Cooper’s staff provided him with a pile of photos of beautiful single women who would date him. Apparently, after seeing Irina Shayk’s photo, the actor moved it to the top of the pile where it stayed until the pair was formally introduced. While it may seem kind of like a sleazy way to meet women, since photos likely mean the decision was based entirely on appearance, the two hit it off so well that you can’t question the results.

The hottest couple is photographed together often and appear to love going for strolls, regularly being seen together going for walks around New York City and other places, such as Paris. These walks, which are captured by the paparazzi on a regular basis, have helped to solidify the pair’s status as Hollywood’s hottest couple who is always being seen all over each other and clearly enjoying each other’s company to the fullest. As time went on, the pair also became more comfortable with public displays of affection.

And of course, like any celebrity couple, Bradley Cooper and Irina Shayk have faced their share of controversy and rumors. In January, there were talks about the pair heading towards a split due to Cooper’s mother. The actor is extremely close to his mom, often bringing her as his plus one to public events, and the couple reportedly spent Christmas 2015 with her. According to the rumors, Cooper’s mom and Shayk got into several arguments during this period, leading to a belief they’d called it quits since Cooper would never date a girl his mother didn’t approve of. Obviously, the fact that they’re still together heading their one-year anniversary has proven those rumors as false.

More recently, it’s been suggested that the couple’s constant PDA have not been done entirely out of love, but also (maybe only?) to get a rise out of Cooper’s ex, Suki Waterhouse. As noted, she and Bradley Cooper have stayed friends, so she’d be aware of all her ex’s goings-on—good and bad alike—meaning she’d have to hear about how happy he is with another woman. Plus, the media attention certainly wouldn’t help. But that’s just what it means to be in a famous relationship!