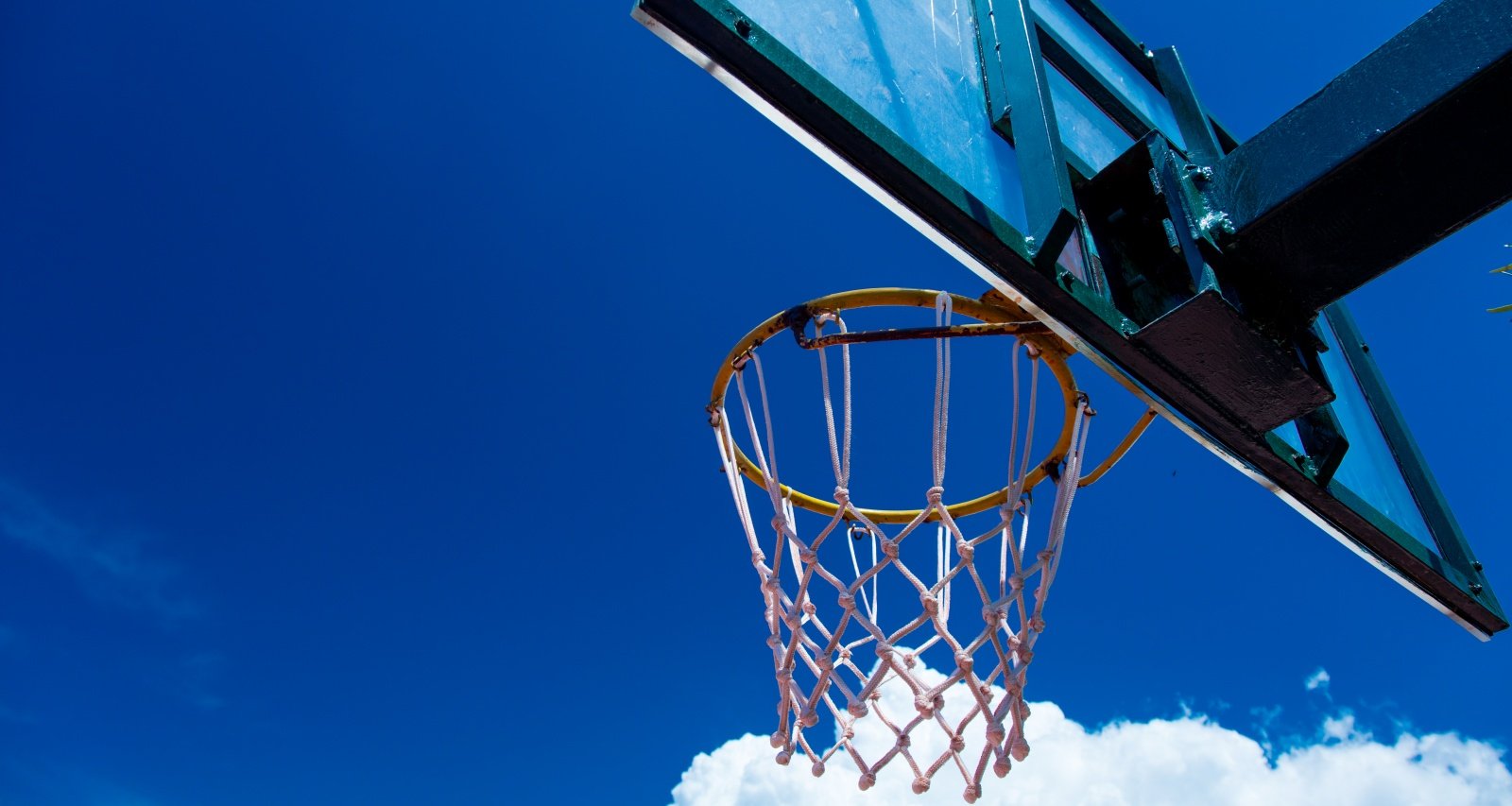 Bradley Beal’s season-ending surgery and upcoming free agency are the current subjects of discussion among NBA fans. On the personal front, the Washington Wizards star’s family is growing. Kamiah Adams-Beal, Bradley Beal’s wife, is expecting for the third time. Even before she became an NBA WAG, Kamiah Adams was stirring things up on reality TV. She amassed a legion of fans who can’t get enough of her. So we reveal more about Bradley Beal’s better half in this Kamiah Adams-Beal wiki.

Kamiah Adams was born on March 20, 1993, in Brussels, Belgium. Her family moved to the U.S., where she grew up in Compton, California.

Adams reportedly has Puerto Rican ethnicity. She’s fluent in Spanish along with English.

She is the daughter of Jeremiah and Karina Adams. Kamiah has at least three siblings—sisters Paige and Kennedy Green, and a brother named Cam.

Her social media says she is an “actress, entrepreneur, model, blogger.” In addition to the Beal family’s YouTube channel, Adams has a hair, beauty, fitness, and lifestyle brand, XO By Kamiah.

Before her relationship with the NBA pro Bradley Beal, Kamiah Adams was already in the public eye thanks to her appearances as a recurring cast member on the second season of the reality show Love & Hip Hop: Hollywood. Back then, she was introduced as rapper Lil Fizz’s girlfriend.

Kamiah’s ex, Lil Fizz, was also in relationships with L&HH fellow cast members Moniece Slaughter and Apryl Jones. However, it was a blow-up with Miss Nikki Baby that marked the end of Adams’ relationship with Fizz and her time on the show.

L&HH fans weren’t over Kamiah, though. So, they were excited when she was back in the spotlight with her newest romance with an NBA star in 2015. She had confirmed that she was dating Bradley Beal in an Instagram post after The Shade Room released the breaking news.

On July 23, 2018, they welcomed their first child together, Bradley Emmanuel “Deuce” Beal II. Deuce shares his birthday with his grandmother, Bradley Beal’s mom.

Their younger son, Braylon Elias Beal, was born on August 29, 2019. A few months later, Deuce and Braylon’s parents announced their engagement in January 2020.

Bradley and Kamiah reportedly got married some time during the pandemic in 2020. However, the exact date is unknown. She has since gone by Kamiah Adams-Beal on social media.

In April 2022, Kamiah announced to her Instagram followers that she is pregnant for the third time. This time they are expecting twins!