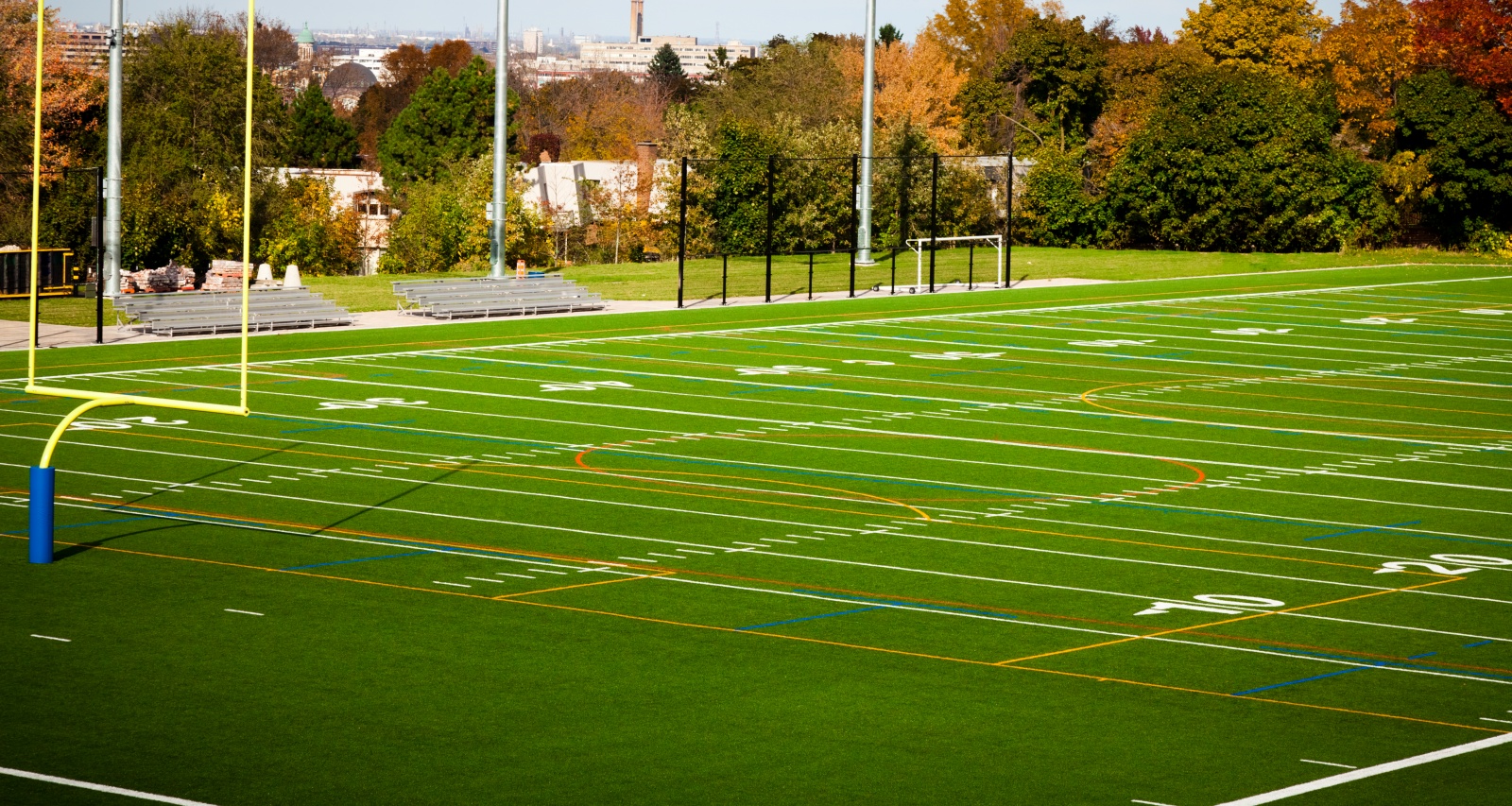 Braden Smith, a football offensive tackle, holds a mammoth-sized contract with Indianapolis Colts. Smith comes from Auburn University, where he was rated as a stellar athlete. More importantly, it was at this same university that he found the love of his life. Braden Smith’s wife, Courtney Smith, excels in sports as well. She is an inspiration for girls who dream of playing a sport. However, very little is known about this wonderful WAG. So we shed some light on Braden Smith’s wife in this Courtney Smith wiki.

Courtney Smith (nee Shea) was born to Richard and Beth Shea on April 23, 1996. She hails from Mountain Brook, Alabama.

Her dad is the vice president at Morris-Shea Bridge Company Inc, a specialty deep foundation contractor. From 1988 to 1991, he was a football player at Auburn, learning the game from the late great Pat Dye. Meanwhile, her mom is a retired media specialist from Mountain Brook Schools.

Smith has a sister, Caroline, who is married to Kirk Thomas, an estimator at Morris-Shea Bridge Company, Inc. Caroline Thomas is a director of special projects at Christopher Architecture and Interiors in Birmingham.

Courtney Smith attended Mountain Brook High School until 2014. She earned a degree in journalism from Alabama’s Auburn University in 2016. Additionally, she spent the summer of 2016 studying abroad in Spain at Universidad de Salamanca.

Braden Smith’s wife has played softball since the age of four. She played on Mountain Brook High School’s team since seventh grade. Moreover, she was a four-year starter for the softball team at Auburn—splitting her time between catcher and designated player duties.

The former athlete won SEC Spring Academic Honor Roll from 2015 to 2018. Her best performance came in her final year with the Tigers. She had a .292 average, five home runs, and a team-high 10 doubles while playing in all 55 games.

The collegiate softball player saw Braden Smith for the first time in their freshman year at Auburn in 2014. That day, she told her pal she would date him someday. When they finally had the chance to meet again after a month, they exchanged phone numbers and shared a meal. After a few months, the pair embarked on their first date.

The couple got engaged in 2018. The couple made their engagement public 10 days after the actual proposal. The football player initially asked his girlfriend’s dad for permission to marry her, and he gave it. The same night, the couple sat on the couch eating hot dogs and watching Netflix, and Smith proposed.

They kept it a secret as they wanted to avoid any distractions before their respective games. On March 26, 2018, Courtney’s sister threw a party, and the announcement was made. The pair married on April 9, 2019, in the May River Chapel in the River House at Montage Palmetto Bluff.