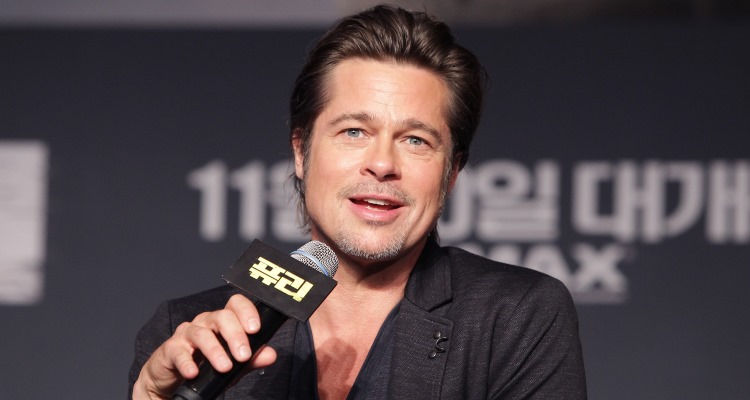 On December 14, the dashing Brad Pitt was named one of Google’s most searched actors of 2016! The A-list actor is known for his versatility and his good looks, and Sunday marks Brad Pitt’s birthday!

Brad Pitt’s age is 53 now and to celebrate the Golden Globe-winning actor’s success, we’ve got some fun facts to share with you about him! If you want to know about Brad Pitt’s net worth, family, movies, and more, keep on reading.

William Bradley “Brad” Pitt has been known to be romantically involved with several of his former co-stars: Robin Givens from Head of the Class, Jill Schoelen from Cutting Class, Juliette Lewis from Too Young to Die?, andGwyneth Paltrow from Seven. He dated Paltrow from 1994 to 1997. In 1998, Pitt met Friends actress, Jennifer Aniston and they married at a private ceremony on July 29, 2000. They were considered a rare Hollywood marriage success for years, until January 2005, when they decided to separate. Aniston filed for divorce two months later to make it official on October 2, 2005. During the Aniston-Pitt divorce proceedings, he began to get involved with his co-star of Mr. & Mrs. Smith,Angelina Jolie. This gained great media attention and Pitt claimed he was never unfaithful to Aniston, but that he fell for Jolie on set.

The media heavily followed their relationship, speculating that the two were a couple. Due to the buzz surrounding their relationship, they were dubbed “Brangelina.” After seven years together, the couple announced their engagement on April 2012, and were married on August 23, 2014 during a private ceremony in France. The couple always appeared to be thefamous unbreakable Hollywood couple, standing out amongst celebrity couples with short marriages and petty divorces. Brangelinamanaged their careers and found time to spend with their family of eight.

On January 11, 2006, People reported that Angelina was pregnant with Pitt’s child—this was the first time they publicly acknowledged their relationship. “Yes, I’m pregnant,” she told the site. Shiloh Nouvel was born in Namibia on May 27, 2006. Around the same time in early 2006, Pitt also adopted Jolie’s adopted children: Maddox Chivan (born March 10, 2002 in Cambodia), and Zahara Marley (born in July 6, 2005 in Ethiopia). He later adopted Pax (born March 15, 2007 in Vietnam) and then had twins (biological)Knox Léon and Vivienne Marcheline on July 12, 2008 in France. 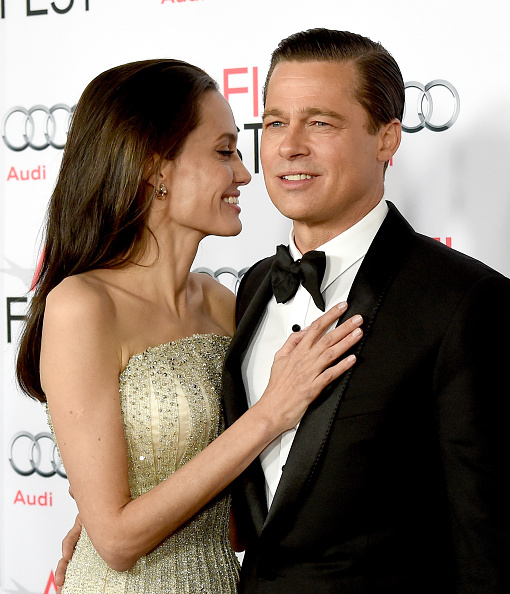 Unfortunately, after 12 years together, Brad Pitt and Angelina Jolie’s divorce was announced when she filed on September 19, 2016. The news came as a shock to their fans, friends, and colleagues. Jolie additionally applied for physical custody of their six children.

According to TMZ, a source close to the couple said Jolie filed for divorce because she did not approve of the way “Brad was parenting the children,” and that “she was extremely upset with his methods.” The source also claimed that Jolie was sick and tired of Pitt’s consumption of “weed and possibly alcohol” combined with his “anger problem.” However, a different source close the couple told TMZ that report was false. Whatever Jolie’s reason was for filing for divorce, the couple has the right to deal with their relationship privately and with respect.

Brad Pitt’s net worth is reportedly $240 million, while his ex-wife Jolie has a net worth of $160 million. After their divorce is finalized, the couple may have to figure out how to split their $400 million fortune. They have an eight-bedroom mansion in Surrey where they pay $21,000 a month for rent, as well as a New Orleans house, which is currently on the market listed for $5.65 million. The couple also own a $60.0 millionproperty called Château Miravalin France, which is where they originally tied the knot in 2014. Additionally, the couple have a $5.0 million home in Santa Barbara among many other properties around the world.Pitt’s net worth also includes the values of his impressive cars. He owns an Audi Q7, Jeep Cherokee, BMW Hydrogen 7, Chevy Camaro SS, Lexus LS 460 F Sport, and a custom Chopper motorcycle. Check out the chart below for more information on Pitt’s net worth, movie earnings, property values, and endorsements. 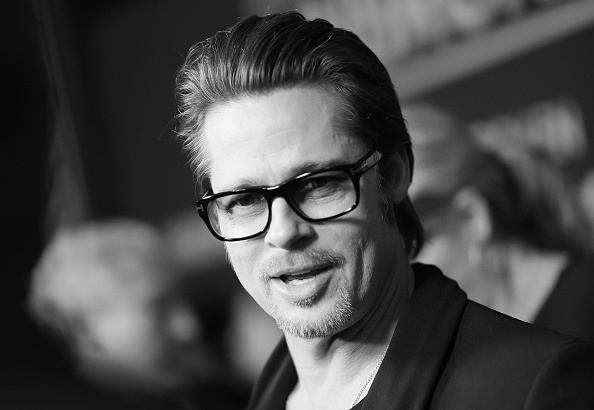