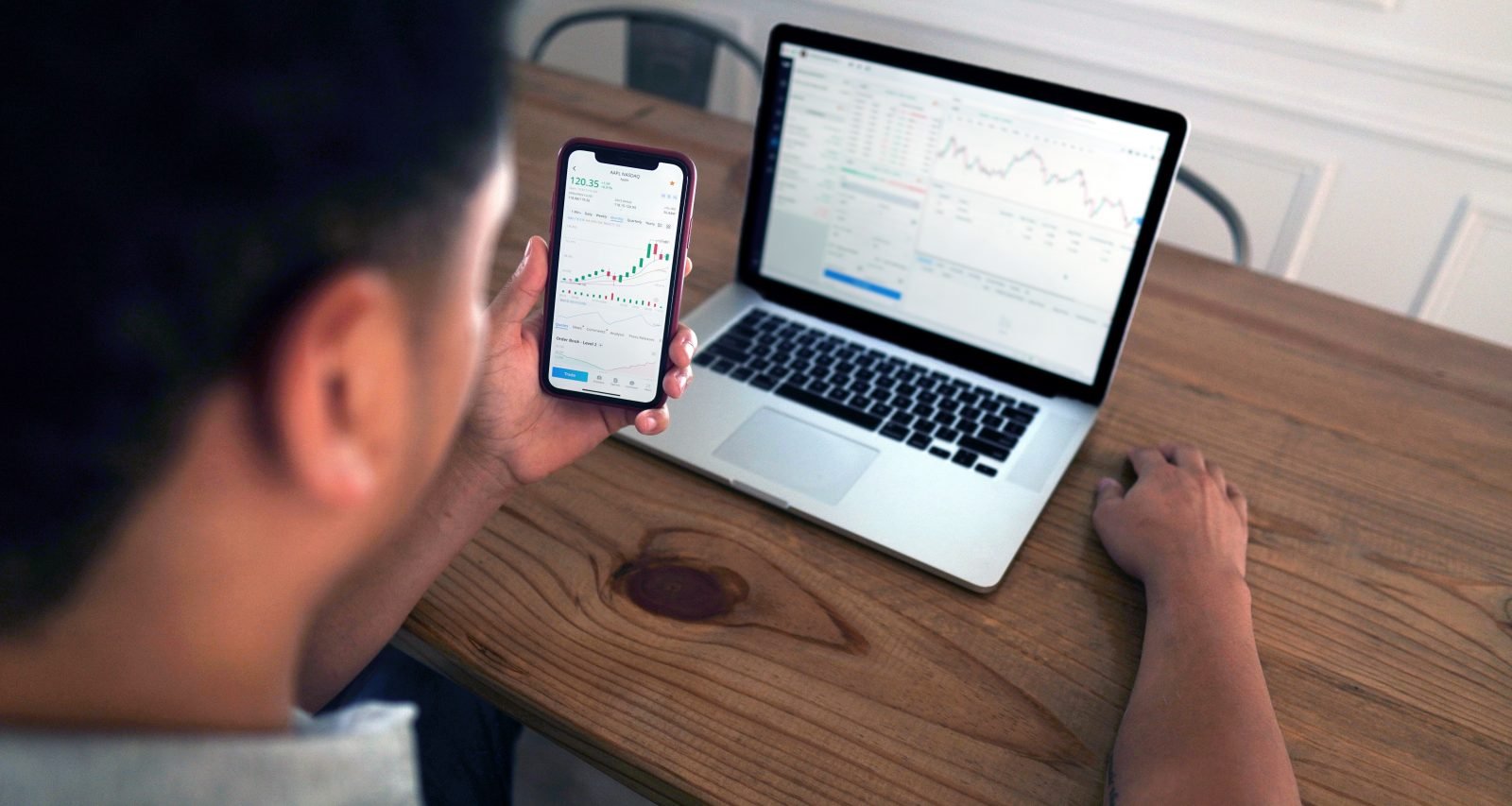 When Brad Gerstner began taking a risk on tech startups with his company, Altimeter Capital, stock-watchers were critical. His investments were seen as amateur and risky—until they paid off. Gerstner has now built Altimeter to a billion-dollar investment firm. Through Altimeter, the hit gaming company Roblox went public in 2021, and its stocks are soaring. Gerstner’s growing fortune and his recent interview has the Internet very curious about who he is. So, we answer all your questions in this Brad Gerstner wiki.

Brad’s father Thomas has passed away. His mother had remarried to one Robert Burt, who passed away in 2016.

Thomas is survived by his four children—Lynne Vandy, William Gerstner, Douglas Gerstner, and Brad Gerstner—and their respective spouses and children.

Brad Gerstner married Michelle Boyers on September 29, 2007 on the famous Martha’s Vineyard. They had been together since they met as MBA students at Harvard.

Boyers was an assistant superintendent for human resources in the Boston Public Schools at that time. She was later the director of education for the Charles and Lynn Schusterman Family Foundation. Boyers has been the CEO of the Give Forward Foundation in San Francisco since 2018.

The couple are parents to two boys, Lincoln (12) and Jack (10). The family lives in Woodside, California and collectively enjoy runs, biking, skiing, and surfing.

Gerstner attended Wabash College from 1989 to 1993, where he was a Lilly Scholar and earned a BA in economics and political science. While there, he also studied politics, philosophy, and economics overseas at the University of Oxford from 1991 to 1992.

He was a jump scholar at the Indiana University at Bloomington School of Law from 1993 to 1996. After earning his JD, he had a brief legal career and job in public service. He then earned his MBA from Harvard in 2000.

Brad Gertsner’s Career and Net Worth

Before going to college, the Indiana native founded his first business, Wawasee Boat Care, in 1986. He was working as a boat washer at Lake Wawasee, which didn’t earn him big bucks but taught him important lessons in business.

Between law school and Harvard, Gerstner worked as an associate lawyer for a firm in Indianapolis. He then served as the deputy secretary of the state of Indiana from 1998 to 1999.

And straight out of Harvard, Gerstner served as the co-CEO of the National Leisure Group from 2000 to 2003. He later co-founded and was the CEO of Openlist.com, which was sold to Marchex in 2006.

Gerstner was a portfolio manager at PAR Capital and an investor and board member at Zillow in Boston. From 2010 to 2015, he was a member of the board of directors of Orbitz Worldwide in Chicago.

Gerstner is most famous for his work with Altimeter Capital, which he founded in 2008. Altimeter is focused on technology investment, and has found multi-billion-dollar success.

Gerstner, through Altimeter, manages over $15.0 billion worth of investments across private equity and venture capital. He defied expectations and made profits on Priceline, Expedia, Uber, Twilio, and Hubspot.

In 2020, Altimeter’s investment in Snowflake brought an $8.0 billion profit. Altimeter is hoping to have similar success by bringing Roblox to the NYSE in 2021.

With Altimeter raking in billions, Brad Gerstner’s net worth is estimated at anywhere between $1.0 billion and $2.0 billion.