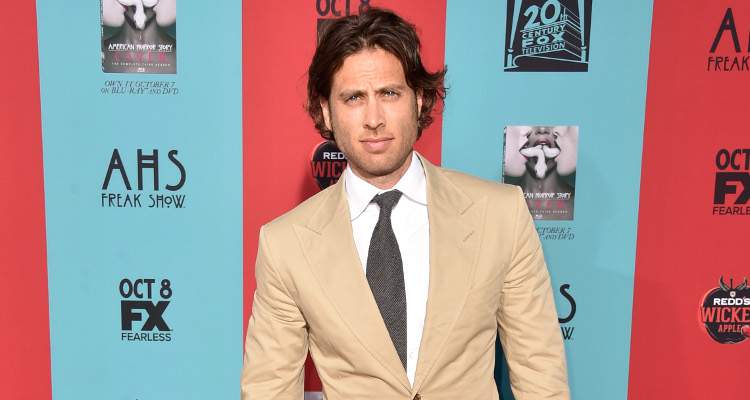 Television writer and director Brad Falchuk confirmed his engagement to Gwyneth Paltrow on Monday. He was once married to television producer, Suzanne Bukinik Falchuk. If you want to know more about Brad Falchuk’s ex-wife, then take a look at our Suzanne Falchuk wiki.

On Monday, Brad Falchuk and Gwyneth Paltrow released a statement on Good Morning America which read, “We feel incredibly lucky to have come together at this juncture in our lives when our collective successes and failures can serve as building blocks for a healthy and happy relationship.” News of their engagement first broke in November 2017.

The couple met in 2010 on the set of musical drama Glee, and reportedly started dating in 2014. A source close to the couple said, “They both knew it would happen, but it wasn’t a big thing to them because they were both in long marriages before. There wasn’t a rush.”

This will be the second marriage for both, as Paltrow was married to Coldplay singer Chris Martin, and Falchuk was married to Suzanne Bukinik. If you want to know more about her, then keep reading.

Suzanne Falchuk produced the TV movie My Wonderful Life, as well as the sitcom, According to Jim. She moved from the Bronx in New York to Los Angeles to pursue her dreams of making it big in Hollywood.

And today a long hike in the rain.

The couple reportedly walked down the aisle in 2003 and went on to have two children together; Isabella and Brody. At the start of their marriage, Suzanne’s career took off as she produced According to Jim from 2001 to 2009. It was not until 2003 that Brad Falchuk’s career saw massive success with the release of Nip/Tuck. However, their union came to an end after Suzanne filed for divorce in 2013.

Though the reason behind their split was not revealed, rumors of Falchuk and Paltrow hitting it off on set rose, causing many to believe the two had an affair. However, nothing was ever confirmed. As for Gwyneth Paltrow’s former flame? Paltrow and Chris Martin split in March 2014.

Celebrities
Who Is Henry Gartland? What Happened to the Skateboarder?
Advertisement