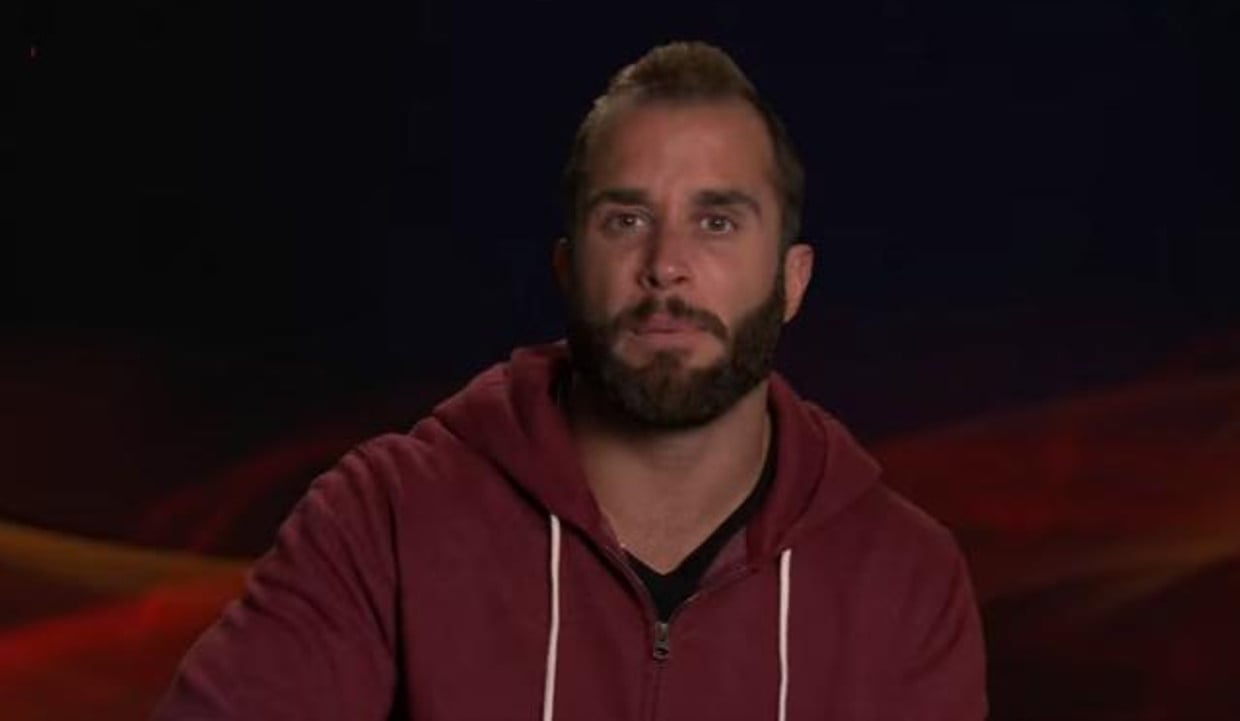 Find out if Brad on The Challenge made it to the finals, along with details from Brad Fiorenza’s wiki.

Who Is Brad Fiorenza?

MTV fans were first introduced to Brad Fiorenza from Chicago, Illinois, in 2004 on Real World: San Diego. Back then, 22-year-old Brad had recently graduated from Lewis University with a degree in accounting.

Brad almost didn’t appear on Real World because there was a long line at the show’s casting call. Fortunately, his cousin convinced him to stay for the audition.

Sure enough, Brad was cast in Real World. He has since been a regular fixture on MTV for 11 shows. 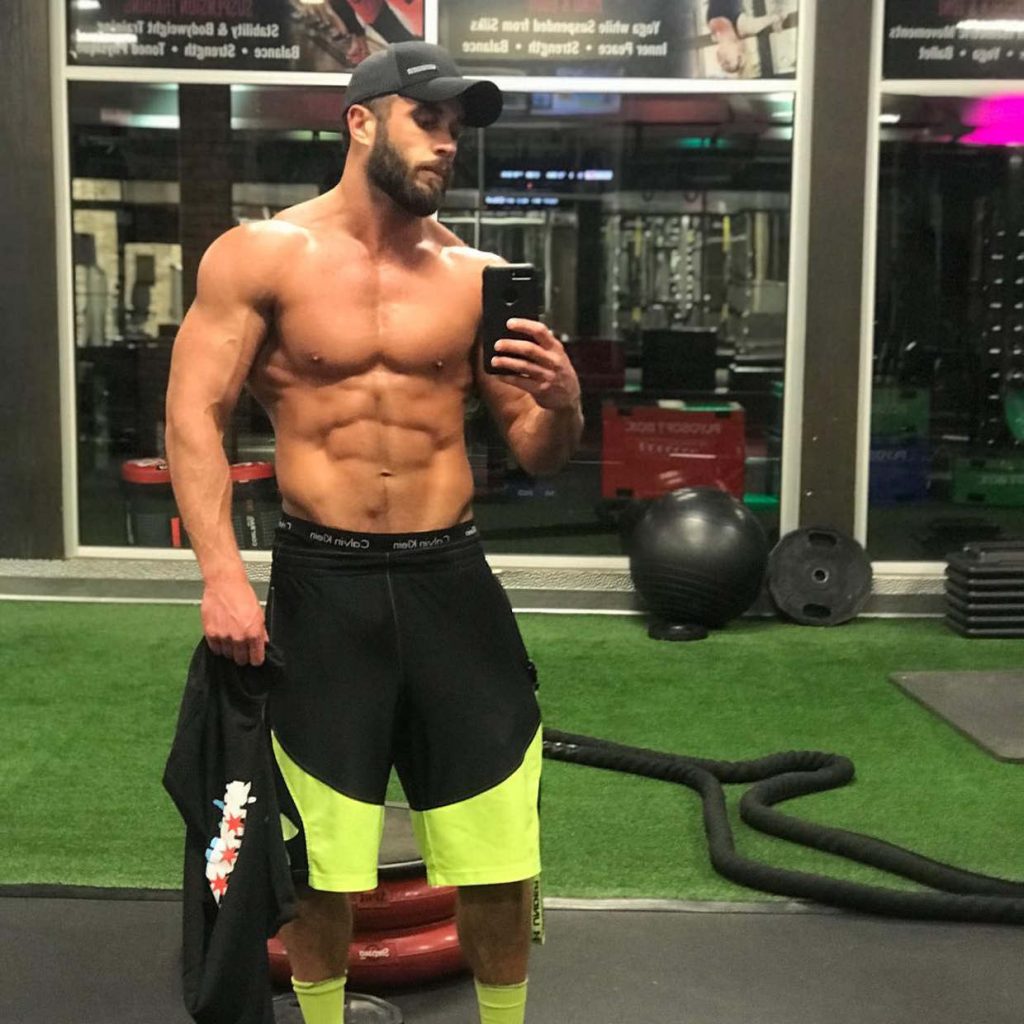 Also Read: Get the Scoop on What Natalie Is up to on The Challenge: Vendettas Here.

He Met His Wife on The Challenge

Brad Fiorenza was a contestant on The Challenge: Gauntlet III, where he met fellow contestant Tori Hall. Brad and Tori would go on to become the ultimate Challenge couple.

These fellow challengers dated and tied the knot in 2010. They spent their honeymoon period competing in The Challenge: Cutthroat, which they won together.

After winning Cutthroat, Brad and Tori decided to step out of reality TV to focus on their family.

However, Tori and Brad’s marriage didn’t last long. They divorced in 2016.

Brad was then enjoying the bachelor life and his new career as a DJ. Soon after his divorce, he joined the cast of The Challenge: Vendettas. On the show, he sparked a new romance with Britni Thornton.

Fans of Brad and Tori were upset about his new relationship. But here’s the thing, guys. Tori Hall even admits that Brad and Britni are a “better fit!” 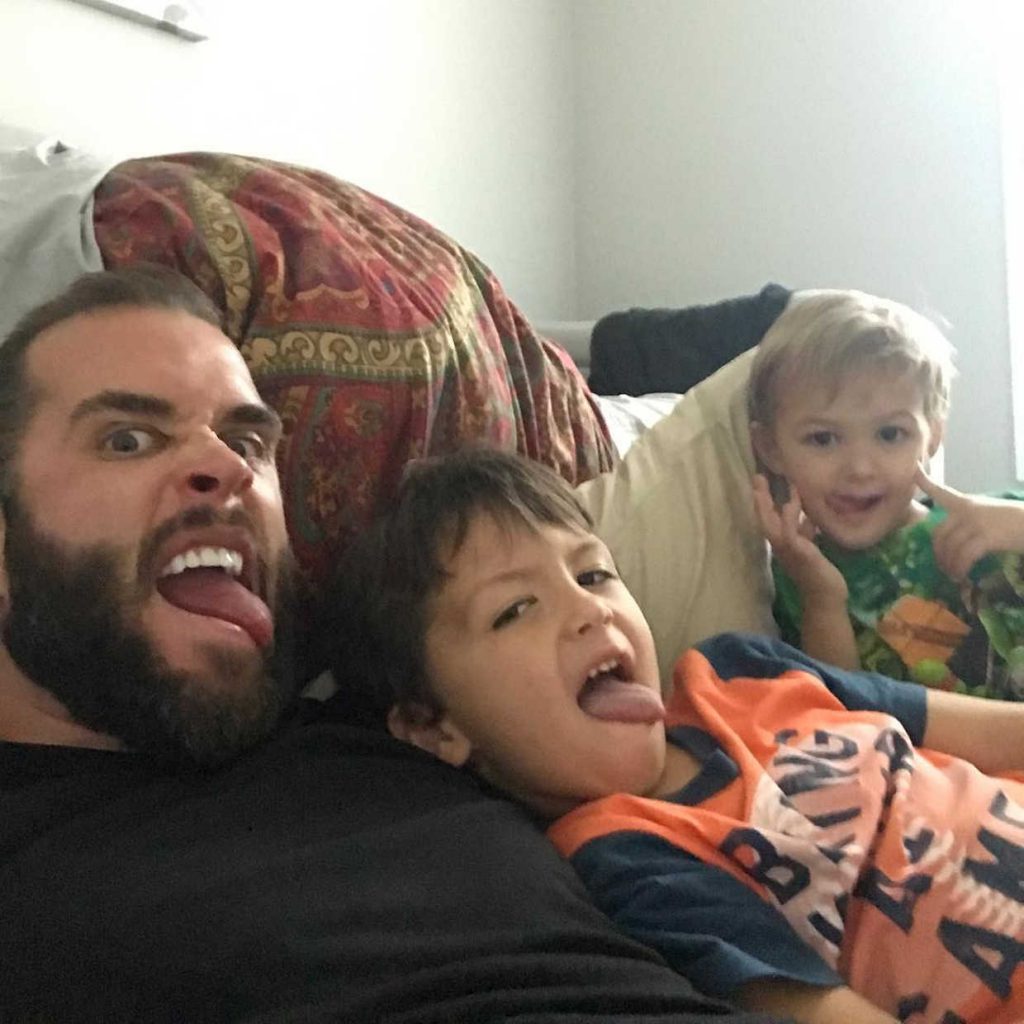 Also Read: Find out Who Went Home in a Shocking Elimination in The Challenge: Vendettas.

Brad’s Return to The Challenge

Tori and Brad were coping with their separation in their own ways. And for Brad, it was by bulking up in the gym and launching his electronic music career as DJ Plan Bee.

“I was really strapped out after the divorce was finalized and I found myself really hard up to make money as a teacher,” said Fiorenza. “I was working out really hard and trying my best to stay healthy and when I got the call for the show, it was a no-brainer because the contracts have gotten so much better.”

When Brad got a call to join The Challenge: Vendettas, he jumped at the opportunity. However, after seven years away from the show, Brad, age 37, was one of the oldest contestants this season.

Nevertheless, this MTV veteran believes he had it in the bag.

Brad made it all the way to episode 13 where Tony, Kailah, and Cara Maria were in the Troika. The girls nominated Brad, Leroy, and Kyle for the elimination round.

It was Leroy vs. Brad in the Ring. And the two had to throw their bodies into the game, literally.

The two guys endured a brutal Matryoshka Dolls-style challenge, where they have to smash a wall. Then they had to smash massive balls against a grate until they got to the smaller balls inside. Leroy and Brad had to deposit the balls in a tube first to win.

Sadly, Leroy beat Brad in the Ring, which means Leroy’s heading to the finals and it’s goodbye to Brad for now!

Brad Fiorenza may have missed the Vendettas finals by a whisker, but his fans are hoping this champion will return to future seasons of The Challenge.