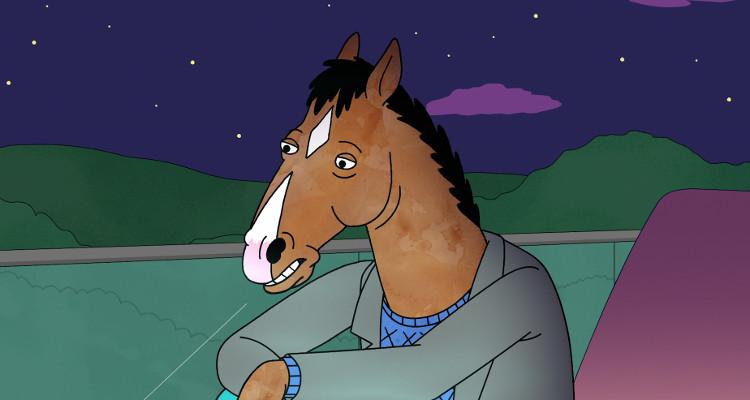 Netflix’s animated series BoJack Horseman received positive reviews since it debuted in August 2014. Season 4 dropped on September 8, 2017, and became another hit for Netflix.

Although there has been no confirmation yet, it is likely that season 5 of BoJack Horseman will premiere around September 2018. It’s a long wait for eager fans who cannot get enough of the show!

Fans of the animated series like it so much that they already want to know the BoJack Horseman season 5 release date, even though season 4 just premiered! But, what is BoJack Horseman anyway? The adult animated sitcom stars Will Arnett as the title character. There are several important characters voiced by Amy Sedaris, Alison Brie, Paul F. Tompkins, and Aaron Paul.

BoJack Horseman is now a popular series on Netflix, although it took some time for audiences to warm up to it. Season 1 had a slow start but picked up a high viewership in its second half. Since then, the show’s popularity has progressed.

People already want to know when they can watch BoJack Horseman season 5 episodes. So, we will tell you all we know about it, right here.

BoJack Horseman is set in “Hollywoo,” Los Angeles in an alternate world where humans and anthropomorphic animals live together. BoJack Horseman is a self-loathing horse-man whose dwindling career made him turn to alcohol and drugs. Currently in his 50s, his acting career peaked when he starred in a successful 1990s family sitcom called Horsin’ Around.

Although he started out as an eager and enthusiastic actor, BoJack is now bitter, deeply depressed, and jaded towards Hollywoo. He is caring and insightful, but these good qualities are often overshadowed by his insecurities, loneliness, and desperate need for approval. He becomes self-destructive which creates havoc for the people in his life.

BoJack Horseman is a satire series about Hollywood and its celebrity culture, drug abuse, depression, anxiety, and the effect of the entertainment business in today’s world.

BoJack Horseman‘s season 4 reviews have been universally acclaimed by both its fans and critics, and the series has become another winner from the Netflix stables. Several prominent publications have praised season 4, with The Washington Post saying that the installment was “moving and unexpected” and that “it offers hope but never ignores the sorrows which are inevitable in real life.”

Undoubtedly, the success of season 4 paved the way for season 5. However, no confirmation has been made from Netflix on when or if it will be released.

As is typically the case, announcements of renewed Netflix shows typically come within a matter of weeks into its debut. With that logic, the release date for BoJack Horseman season 5 should be announced any day now!

Show runner Raphael Bob-Waksburg spoke to IndieWire about his hopes for season 5 saying, “Should we be so lucky to get a season 5, moving forward the show would almost have to change a little to meet the times.”

So, if there is a season 5, fans can expect it to be released anytime around the summer of 2018, going by the pattern of earlier seasons’ releases. It is a bit of a wait, but it will be worth it! If things go as planned, the series will have deeper political overtones than ever before if renewed for another season.