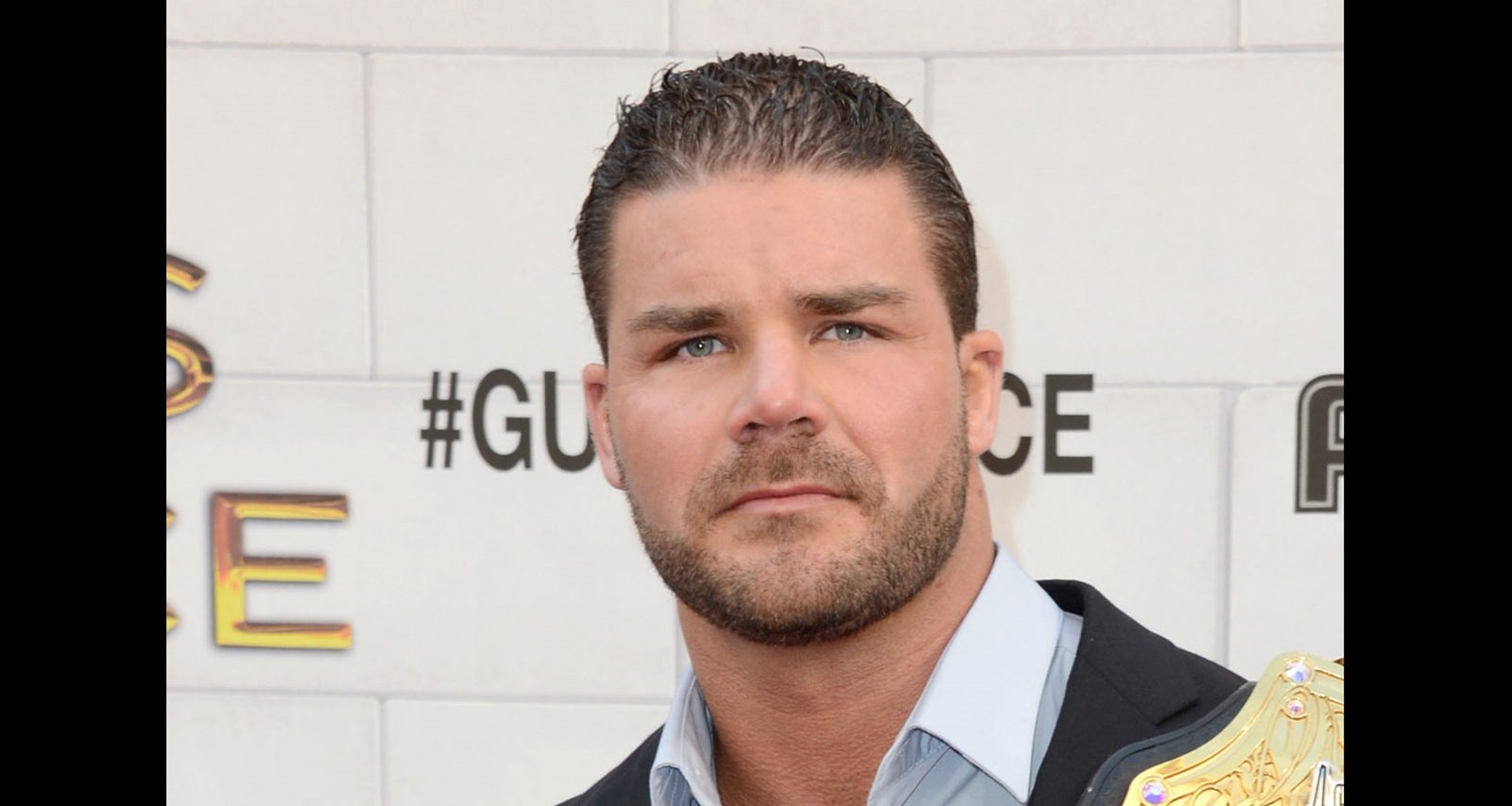 Bobby Roode recently debuted a new persona, complete with a new look, on WWE RAW and there were a lot of questions. Fans are noticing a similarity between Bobby Roode and another WWE great, Rick Rude. Many are asking if Bobby Roode is Rick Rude’s son. Lucky for you, we have the answers here.

Bobby Roode formed a partnership with Chad Gable in 2018, but their tag team broke up this year when Gable moved to SmackDown. So, Bobby Roode came onto RAW with a new persona.

In a promo for Monday night’s RAW, the Canadian wrestler called himself Robert Roode and sported a new walrus-style mustache à la Teddy Roosevelt. “You can now formally address me as ‘The Glorious’ Robert Roode,” he said, adding, “And how do I feel [about losing Gable]? I’ve never felt better in my entire career. I have never felt better in my entire life. Because of the Superstar Shake-up, I’ve been able to drop 150 pounds of dead weight by the name of Chad Gable.”

Also Read: Where Is Dean Ambrose Going after Leaving WWE?

Roode apparently followed the post-breakup makeover trope, but his fans had a lot of questions. Particularly, is The Glorious Robert Roode related to The Ravishing Rick Rude?

So is Bobby Roode Related to Rick Rude ? Cuz with that mustache they look like mf’n Brothers #RAW #wwe pic.twitter.com/3jTJlcP70m

Not only is Roode’s new name giving fans throwback feels to Rick Rude, his new look reminds them of Rude, too. Their mustaches match so perfectly, some wonder if Bobby Roode is Rick Rude’s son.

That, however, is not the case. Their names, though they sound similar, are spelled differently and there’s no evidence of a familial connection between them.

Minnesota native Richard Erwin Rood went by his ring name, The Ravishing Rick Rude, and was a legend back in WWF’s RAW. He passed away of heart failure on April 20, 1999 at the age of 40.

Rude is survived by his wife, Michelle, and their two children, Richard Jr. and Merissa. His youngest son, Colton, passed away in a motorcycle accident in 2016.

None of his children are related to Robert Francis Roode Jr., who hails from Ontario, Canada. The wrestler’s father is Bob Roode Sr.

Back when he was in TNA, the younger wrestler also referred to himself as Robert Roode, which he has adopted again in RAW. At TNA, he also used to channel the Ravishing Rick Rude by entering the ring with sequined capes that Rude popularized. So becoming possessed by Rude’s spirit is nothing new for Bobby Roode.

With his new ‘stache, fans believe Bobby Roode’s transformation into Rick Rude is complete. The only way they could be family would be in a kayfabe storyline.