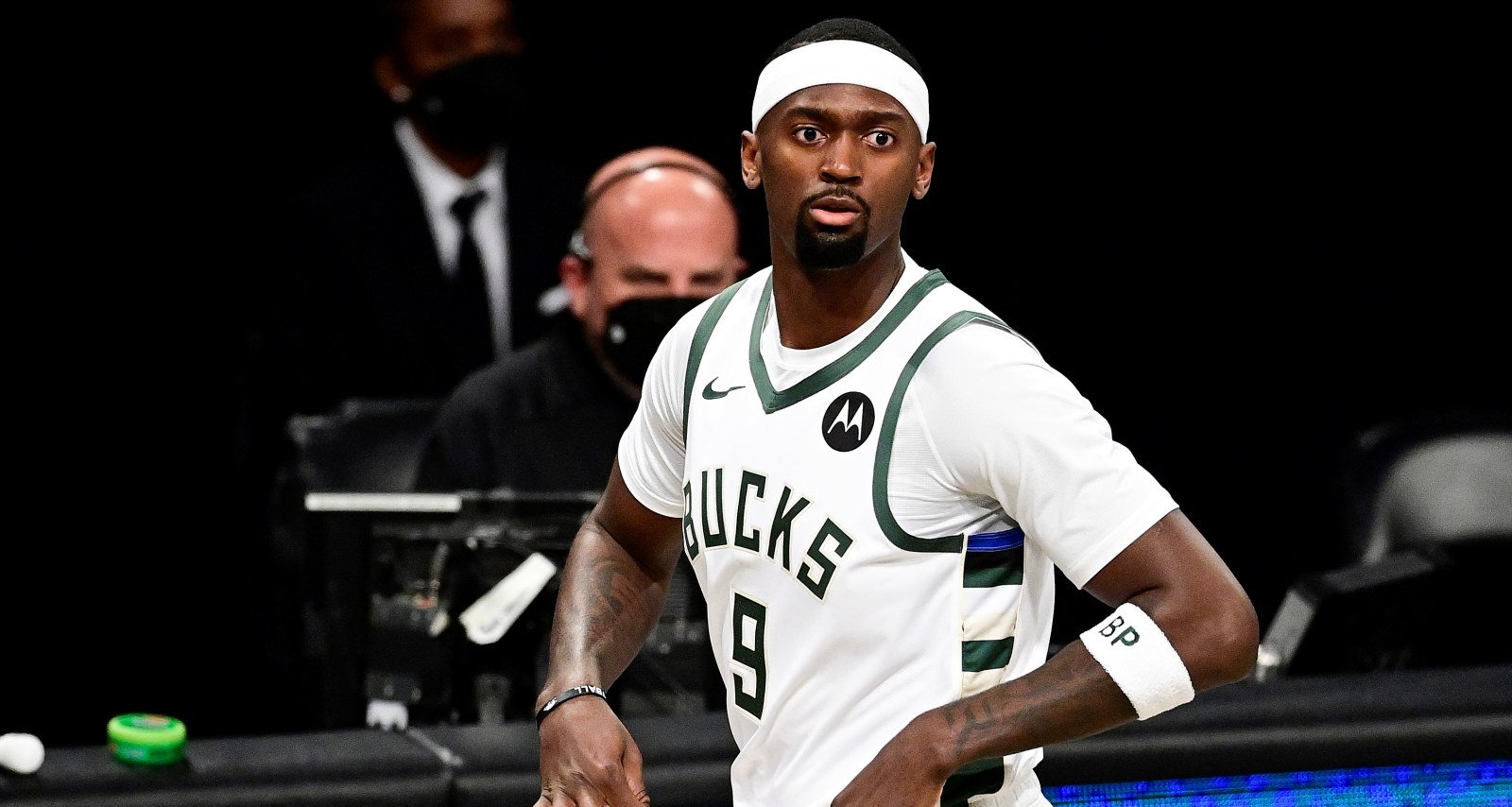 Bobby Portis was fielding multiple offers from NBA teams when he surprised analysts by signing with the Milwaukee Bucks in 2020. Since then, he’s recorded career highs with the Bucks and led them to the 2021 NBA Championship title. His journey to stardom on the hardwood court is an inspiring one. Bobby Portis’ NBA career alone accounts for a net worth estimated at $28.0 million in 2021. And he puts his fortune to good use by giving back to the community. An NBA Championship ring bumps up his value further, as illustrated here.

Bobby Portis Jr. was born on February 15, 1995, in Little Rock, Arkansas, where he was a standout basketball player in high school. He went on to record impressive stats with the University of Arkansas Razorbacks before declaring for the 2015 NBA Draft.

The Chicago Bulls selected him, and he signed a rookie scale contract with the team. He proved to be a force right from his NBA debut in the 2015-16 season, prompting the Bulls to extend his contract through the 2017-18 season.

The Bulls, however, traded him to the Washington Wizards in February 2019, and five months later, he signed with the New York Knicks for the 2019-20 season. When the Knicks decided to not exercise the team option, Portis became a free agent.

League analysts studied and predicted all the likely options for the young player to sign with next. However, he surprised many by signing a two-year contract worth $7.4 million, including a $3.8 million player option for 2021-22, with the Milwaukee Bucks in November 2020.

When the Bucks’ star player Giannis Antetokounmpo was sidelined with an injury early in the season, the Bucks weren’t seen as a likely team to make it to the Playoffs this year. However, as he’s done for most of his career, Portis proved to be the energizer of the team when its star players were unable to play.

Bucks Nation quickly accepted Portis, with chants of “Bobby! Bobby! Bobby!” becoming a common refrain during the Playoffs. With Antetokounmpo’s timely return to the Finals, Portis was able to pull the team through against the Phoenix Suns to become NBA Champions.

Now speculation is rife that the Bucks and Portis might renegotiate his contract. Analysts project that he might benefit from taking the 2021-22 option on his contract, as his value to the team has certainly grown.

For more insight into Portis’ rise, we’ve put together the following table to illustrate his career earnings:

Portis’ journey to the NBA was not without his fair share of hardships. He was raised by a single mother, had an absentee father, faced evictions, moved houses often, and had domestic conflicts with father figures.

He credits his coaches as well as his ever-supportive mother, Tina Edwards, for keeping his head in the game and off the streets. Edwards is a former basketball player herself, and became Portis’ motivation to play.

Edwards was at the heart of Portis’ life goals he set for himself. After years of planning, he was finally able to give her the Mother’s Day she deserved in 2018.

He surprised his mother and family with a new home, a perfect turnaround from the days they lived from paycheck to paycheck and were evicted from their houses.

That was not the first item he checked off his list of gifts as thanks to his mother. Shortly after the Bulls signed him on, he put the signing amount to good use by getting his mother an Infiniti QX80 in white to replace Edwards’ old Chevy Tahoe. Months later, he would trade up the same car to the latest model.

Both his mother and his past hardships drive Bobby Portis to give back to people who went through similar experiences. That led him to launching his own clothing line, Underdog, inspired by his youthful aspirations and the family obstacles he was able to overcome.

He also founded an eponymous foundation to support single-parent families. He continues to make Mother’s Day a special one for a lot of families. This year, he treated hardworking single moms to mani-pedis at a local nail salon.