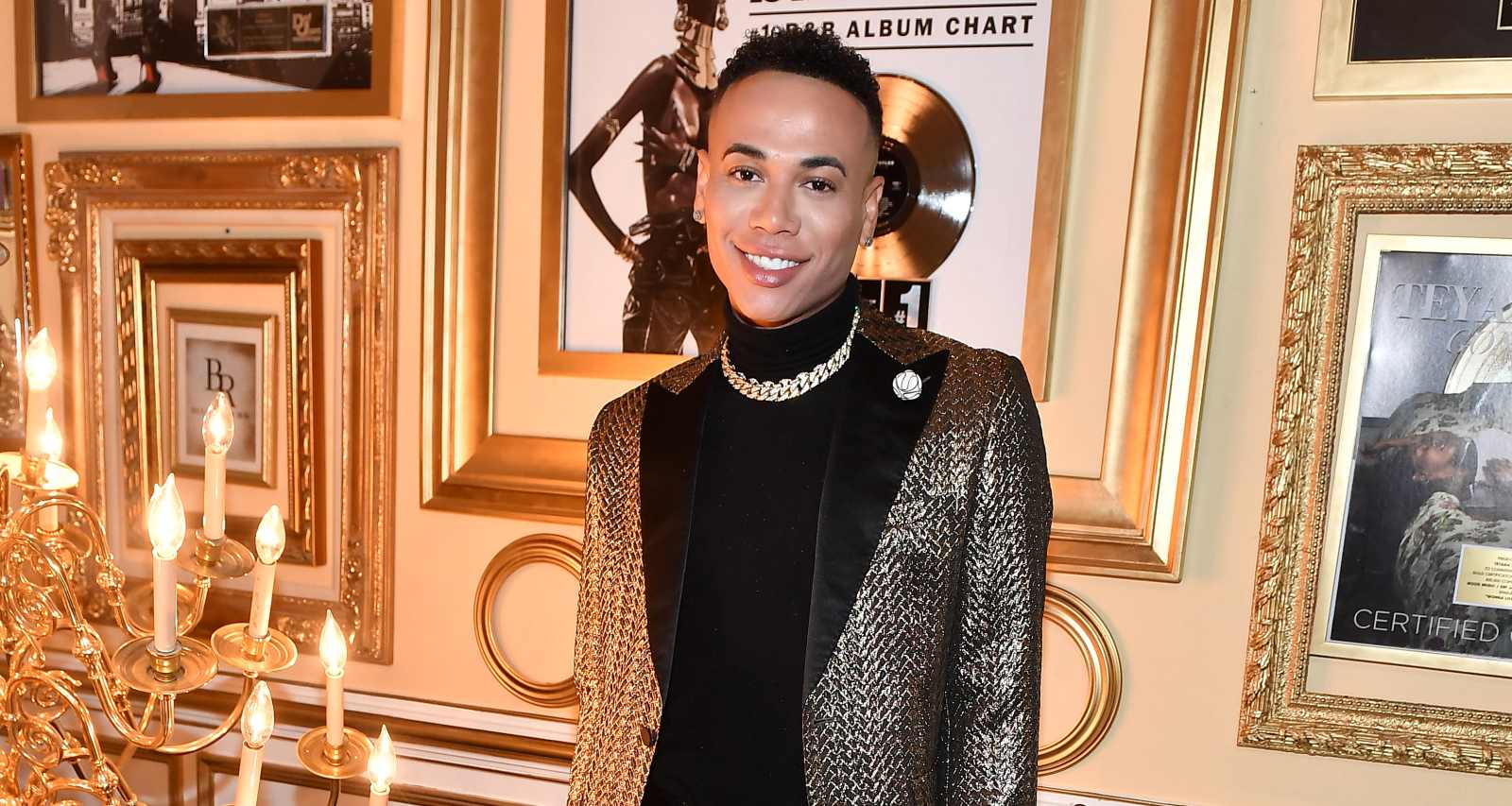 Bobby Lytes is one of the main reasons Love & Hip Hop: Miami fans watch the show. But this original cast member has had his fair share of ups and downs. Trina’s cousin has stirred drama off camera as well, from brawls to arrests. Thanks to L&HH and his business ventures, Bobby Lytes’ net worth in 2021 is estimated at $400,000. Fans anticipate a higher figure from his three seasons as a regular on L&HH: Miami, but this openly gay rapper’s legal troubles possibly affect his wealth.

According to insiders, the average salary of a main cast member of Love & Hip Hop is around $17,000 per episode. As Bobby Lytes has been a regular for the first three seasons and a guest star in season 4, his net worth from L&HH: Miami alone is estimated at $400,000.

Lytes first gained attention as the first openly gay cast member of the franchise. He’s also a singer, songwriter, and rapper. But it’s his other businesses that supplement his L&HH salary.

Lytes has released songs like “Way Up,” “Oh God,” and “No Comment.” But he hasn’t released much new music recently.

He’s had more success as a social media influencer in recent years. With an Instagram following at 674K and counting and many sponsored posts, he makes an estimated $2,000 per sponsored posts.

Lytes now has a unique piece of merchandise that’s on-brand for him—a plushie version of himself in his iconic yellow jumpsuit from the VMAs. The crowdsourcing campaign began in August 2021, and the dolls ship out in December.

If you’ve followed Lytes on L&HH: Miami, you’d know that he hasn’t had it easy. From cheating boyfriends to dealing with homophobia on the daily, Lytes has had his fair share of drama.

But it was his off-camera troubles that caught the Internet’s attention. Lytes has been arrested several times, including for a brawl in 2019.

He reportedly posted a bond of $25.00 for that arrest. Arrest records acquired by The Shade Room showed that Lytes was mistakenly reported as White. The artist immediately took to Instagram to point out the mistake.

Lytes has faced charges for grand theft, larceny, and probation violations. His history of legal issues probably affects his net worth.