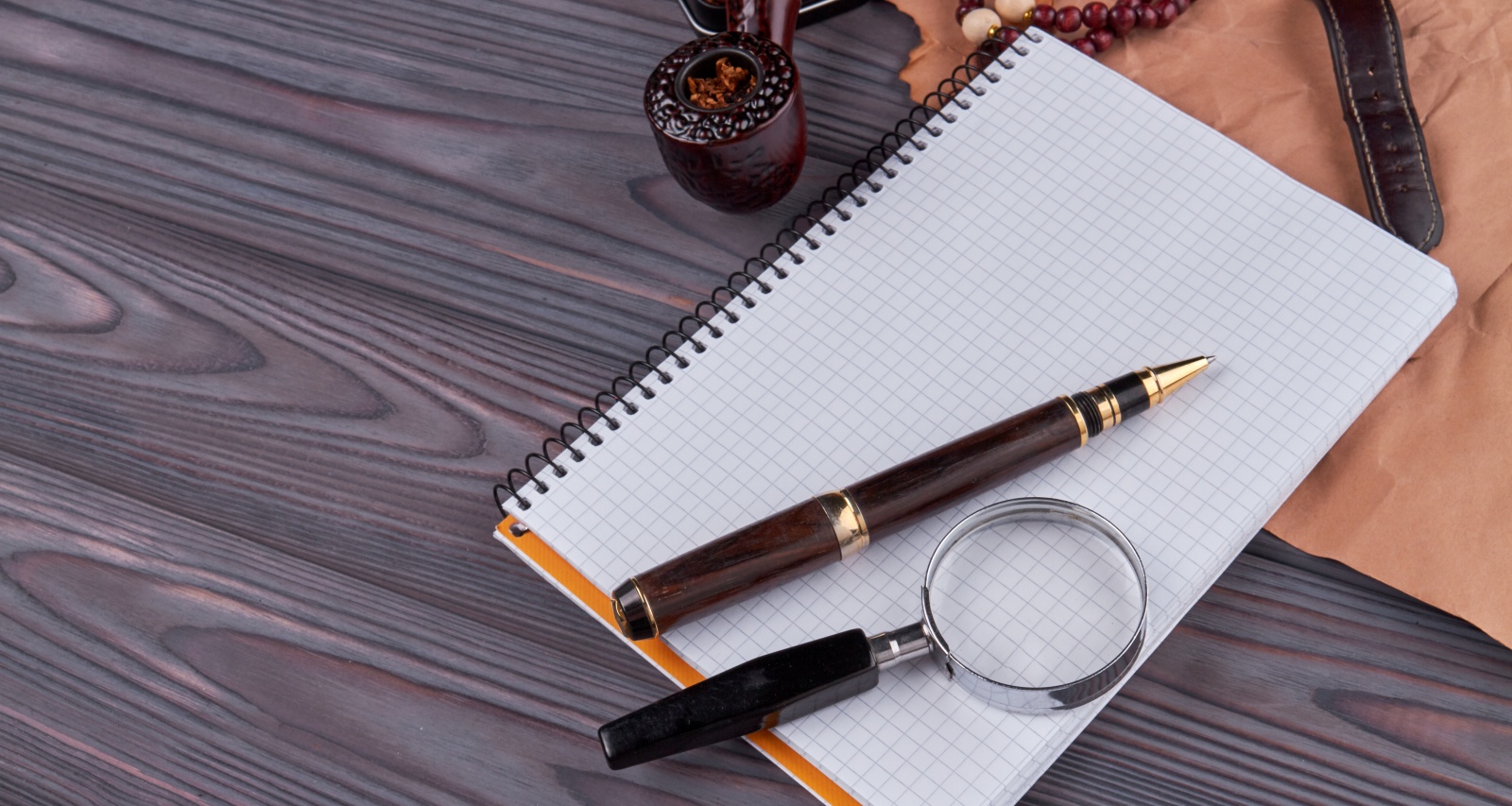 Christina Pérez was born on January 15, 1985, in Riverside County, California, and lives in Colombia. Her father is David W Perez, and her mother is Haydee Perez Zimmerman; they have separated now. She has two sisters – Robin Gail and Emily Perez. According to Christina’s Instagram post, she also has a stepfather, Michael Zimmerman.

In 2013, Pérez again joined mass media company Condé Nast. She was a fashion development editor for the company’s Glamour magazine.

From December 2014 to August 2015, she joined Time Inc. Pérez worked as an editorial director and content strategy consultant for the mass media company’s People and StyleWatch magazines.

In 2015, she launched the nomadic lifestyle journal, Inside Elsewhere. Then between 2017 and 2018, Pérez worked at Vogue as an editor of their Living magazine and then for online magazine Miss Grass as a senior director, content and creative from between 2020 and 2022.

Additionally, Pérez has appeared as a host and expert on several videos and TV segments like E!’s What the Fashion and Glamour’s Tricks of the Trends.

Bobby Flay and Christina Pérez began dating in 2020 after a mutual friend introduced them. They made their romance public in November 2021 during the Breeders’ Cup World Championship.

From the second of his three marriages, Flay’s daughter Sophie is happy to see her dad so much in love. Flay also revealed that his two most important girls (his daughter Sophie and girlfriend Christina) in his life share an excellent relationship, and nothing could be better for him.

On July 11, 2022, the couple shared a very romantic moment from their vacation in London. Flay took to Instagram and posted, “When the food is great but only the second best thing at the table.”

Bobby Flay’s girlfriend, Christina Pérez, has even dramatically impacted his culinary skills. She is now teaching this meat-loving chef to cook with a lot less meat.

The couple displayed their culinary skills when Pérez posted a video on her Instagram story of them creating a savory chorizo pie from northwest Spain called “empanada asturiana” using her family’s recipe.