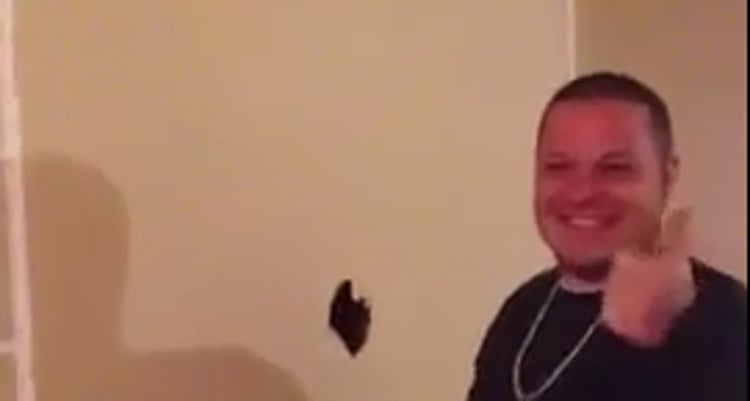 Bobby Ducote is one of the best street racing stars in the business, and he doesn’t want anyone to forget it. He is back on Street Outlaws: New Orleans for its the second season and he is not alone. He brought his new car, a blue Mustang, for the ride. Ducote wants to cement his position as the number one racer in the small tires category.

Street racing is a sport that has taken the U.S. by storm with racers from all over the country creating their own tournaments and teams to prove that their city is the fastest. One of these racers is Bobby Ducote who specializes in small tire cars racing and is on the show Street Outlaws: New Orleans which airs on the Discovery Channel. Bobby Ducote’s and Street Racing: New Orleans returned for its second season on Monday, June 26, 2017, and was welcomed with loud cheers. The series will follow a small but growing group of street racing hell raisers in New Orleans as they try to prove to the car racing community that they are the best in the U.S. We have some details from daredevil rider Bobby Ducote’s wiki right here.

Being the Best in the Game

Bobby Ducote is recognized by the name of his racing car, Lil’ Legend, and has become a reality TV celebrity. He first appeared in Street Outlaws: New Orleans during its first season in 2016 which helped him raise money to source his own racing car. Fans of street racing have been waiting a long time for the spin-off of the original Street Outlaws as a result of the growing rivalry between the New Orleans and Oklahoma City crews. Ducote is one of the best drivers in the business, and he wants everyone to know it.

Ducote used to drive a clean, purple, 1971 Ford Maverick. He named it Lil’ Legend and popularized its small tire combo. However, he recently sold the Maverick because he wanted something else that could take him to the next level of car racing. Ducote’s search for his elusive “better” car ended when he came across a beautiful blue 1986 Mustang hatchback. Bobby Ducote’s new car is a back half style car with ladder bar style suspension which will run on small tires. It will harness power from the same 436 Kuntz & Company small back Ford power plant that helped him get to the number one spot on the New Orleans small tire list.

Ducote has been making money in the street racing circuit that is quickly gaining popularity both inside and outside of the U.S. Details of Bobby Ducote’s net worth has not been calculated as of yet, but it is sure to grow thanks to his success in small tire racing, as well as his reality TV stint.

Ducote is reported to have invited three new racers to try out in the small tire category. However, the older racers are determined to hold on to their spots against new challengers. Ducote believes that increased competition will make him a better street racer. This is one of the reasons he is very popular on the street racing circuit.

Sure am proud of this car ?

The street racer’s fascination with racing cars is clear from Bobby Ducote’s Instagram account. It is full of pictures of Ducote’s new car (the blue Mustang), its engine and other parts, as well as Ducote with his cars, friends and at races. Bobby Ducote’s Facebook account has several videos of his new car and his TV appearances on Street Outlaws: New Orleans. It’s a treat for his fans as they can see the master with his car and in action. In the shadowy netherworld of street racing, there are several stars who live life in the fast lane and tempt fate at every turn. Bobby Ducote is one of them!