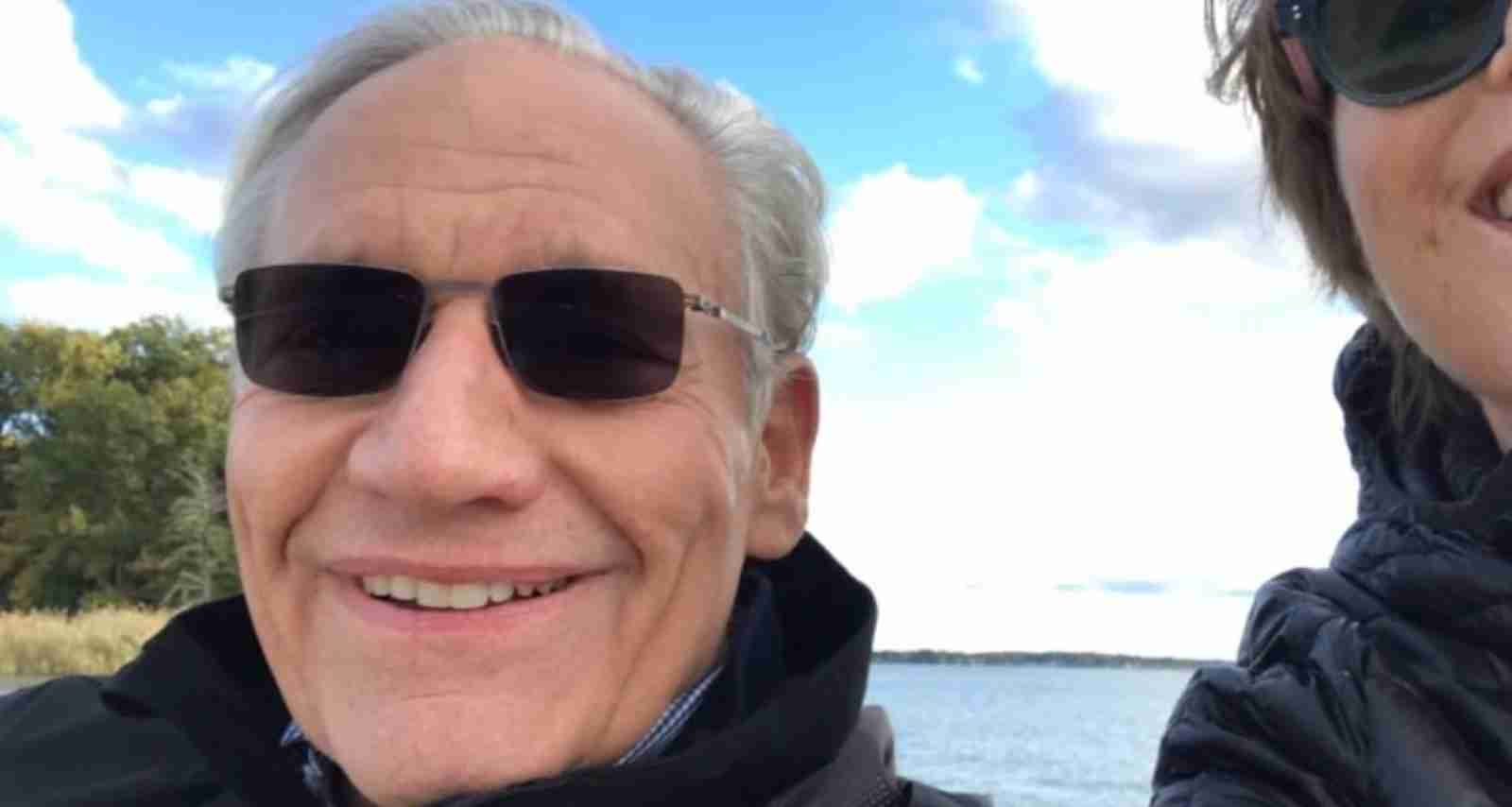 Bob Woodward, one of the two journalists who broke the Watergate scandal of the Nixon era, has published a second book that covers the Trump administration, Rage. His previous book, Fear: Trump in the White House, is one of his many books that rank among the biggest bestsellers. Woodward, together with Carl Bernstein, is not only a living historical icon, but he is also a successful author. Bob Woodward’s multiple literary successes have built him a net worth estimated at $15.0 million. And his fortune is set to grow with the success of Rage.

Illinois native Bob Woodward (born on March 26, 1943) studied history and English literature at Yale with a Naval Reserve Officers Training Corps (NROTC) scholarship. After earning his bachelor’s degree in 1965, he served in the U.S. Navy.

He would get discharged in 1970, forgo admission to Harvard Law School, and apply for a job at The Washington Post while taking graduate courses at George Washington University. He would officially become a Post reporter in 1971.

The following year, he teamed up with fellow Post reporter Carl Bernstein, to cover the burglary at the Democratic National Committee headquarters in a building named Watergate in D.C. With the help of their confidential informant they referred to as “Deep Throat,” the duo uncovered attempted “dirty tricks” by then-President Richard Nixon’s re-election committee, which led to Nixon’s resignation.

Woodward and Bernstein won acclaimed fame and sparked a growing interest in investigative journalism. They would not only be immortalized on television and film adaptations, but would also recount their experiences in multiple books.

Bernstein would leave the Post in 1977, and continued to focus on investigating the abuse of power by political factions. Woodward, meanwhile, continued at the Post, including serving as its associate editor today.

His editorial tenure has included some controversies at the Post, such as the fabricated “Jimmy’s World” story. He was also the main reporter for the Post covering the 9/11 attacks.

When management at the Post changed in 2008, so did Woodward’s salary. He reportedly signed a contract that brought his salary down from $10,000 per year to $100.00 a month.

“My status has not changed, although in a technical way it has,” Woodward said. “I am on call to the editor of the Post when they deem that they need reporting and editing from me.”

After Woodward finally confirmed the identity of Deep Throat as then-FBI Associate Director W. Mark Felt, he published The Secret Man. The book detailed his relationship with Felt during the investigation.

Woodward has authored or co-authored 20 books in his almost five-decades-long journalistic career. Most of his books are record-breaking bestsellers.

His 2018 book, Fear: Trump in the White House, sold over 1.1 million copies in the first week of its release, making it the fastest-selling opener in the history of Woodward’s longtime publisher, Simon & Schuster. It ranks No. 1 in multiple categories online, selling an average of 8,000 ebooks and 5,000 hardcopies monthly as of September 2020.

Rage, which hits stands on September 15, 2020, is the second book by Woodward on the Trump administration. Before its release, it is already touted to be a bestseller for the scathing details on President Trump’s response to the global pandemic and economic crisis.

Estimates claim that the journalist earns $10.0-15.0 million pre-tax in publishing royalties. Even though Woodward took a significant pay cut at the Post, he is said to have a cozy income thanks to his popular books.