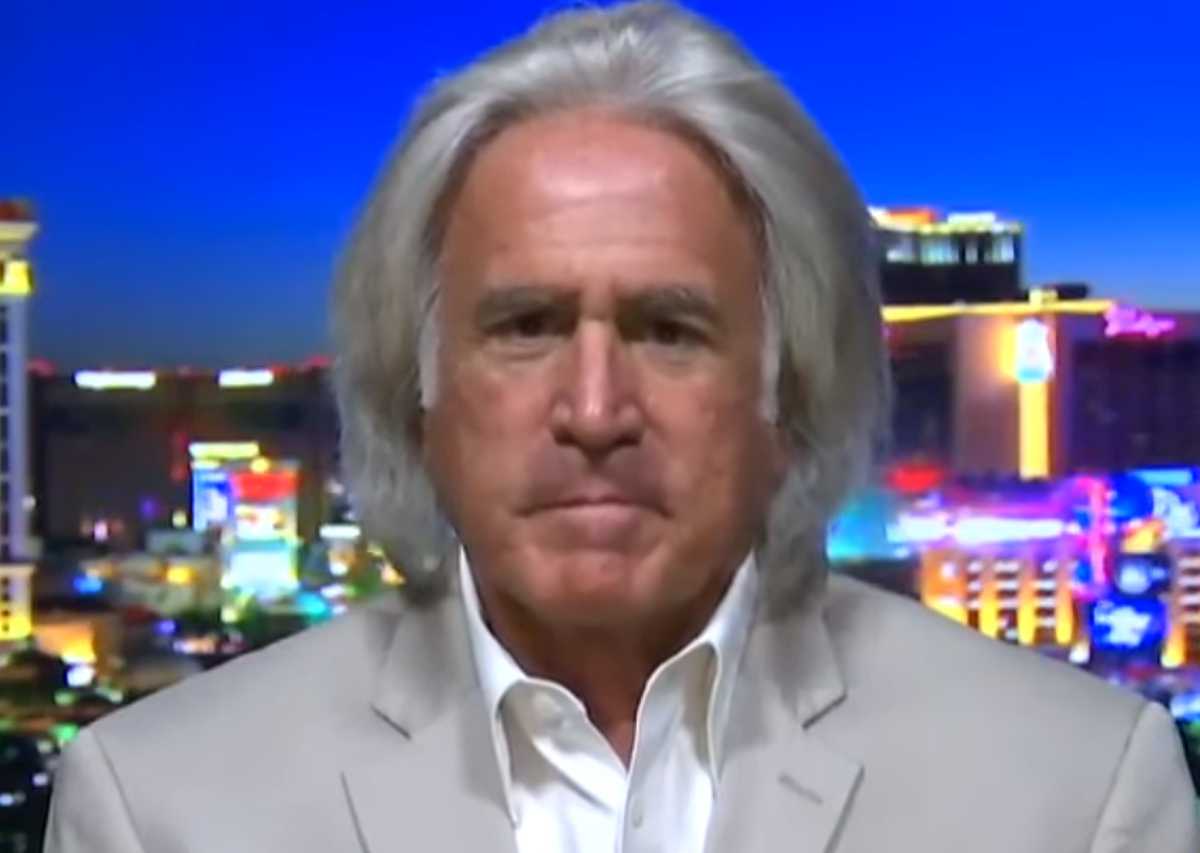 One of the most well-known legal faces in the United States has passed away. Robert “Bob” Massi, popularly known as “The Property Man,” died the morning of February 6, 2019. A high-profile attorney, Bob Massi began practicing law in 1980. He provided legal counsel and representation in the areas of personal injury, real estate, business law, wills, trusts, and probate. To share his legal expertise, Massi hosted seminars, wrote a book, and made a multitude of TV appearances. With all of his accomplishments and the news of his recent death, people want to know more about their favorite white-maned attorney, so here are some details in our Bob Massi wiki.

Who Is Bob Massi?

Born in Pittsburgh in 1951, Robert A. Massi’s age was 67 when he passed away. Bob Massi had two brothers, Albert and James. He graduated from Mount Saint Mary’s University and St. Mary’s University School of Law.

Massi had to choose between studying to become a doctor or lawyer and said, “It was more like, do I want to go to medical school or law school? When you’re 21 years old and say, ‘If I want to be a doctor, it’s another 10 or 11 years. If I want to be a lawyer, I’ll be done in three years and start getting into action.’”

So, Massi went to law school.

Behind the scenes look at shooting the open for the #PropertyMan pic.twitter.com/HFnvoa5ImM

He found out in the ‘70s that he was dyslexic and always thought of himself as an underdog. So, he most often represented people going through tough times or who have been involved in bad situations.

After completing his education, Massi worked as a law clerk in 1976. Then, in 1980, he started his solo practice, Robert A. Massi & Associates, which is now known as Massi & Massi. They handle cases on personal injury, wills, trusts, real estate and business law.

Massi chose to practice civil litigation over criminal law. He explained that he didn’t want to represent an individual who hurt someone or molested a child.

In one particular case he handled in the late ‘80s, a woman’s husband passed away at a nursing home in Las Vegas. It was definitely a sad case, because the man couldn’t talk in the time before his death.

He had multiple sclerosis and when Massi’s client would visit him, the sheets used to be tented. This is pretty normal in a nursing house, as sheets directly on the body can cause sweating.

One day, the client visited her husband at the home and noticed he was stressed out. So, she removed all the covers…and saw his body was covered with ulcers.

She went to many lawyers and finally found Massi. His firm took the nursing home to court and ended up getting a large settlement for her.

From there on, Massi handled a lot of cases against nursing homes.

All in all, Massi had more than 30 years of courtroom experience with more than 20 years as an on-camera legal analyst.

As a lawyer, Massi felt his biggest responsibility was to keep everybody’s emotions in check. He presented over 400 seminars on this and many other topics across the United States.

He was alternate judge for the Las Vegas City Municipal Court and is a member of the Nevada Trial Lawyers Association.

He even founded The Preventive Law Foundation, which aims to inform Las Vegas residents about the legal system.

In 2007, Massi published the book, People Get Screwed All the Time: Protecting Yourself from Scams, Fraud, Identity Theft, Fine Print, and More.

Also Read: What Happened to Jon Scott from “Happening Now” on Fox News?

Because of his celebrity status, most people assume that Massi was an expensive attorney. But the famed advocate refuted such hearsay and said, “…I’m affordable and easily accessible.”

Bob Massi started his TV career at KLAS-TV (CBS) in Las Vegas in 1985. While working there, he did a video on how to get out of jail, how to find a lawyer, and what people can do when they meet with an accident. He had a segment called, “Legal Ease.”

In 1995, he learned that Fox News was planning to start a cable channel when a friend asked him to send a video to Fox News in New York. Massi received a call around Christmas time.

Chet Collier and Roger Allies commented on Bob Massi’s hair and said, “Hey, kid, I like your style. Your hair’s a little long, but we’ll work with it.”

Massi told them, “For every zero, I’ll cut an inch off my hair.”

In recent years, he became well-known for his mane of white hair. It became his trademark because people recognize him right away.

In 1996, Massi joined the Fox News Channel. Additionally, he’s was recently a legal analyst and the host of the show, Bob Massi Is the Property Man, which has been airing on Fridays at 8:30 p.m. EST.

Bob Massi Is the Property Man discussed the different aspects of the housing industry. In it, Massi shared legal tips and thoughts called “Massi’s Memos.” It also featured several experts explaining current property trends and pricing deals. The lawyer received over 1,000 emails from people with their own stories and real estate brokers wanting to be part of the show.

Massi was featured weekly on Fox & Friends for the segments, “Rebuilding Dreams” and “Legal Ease”. He has also appeared at other times on the Fox News Channel and Fox Business Network for his real estate and legal segments.

Besides working at his law firm and appearing on TV shows, Massi also had a talk radio program, Your Legal Hour with Bob Massi, on KDOX 1280 AM in Las Vegas. The show was on the air for 20 years.

Additionally, Massi has guest hosted on The Dennis Miller Show on Westwood One radio.

Bob Massi was married to Lynne Massi, 63, and they resided in Henderson, Nevada. The couple had two sons together, Dominic and Robert Jr. Bob Massi also had a daughter, Genna.

Robert Jr. lives in Henderson, Nevada. He attended UNLV Boyd School of Law and currently works as a lawyer at his father’s firm, Massi & Massi. His focus there is on personal injury law, business law, wills, and trusts.

In 2009, Robert Jr. got married to Diana Massi, who worked at Our Lady of Las Vegas Catholic School.

Huge praise to my beautiful pregnant wife who hung in there the whole game cheering her ass off! Other than her attempt…

The couple has three kids together, a boy and two girls.

Dominic Massi also lives in Henderson, Nevada and attended St. Mary’s College of California. He worked close to his father for over 15 years in his own insurance business. Massi Insurance Consulting is located inside his father’s practice.

Dominic is married to Ashley Massi. She works at Rodan + Fields as a premier level V Lexus achiever. The pair has two kids together.

Bob Massi’s daughter Genna lives in Las Vegas, Nevada. She has one son.

Bob Massi Passing & Cause of Death

According to Fox News, Massi had been battling cancer for some time.

Also Read: Everything to Know About the Fox News Anchor, Shannon Bream