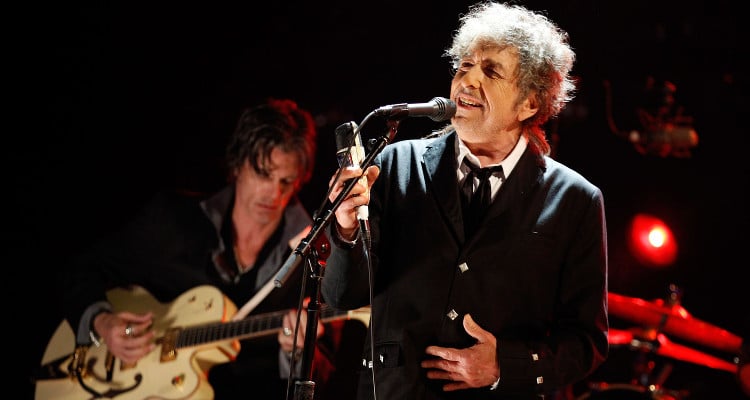 Bob Dylan is continuing his habit of releasing a new album every year. This year, he is all set to release his first three-disc album “Triplicate.” Below is everything you need to know about Bob Dylan’s new songs in 2017.

Bob Dylan has been an inspiration for many artists and fans all over the world. On January 31, he announced that he will be releasing a three-disc studio album Triplicate on March 31, 2017. According to reports, Bob Dylan’s new album for 2017 has 30 “brand-new recordings of classic American tunes.” All the three discs have different titles, and each one will feature 10 specifically arranged songs.

Triplicate is Bob Dylan’s 38th studio album and will be the first time he will release a triple-length set album. To further promote his album, Bob Dylan is going on tour in the United Kingdom and Ireland. We have all of the details about Bob Dylan’s upcoming tour below:

Disc 1: ‘Til the Sun Goes Down

Now that you know details about Bob Dylan’s upcoming albums and songs, make sure you head to iTunes on March 31, 2017 to buy it! Are you excited for Bob Dylan’s latest album? Let us know your opinion in the comments section below.