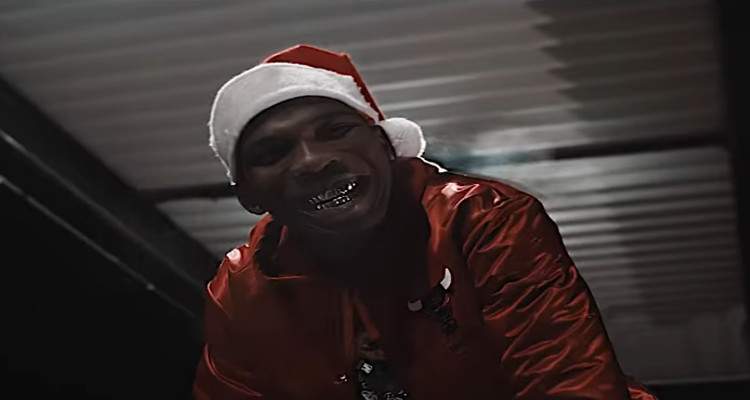 Blocboy JB is a rapper from Memphis, Tennessee who cemented a place for himself in the crowded world of rap with his sharp lyrics and silky music. He just dropped his latest single, “Look Alive” which features Drake.

Fans of Blocboy JB and Drake should rejoice because the two teamed up to drop a new single, “Look Alive” through Drake’s OVO sound imprint. It has a hard-hitting 1990s-inspired sound that makes it both melodic with a great beat. People are curious about the up-and-coming rapper, and wondering where Blocboy JB is from. We have some details from Blocboy JB’s wiki right here.

Born on January 14, 1989, in Memphis, Tennessee, Blocboy JB’s age is 29. He name for himself in the Southern hip-hop scene with the release of his hit track, “No Chorus Pt. 6” which later went viral on YouTube and SoundCloud in 2017.

In 2017, JB released two mixtapes, Who Am I 3 and The Purple M&M which further cemented his popularity, especially among young listeners. Unlike the hard sounds of some street rap, JB’s music has a melody and rhythm to it that catches people’s attention. He has several hit singles like “Rover,” “Shoot,” “Half Man, Half Amazing,” and “First Day Bacc on da Blocc.”

Memphis is the birthplace of amazing rappers like Three 6 Mafia and Tommy Wright III. Today rappers like Young Dolph and Yo Gotti are players in the city’s rap game, but some people have their money on underdog Blocboy JB, who regularly comes out with new and amazing songs.

Working with the Same Team

In 2017, JB dropped his third mixtape, Simi, which was a further affirmation that he is one of the most talented young rappers on the scene today. He likes to work with the same group of people on his music videos, which regularly sees thousands of views from his over 59k YouTube subscribers. Most of his songs are produced by local Memphis beat maker Tay Keith, and his music videos are shot by Fredrivk Ali.

A Rapper to Look out For

JB is the father of a young boy, but there are no details about his baby mama. With “Look Alive” carrying a massive buzz and his tracks keeping fans coming back for more, Blocboy JB is a rising star to look out for in the rap world.

Watch the video for Blocboy JB’s latest single below: